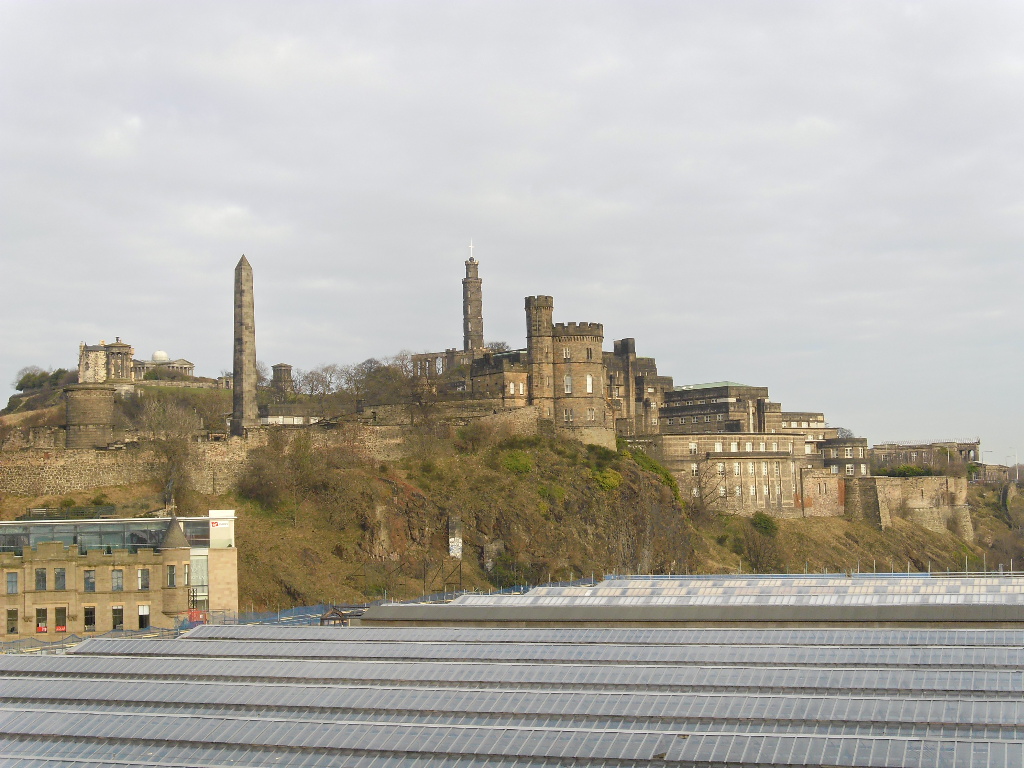 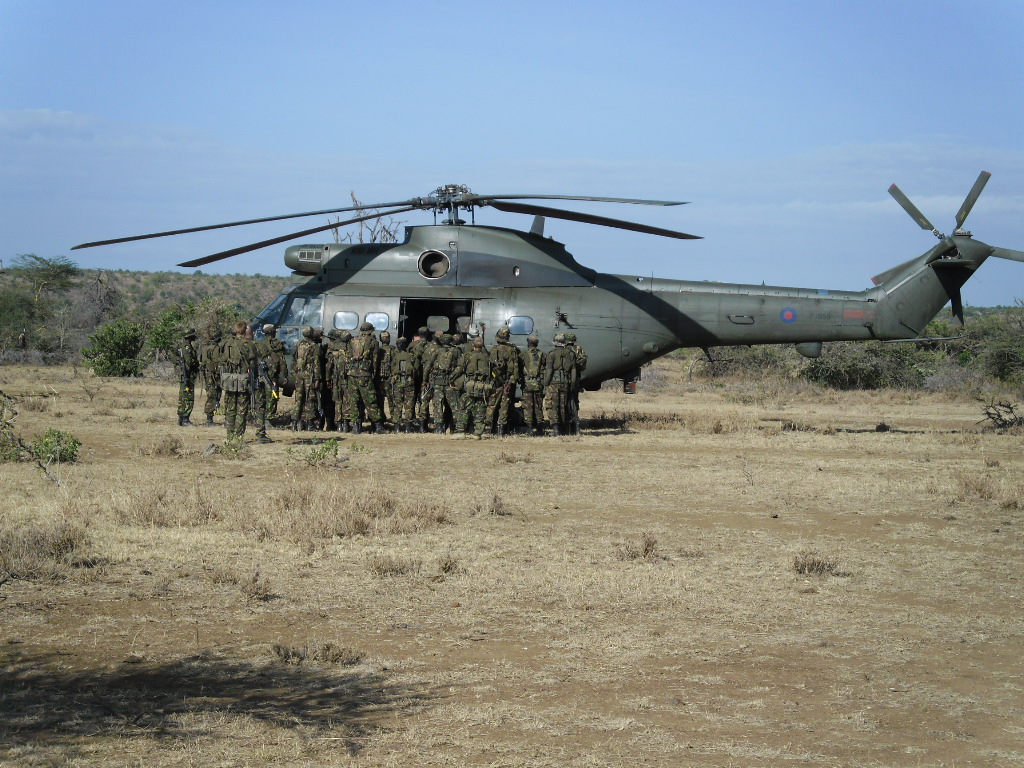 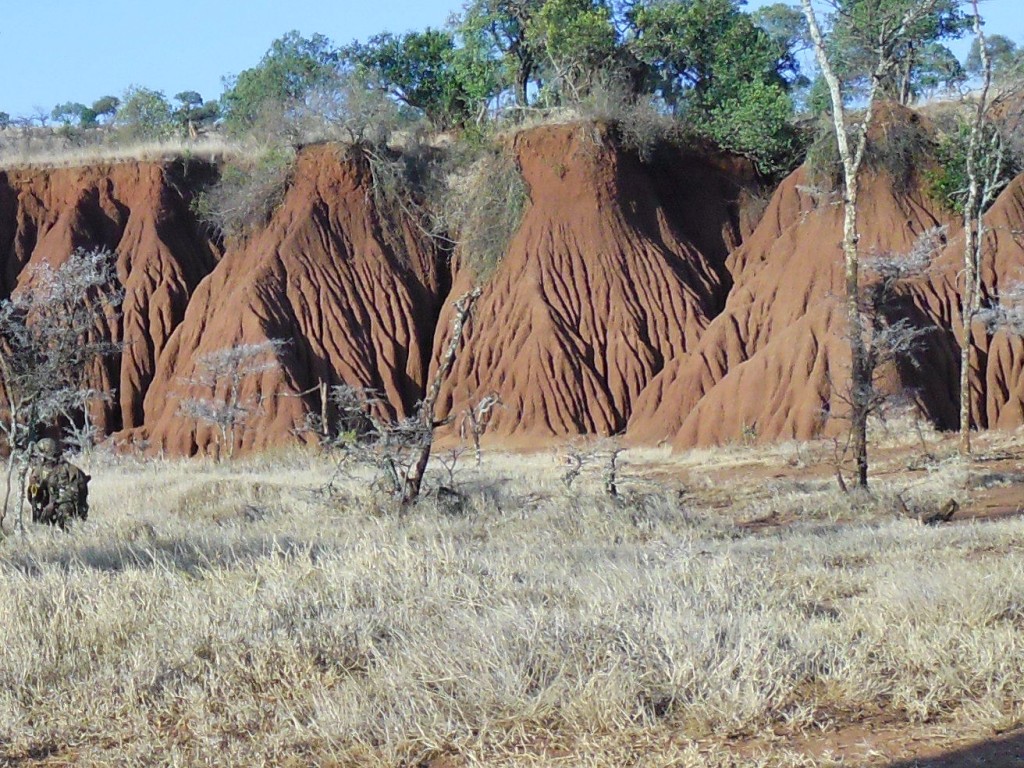 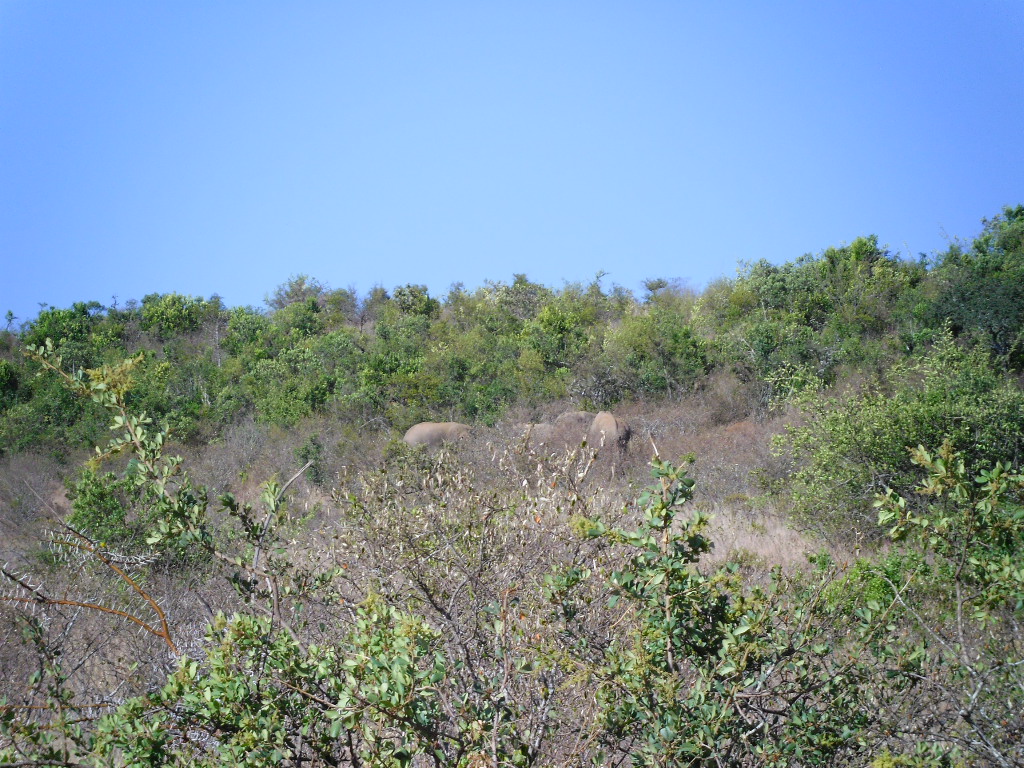 In 2006 I deployed to Helmand Province, Afghanistan for my second tour of duty, After only a couple of weeks I was attatched to 42 Commando Royal Marines. I`m not going to lie, being a “part time PONGO” in a “BOOTNECK” world could have been a nightmare but they treated me as one of their own. I learnt new tasks and some new skills and was given different responsabilities, some of which I would be unlikely to do outside of this environment. Five and a half months, working with some brilliant blokes who I had a real laugh with. 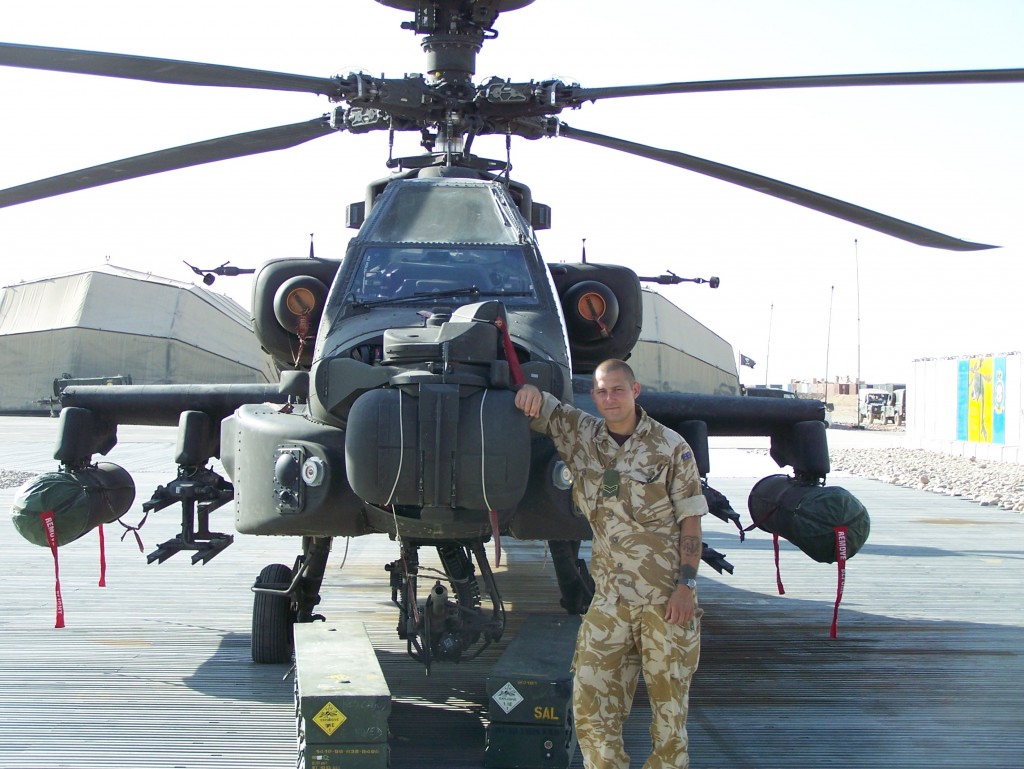 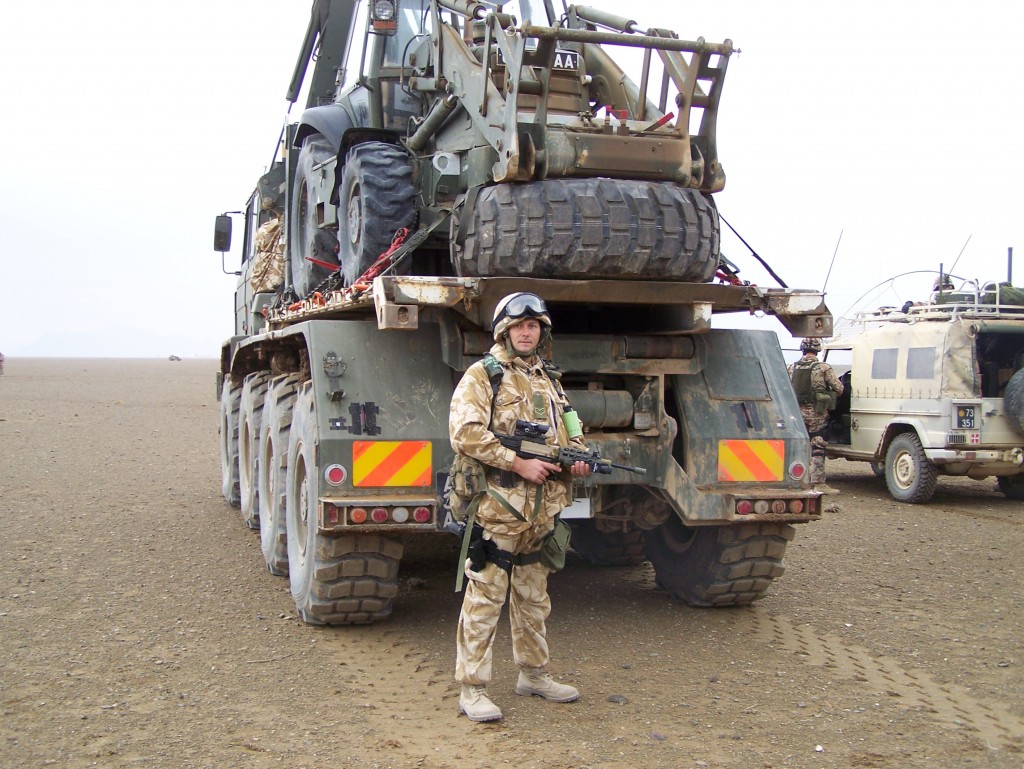 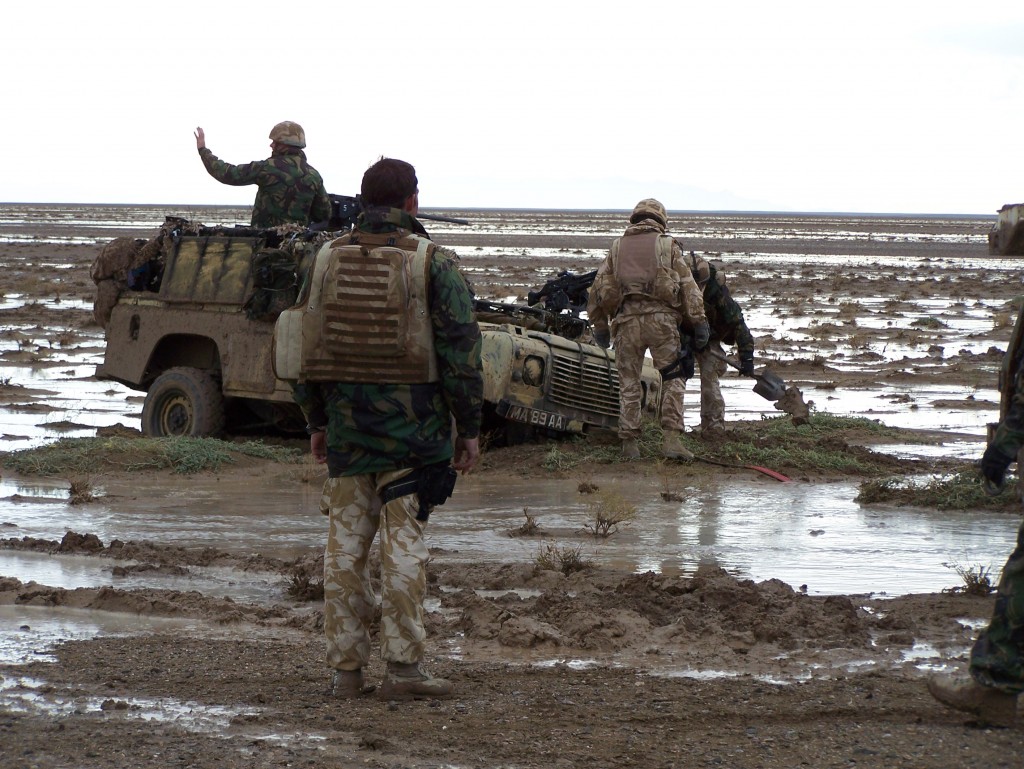 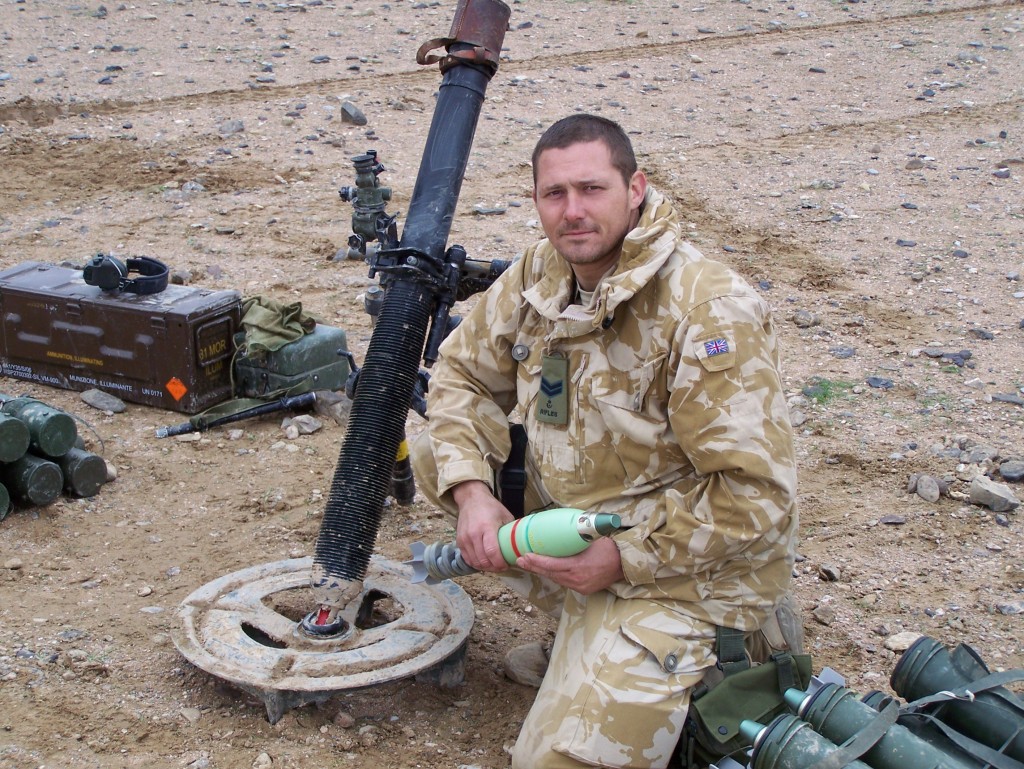 Had some really good opportunities on this tour, and I took them!