A busy day of visitors.

Half one again this morning, I’m seeing a pattern developing here. We went up to the Coach and Horses last night and I took the opportunity to finish and upload my Blog entry. When we were there Dave found some incredibly random things on the internet one or two of which were so funny that Dave and I were laughing about it for almost an hour. One word this morning set us off again like a couple of school girls but by God it was hilarious.

So it is Wednesday, this morning was the fifth morning away and aside from needing to ask Paul to lift my legs over the edge of the cot bed and help me sit up, it has not been too bad. At some point in the night my legs had obviously suffered a spasm and had bent at the knee. The problem when this happens is that I am physically unable to lift myself to the sitting upright position in order to sort them out, consequently I require a little help to overcome this inability to move. In time, I hope to have taught myself how to overcome this difficulty myself but for now, I will have to continue to ask for help. On the whole though, so far so good.

After Breakfast they all went up to the site to continue with the surveying, excavation and investigations while I continued with my job of admin and booking in and out. I am not participating so much in the archaeology side of things but instead I am dealing with the admin side, I am doing the job I did with my Platoon in effect, in so much as, making sure people are where they should be at the time they should be. Knowing where people are and dealing with any problems they may approach me with. As well as this it is down to me to ensure they are fed at the right times, have brew kit and hot water to make it with, making sure that they have toilet rolls and that the block jobs have been carried out to a good standard. This comes under the CQMS in the Army, which is done by the Colour Serjeant. This is a rank that I will no longer be able to work to get to, therefore it is a job that I will not ever get to do. I do get a little down when I think about the fact that my Army career that I have worked so hard at for over ten years will end at the rank of Serjeant. I will not be able to aim for the Company Serjeant Major job, never get to stand in front of the soldiers as their CSM. Never will I get to stand proudly with a Company of soldiers standing on parade in front of me who are not just `B` Company that I love and have so much pride in, but are MY `B` Company soldiers. Many of which I will have taught as recruits, some of which I will have taught on their first promotion course, some of which I will have guided on their second promotion course but ALL of which I will have supported, guided and encouraged to the absolute best of my ability and passion for them to succeed. At least on Op Nightingale I have been able to still be involved as much as the situation allows, as the Plt Sjt and CQMS.

I have had a few book ins today. The first was a gentleman called Tim Taylor, another member of “Time Team” who had come with several other people who arrived over a short period of time, to have a meeting with Sjt Walshe. The visitors were all put on to the visitors list, which has only one space left now, and ticked as `in`. It is important for me to know who is on site in case of a fire or if something happens on the training area, hence the sign in sheets. A familiar face came to the office and signed in, Mr Richard Osgood. He had also come to the meeting with Sjt Walshe and the others. When he first arrived we were having a chat about how things were going, future plans and I showed him some of the pictures I had on the computer of the dig we had done on Salisbury Plain Training Area (SPTA) to excavate some World War 1 field guns. I have just finished burning those to disc for him so that he too has copies for his records. Someone else who came to the meeting and a visit today was my Commanding Officer. The CO of my Battalion, 6th Battalion The Rifles (6 Rifles). I have not seen him for a good while to be honest as it is generally on weekend exercises that I would see him. It was good to see him; he was asking how I was getting on and enquiring what job I was doing. We chatted for a short while until he had to go and have his meeting and then visit Paul and Dave on site. I spoke to the CO’s driver and his mate who had come with the CO while they were waiting for the CO to complete his visit, they were asking about how I was getting on and we spoke about my accident and injuries. They were sitting in the car with the heaters going, to be fair it has been a little chilly up here, and while sitting next to the car chatting it began to snow, at a reasonable rate to be fair but alas it did not amount to anything, failing to even make an effort to pitch which I have to say I was a little disappointed about. It continued to snow for around a half hour but you would not know, it needed to be more substantial to stand a chance of amounting to anything, still, probably a good thing. Nobody is to make any comment if we get a substantial enough amount of snow here over the next couple of days to prevent us from leaving for the weekend!

Louise Winterton came up today with the sproglings, (children), she is part of Op Nightingale and had come up to see how things were going. It’s nice to catch up with people but today it was especially nice to see her….she brought home made chocolate cakes with chocolate icing topped with mini eggs! We knew that they were going to be good because the Quality Control experts had already tried them sneakily, (yes kids , that would be you!) Wayne popped up as well, he is a squaddie who has also taken part in an Op Nightingale dig and is now on as many of the digs as he can. He very kindly sorted out a problem that had occurred with our extension cable meaning that we were having to boil water on the gas which I am trying to use for cooking only where possible as we have limited gas. I know I am going to have to order two new bottles but I want them for next week and do not want to need to break in to them for the remainder of this week. Wayne sorted the problem for us, for which I am very grate full, and then he went up to the site.

Here are just a few of the group with Phil Harding from Time Team. 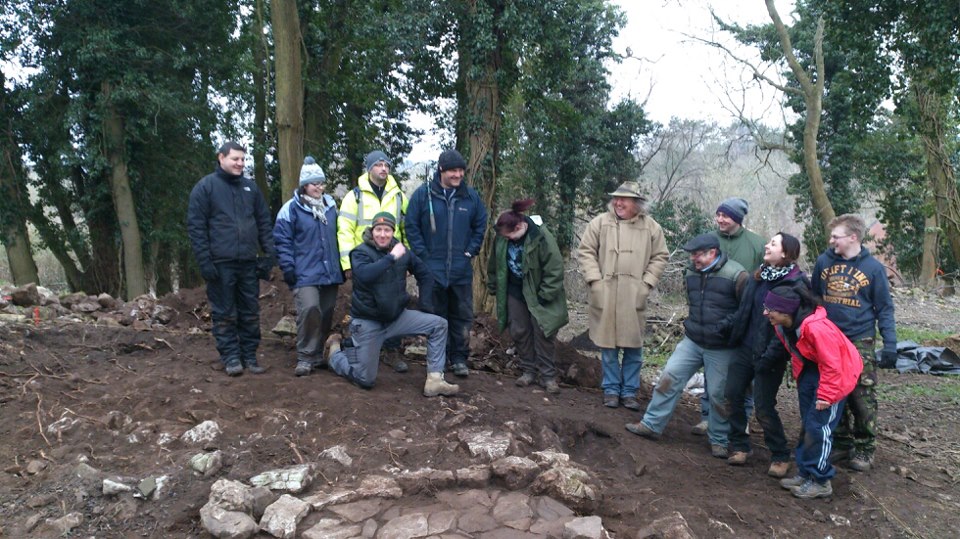 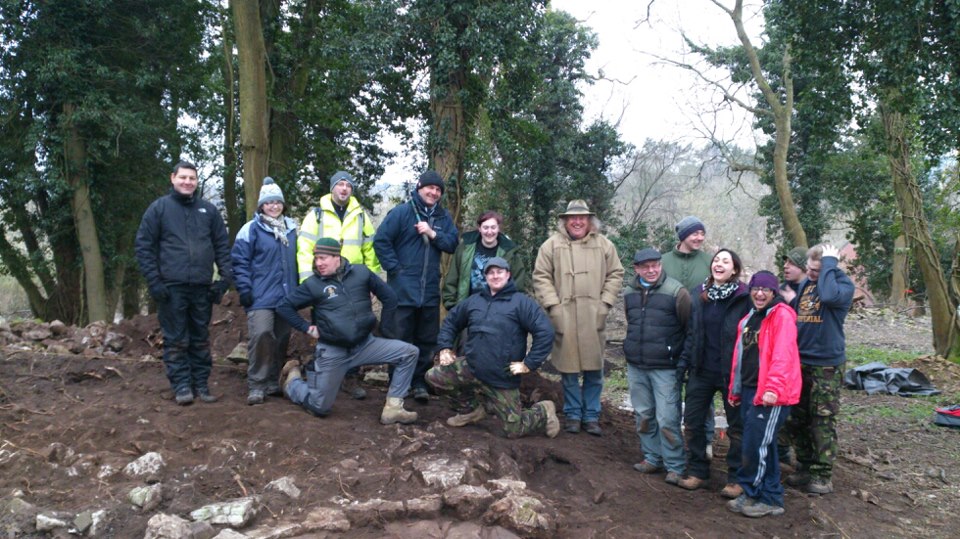 I am hoping, really hoping that tonight I will be able to get photo’s from the camera which has been used to capture images from the site or I fear that one of the Blog entries will be purely a photo album. Until then, I will show you the Coach and Horses who as I have said before, have been very hospitable when we have called in and are more than happy for me to come in and use the pub WIFI. 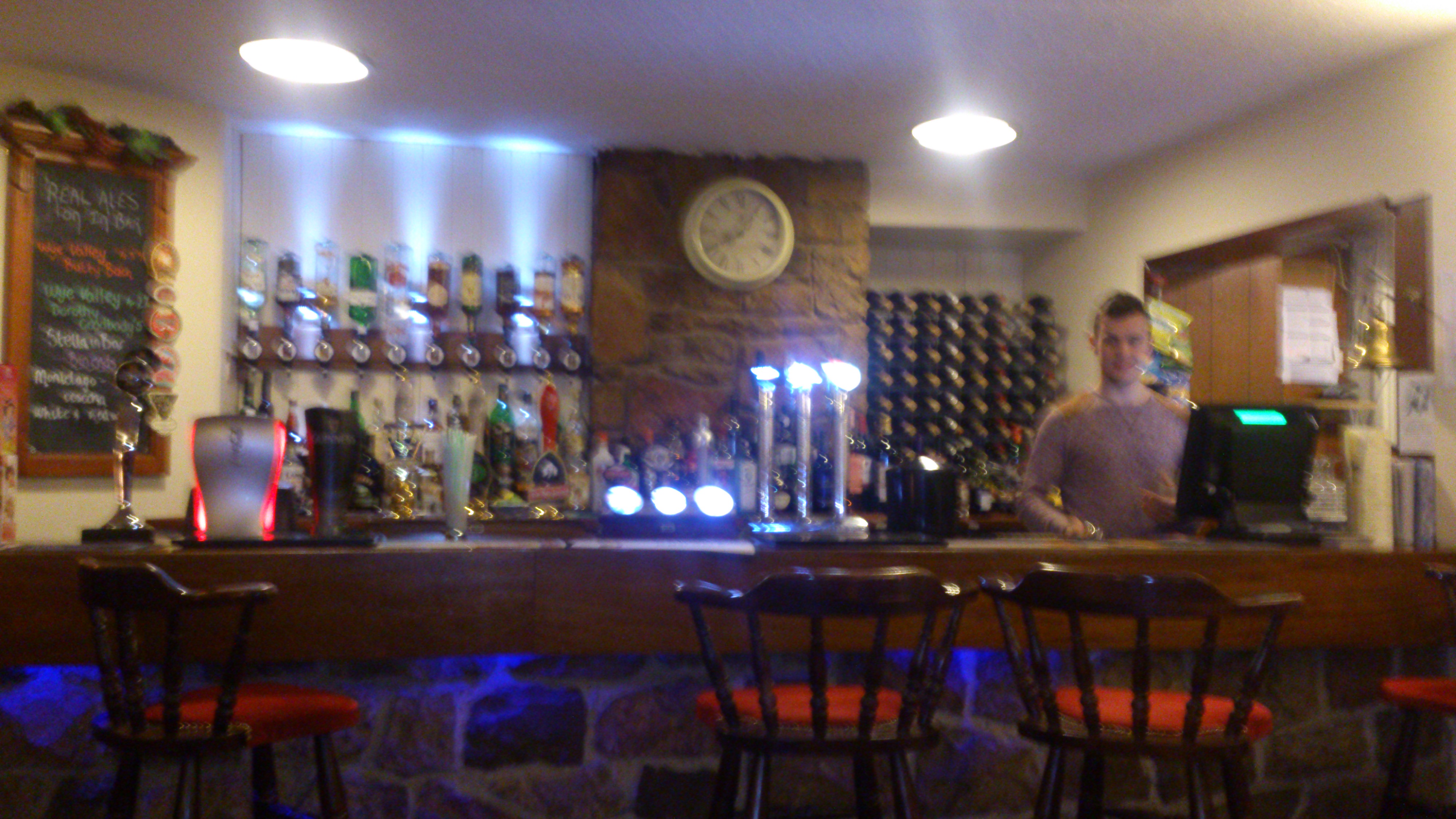 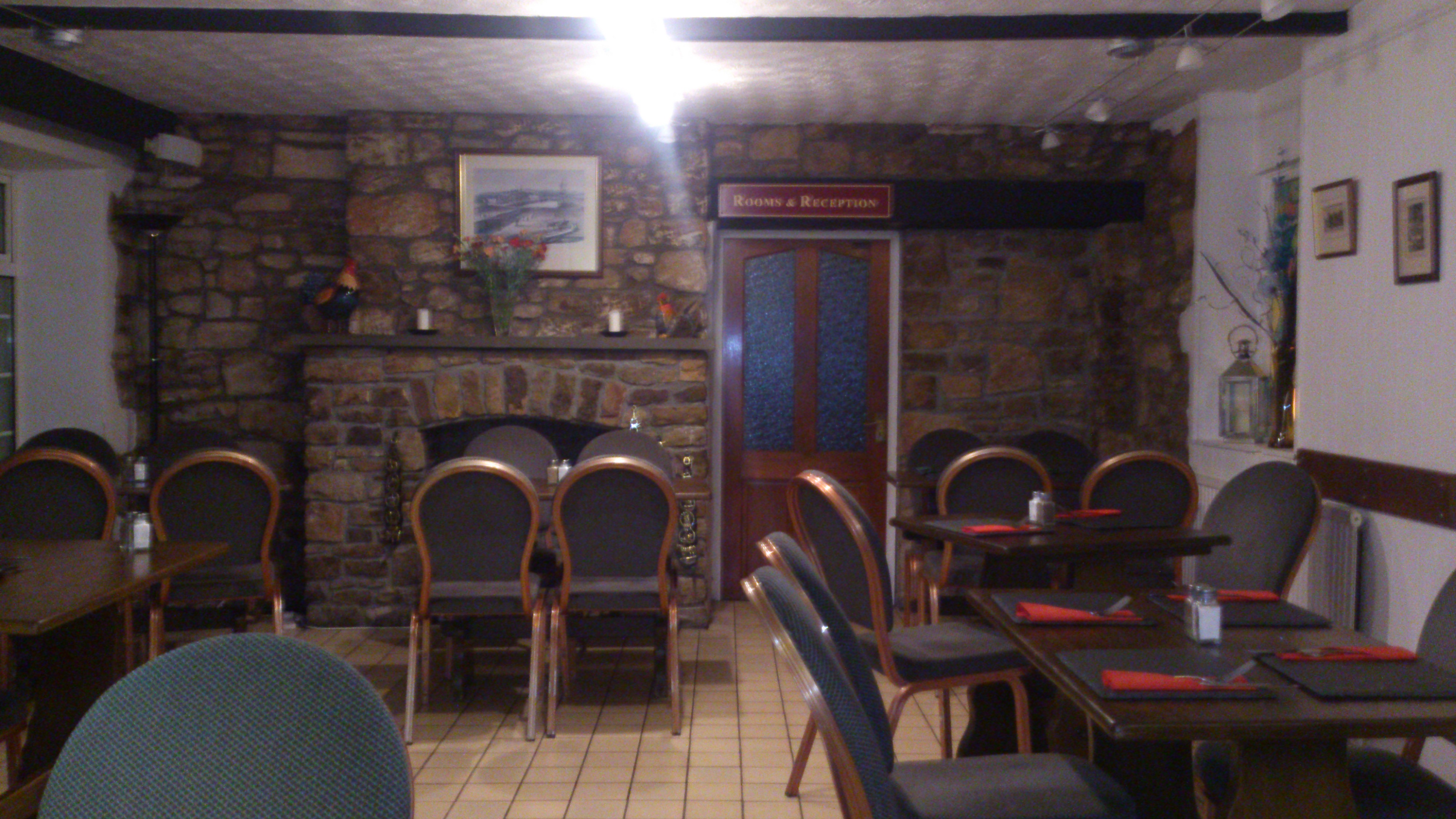 I WILL have pictures of the archaeological dig tomorrow.

2 responses to A busy day of visitors.