With the participants of Op Nightingale informing me that they had completed the cleaning of the block I went in to check on the areas that I had asked them to clean. There was just one area that I was not happy with and this was very quickly rectified, after a final check I gave them the ok to head off for the weekend. Dave was hitching a ride with one of the lecturers who was heading to Exeter and would therefore be driving past Dave’s junction of the motorway. This would eliminate the need for anyone to drive to Taunton to collect him and would therefore mean him getting home earlier, with Dave also gone it was just Paul and I left to finish packing my things in to the Chucklebus and head back. This did not run as smoothly as I would have liked but never the less, eventually we were on our way home, a little over one hour to get here but with the bank holiday traffic I was expecting a little more, how much longer we would not be able to guess until we got on to the M5 motorway. We left the training area and within fifteen minutes we were on the bridge over the water, so far so good. We crossed over and past the sign informing us we were in England, so far so good and then….. 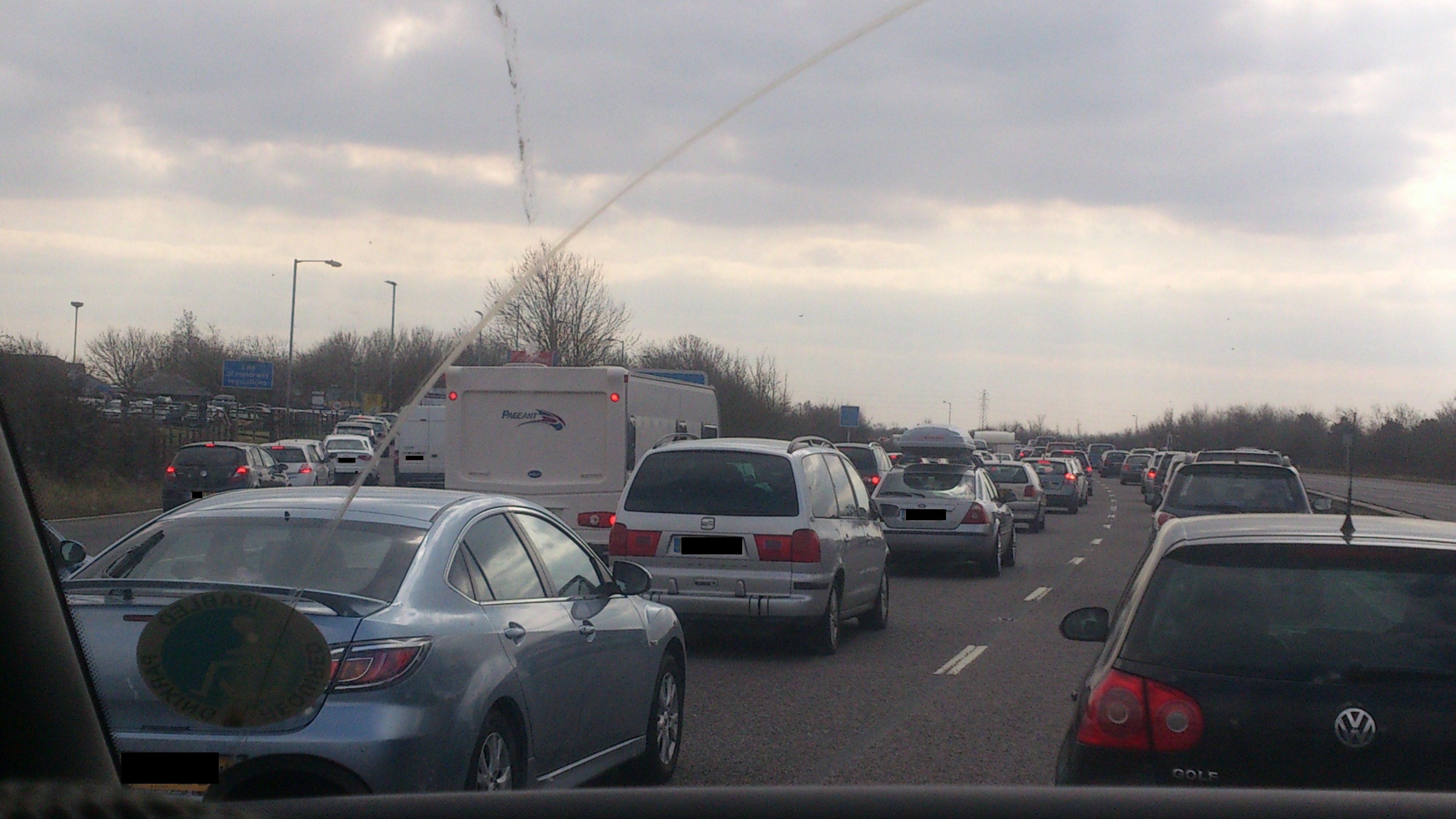 So after two and a quarter hours I finally got home.

I had a jet bath to massage my legs and then obviously when the jets had finished, a wash. For me to get in to the bath I have a hoist on the ceiling which when I get in to my sling lifts me, travels to the bath and then lowers me in to the bath. This also has a readout on it which can show me my weight. While I have been away I have lost four kilograms which is great. I was quite looking forward to sleeping on my bed, not that the cot bed had been uncomfortable but it just gave me a bit more room. I was looking forward to getting in to bed and although I wanted to put some pictures on the Blog for people to see, I thought that I may be able to roll on to my side and give Wifey a cuddle. This was not to be though, it took a bit longer than I had anticipated to sort the pictures out and my Wife was well asleep before I had finished. This morning though I did get a quick cuddle before I had to get up. We had been invited to take the kids to a local farm for them to see some new born lambs. We loaded in to the Chucklebus, swung round to the Mother in Laws house and picked her up and then headed off to the farm. We were met by Mike who was `on shift` for watching the ewes, he explained that it was important to watch them as some needed help when or after giving birth. It also prevents lambs from losing their mothers and not feeding. It was unfortunate then, that one lamb had not been successful in clearing its own lungs after being born and despite having a heartbeat and Mike giving mouth to mouth and swinging the lamb back and forth to help it clear the mucus. Regrettably though it did not survive. Mike did a really good at explaining to the kids what had happened and why and before they had too much time to think about it, especially my eldest as she loves animals, another ewe started to give birth. Mike asked the kids if they would like to watch a lamb being born which they were all excited about and so that is what they did. 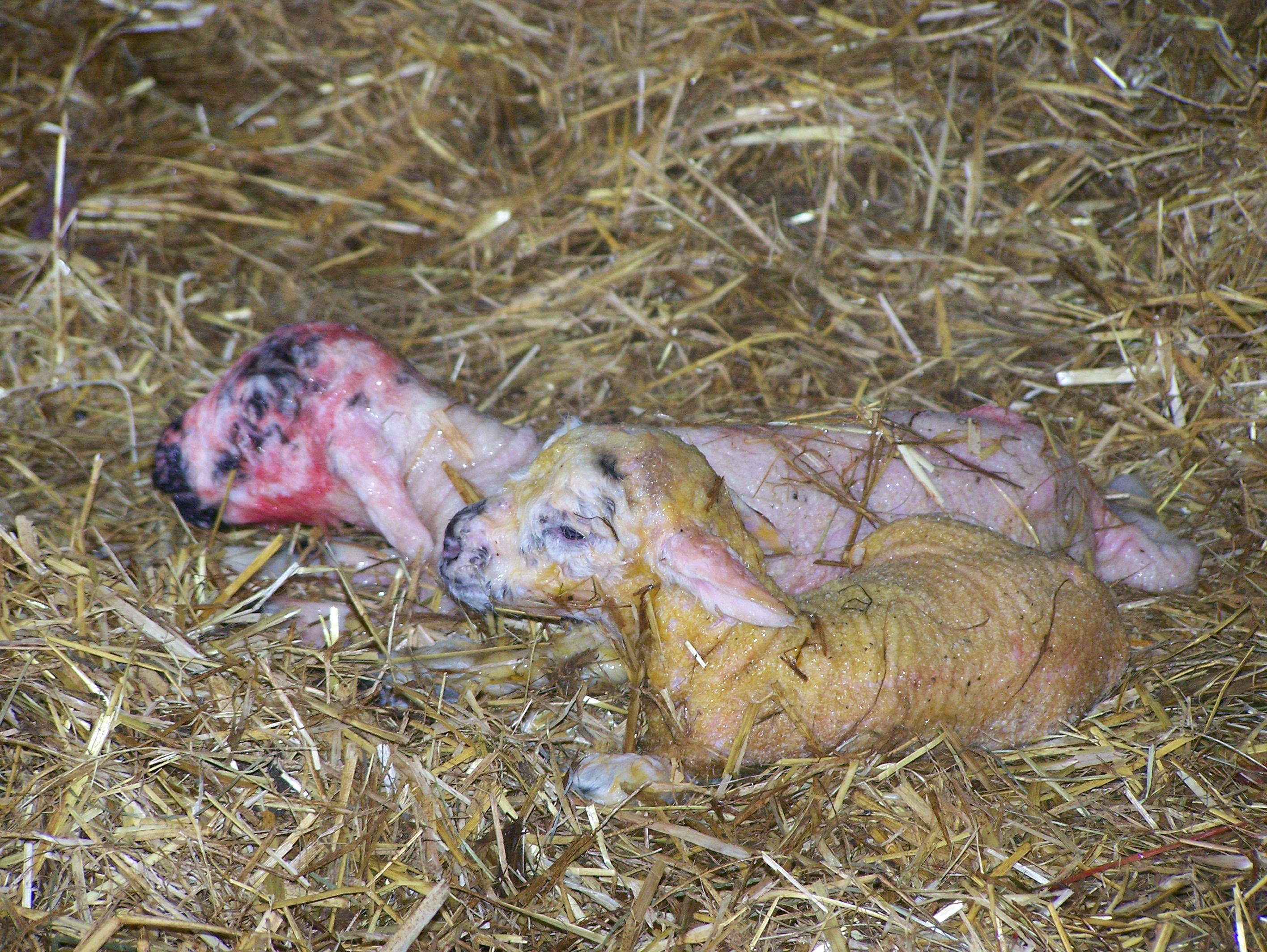 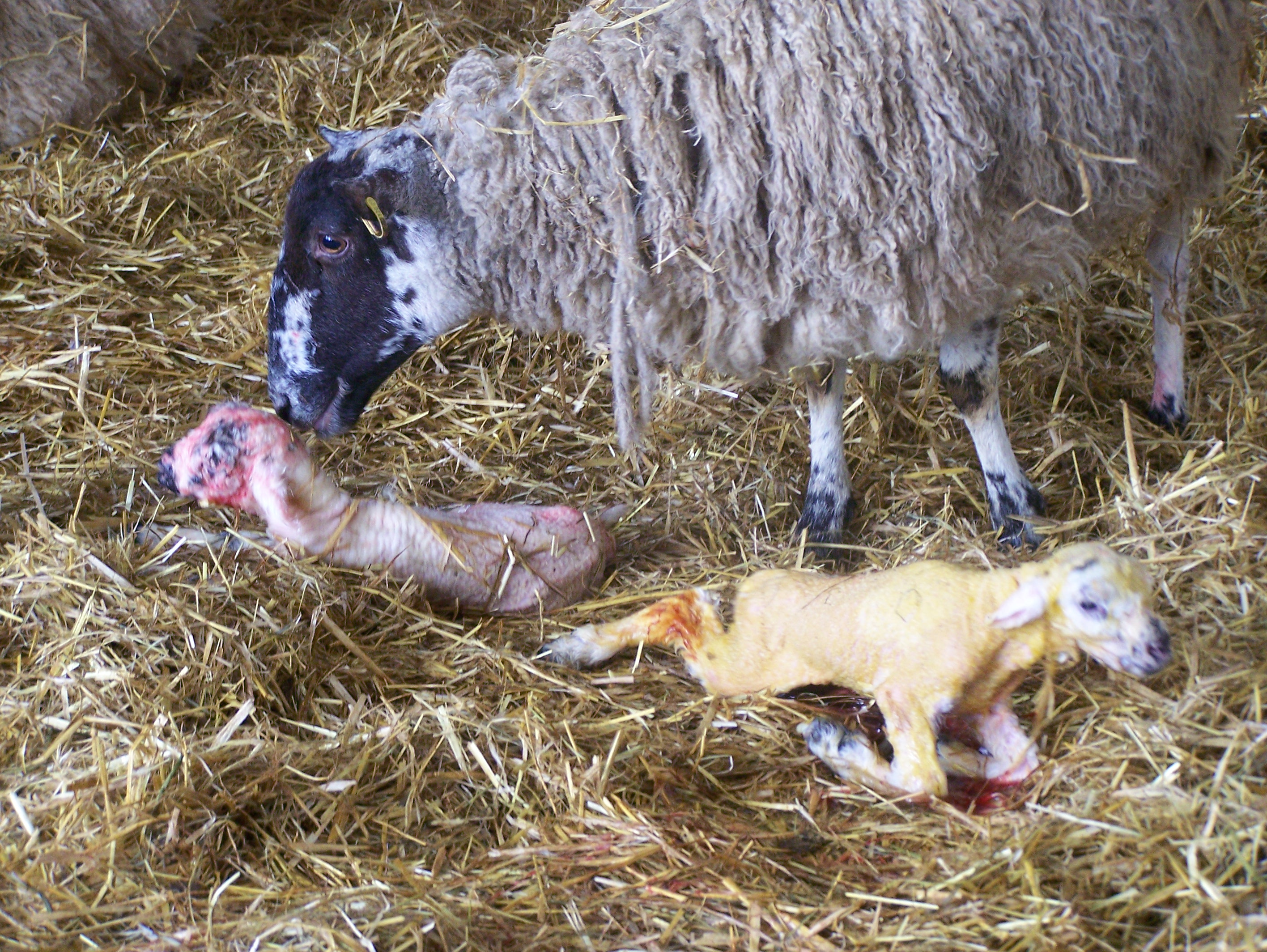 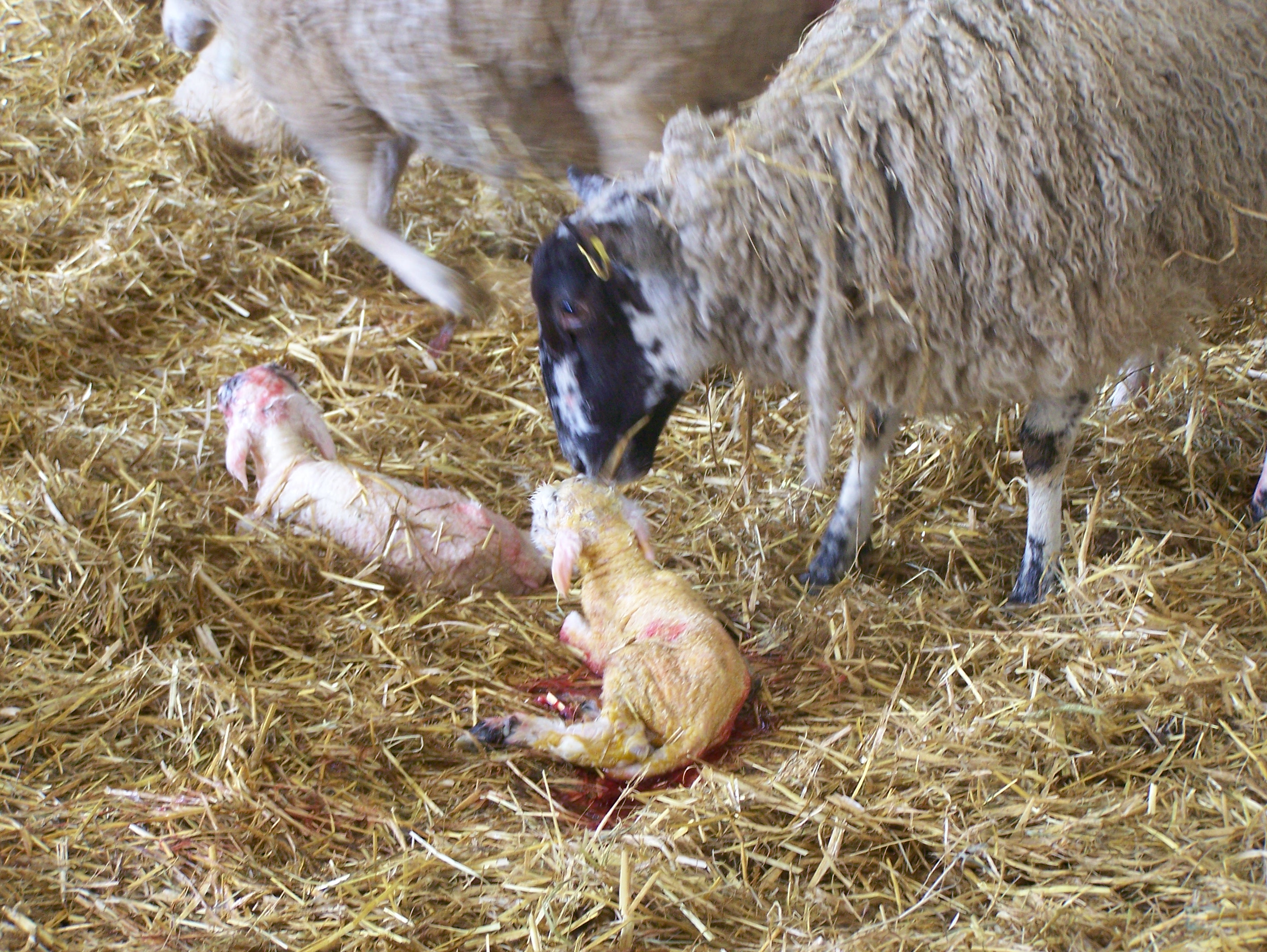 Even `Pickle` was amazed and kept saying that the “baby lamb is from mummy’s tummy”. There were lambs that had already been born a couple of days ago and one of them was brought over for the kids to cuddle. 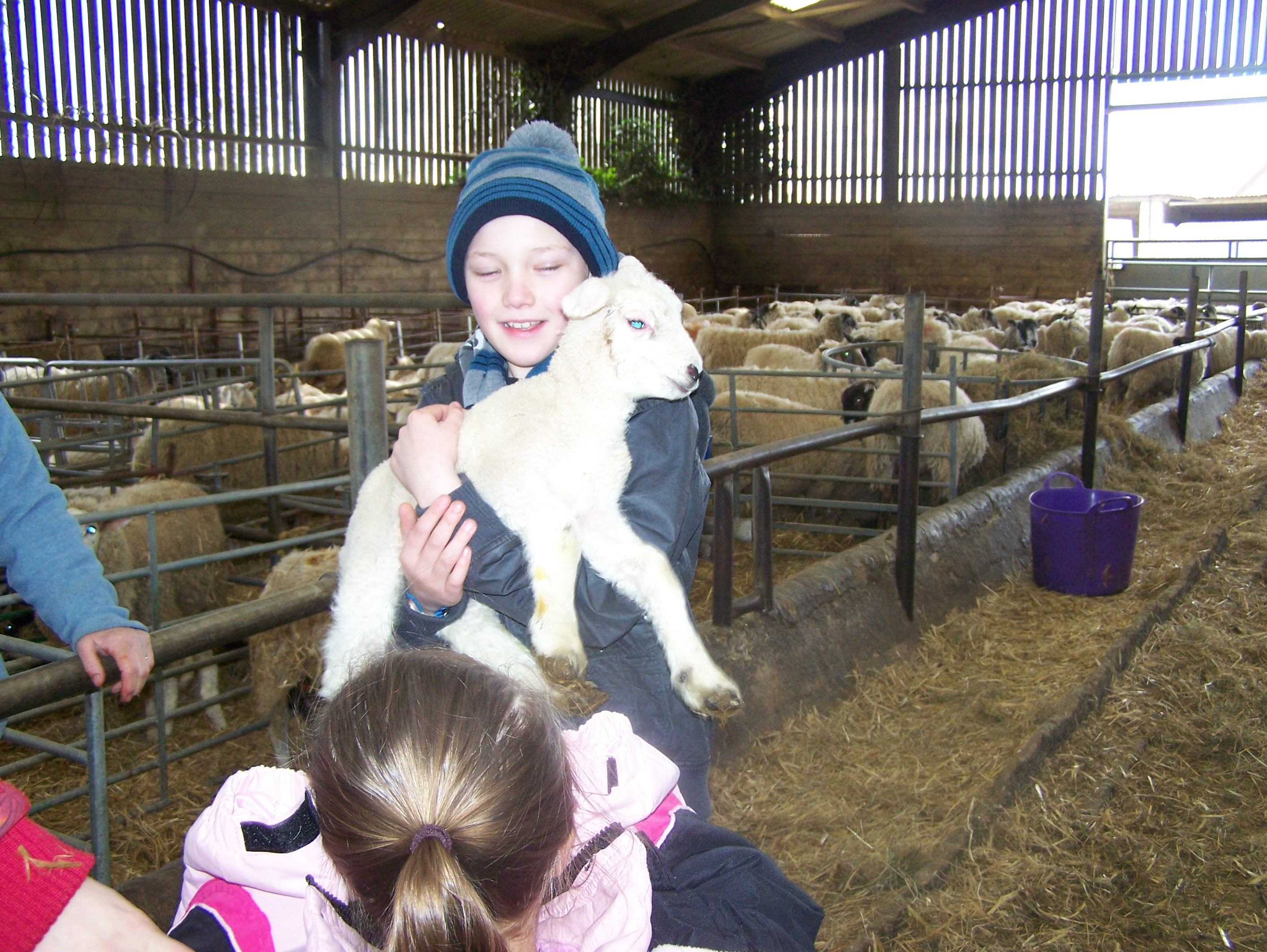 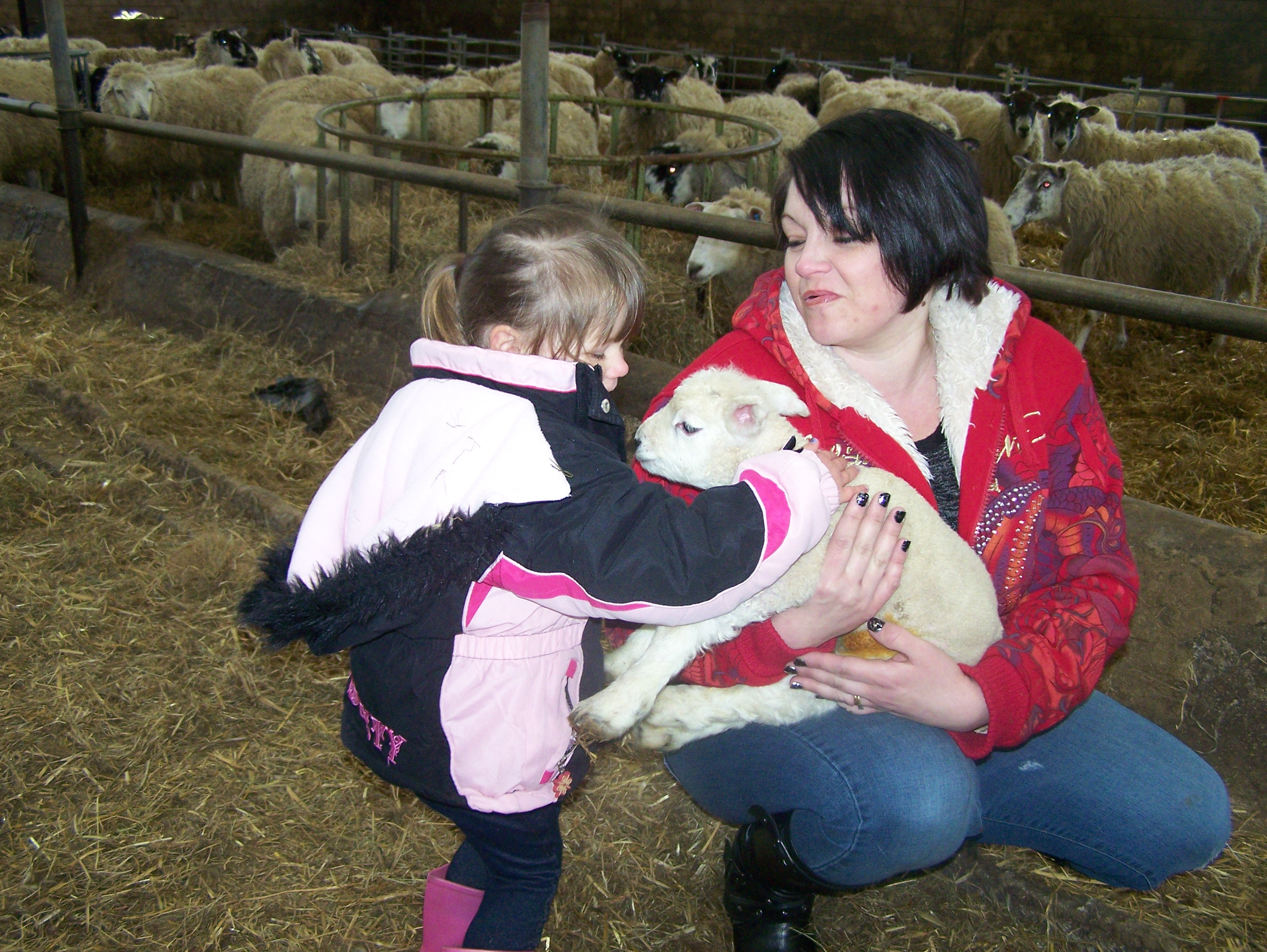 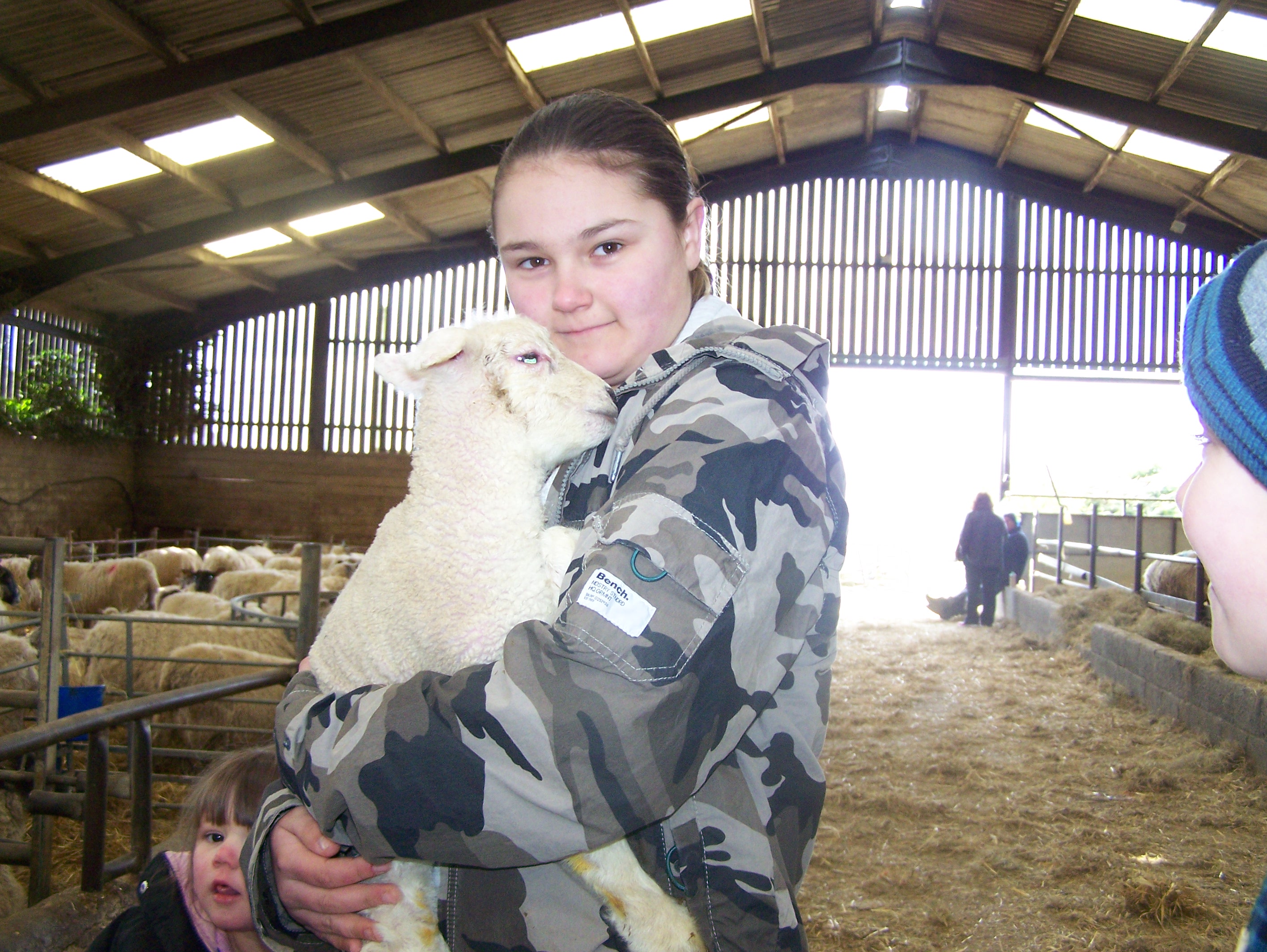 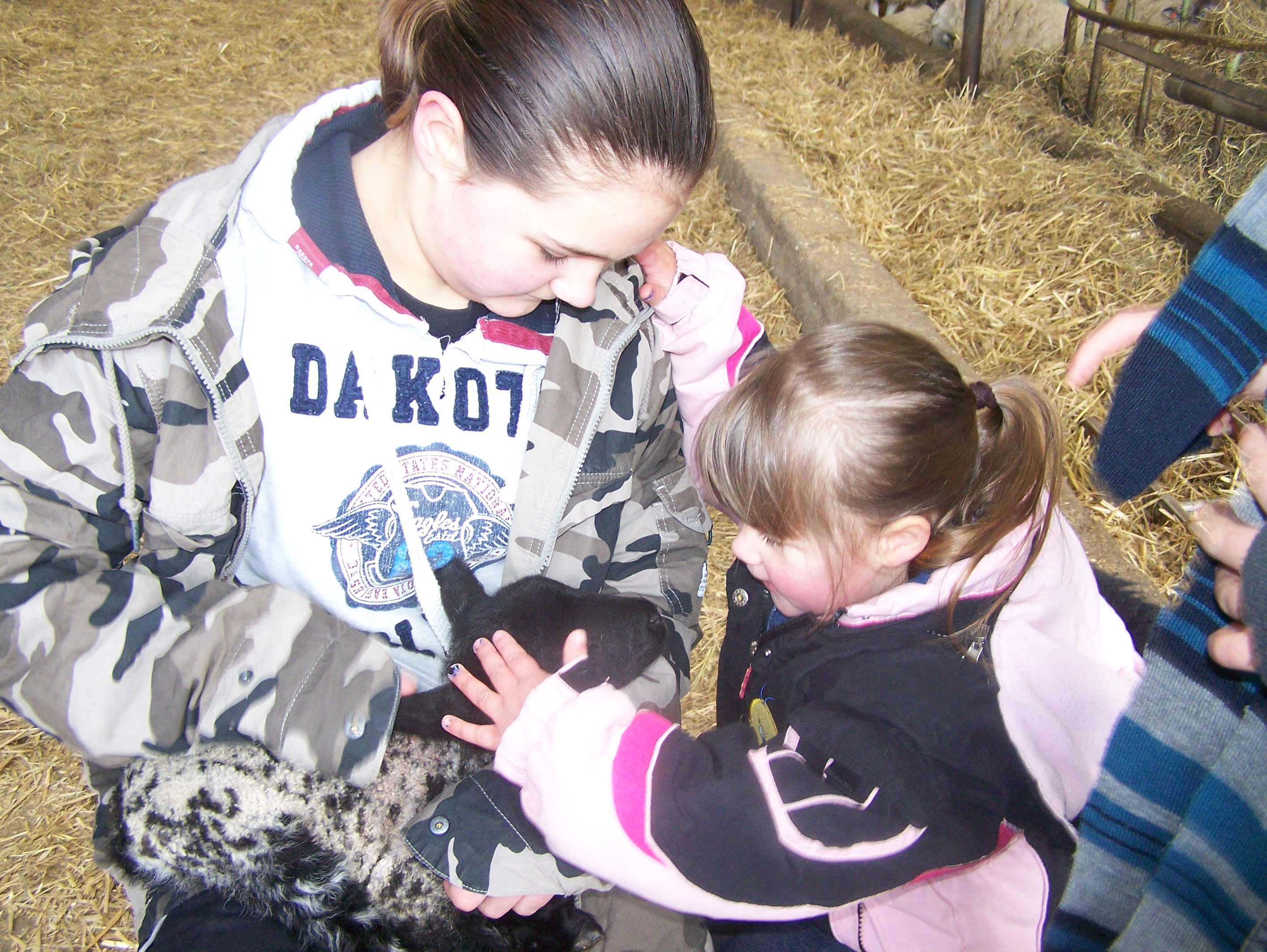 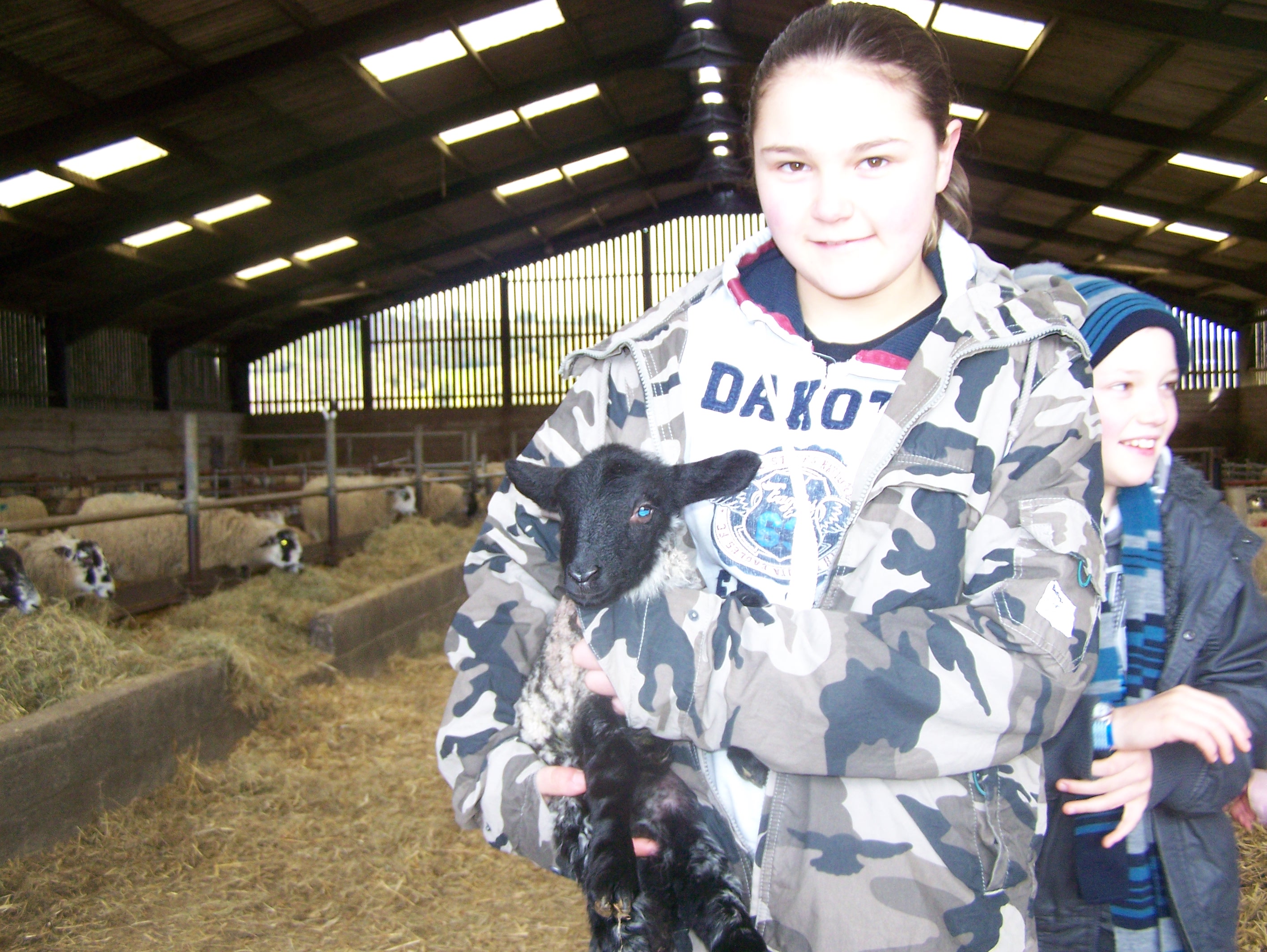 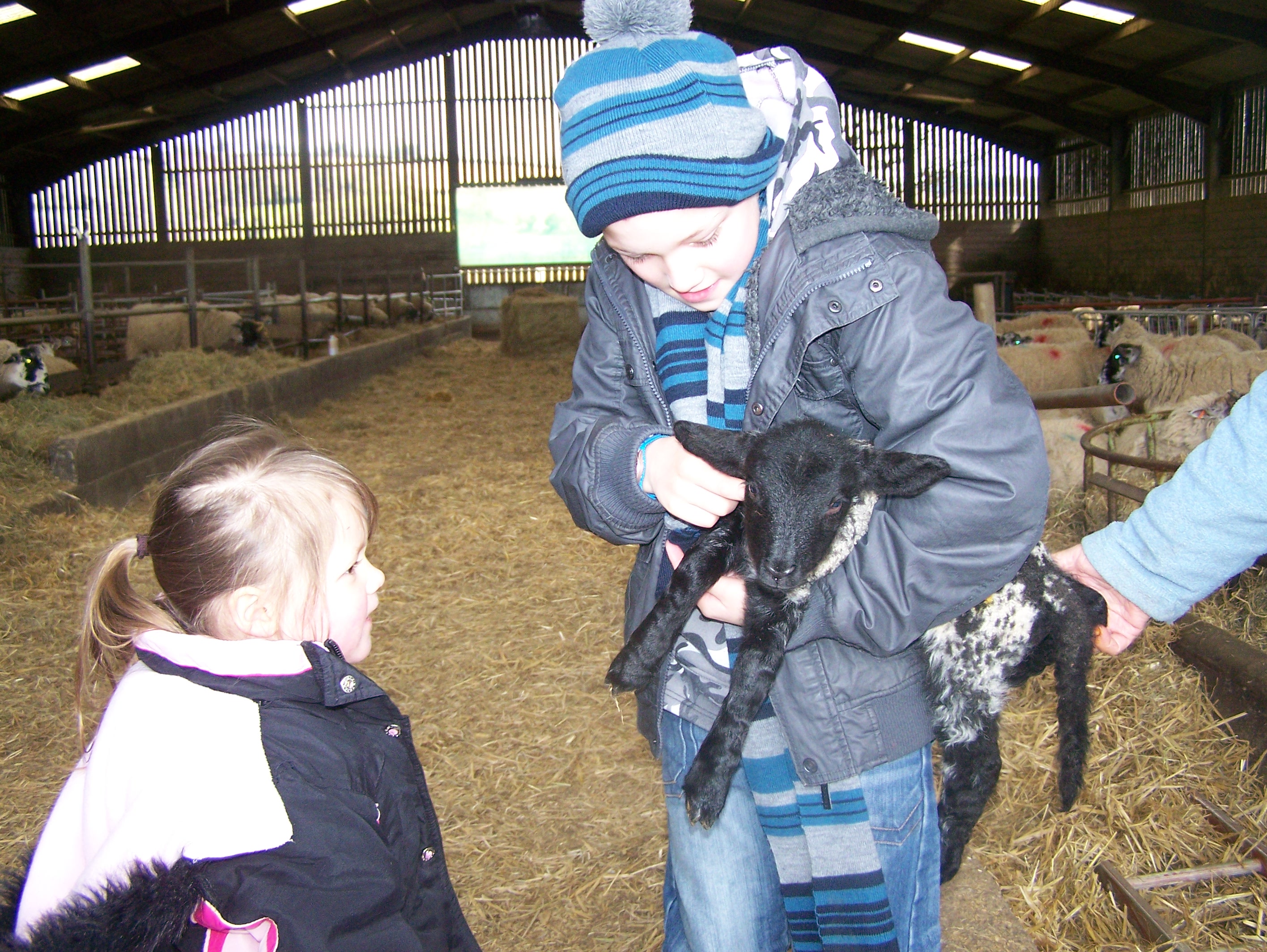 The kids could not stop thanking Mike for what they had seen and being able to cuddle the lambs was to them a massive treat. The treat did not end there though for my Son… 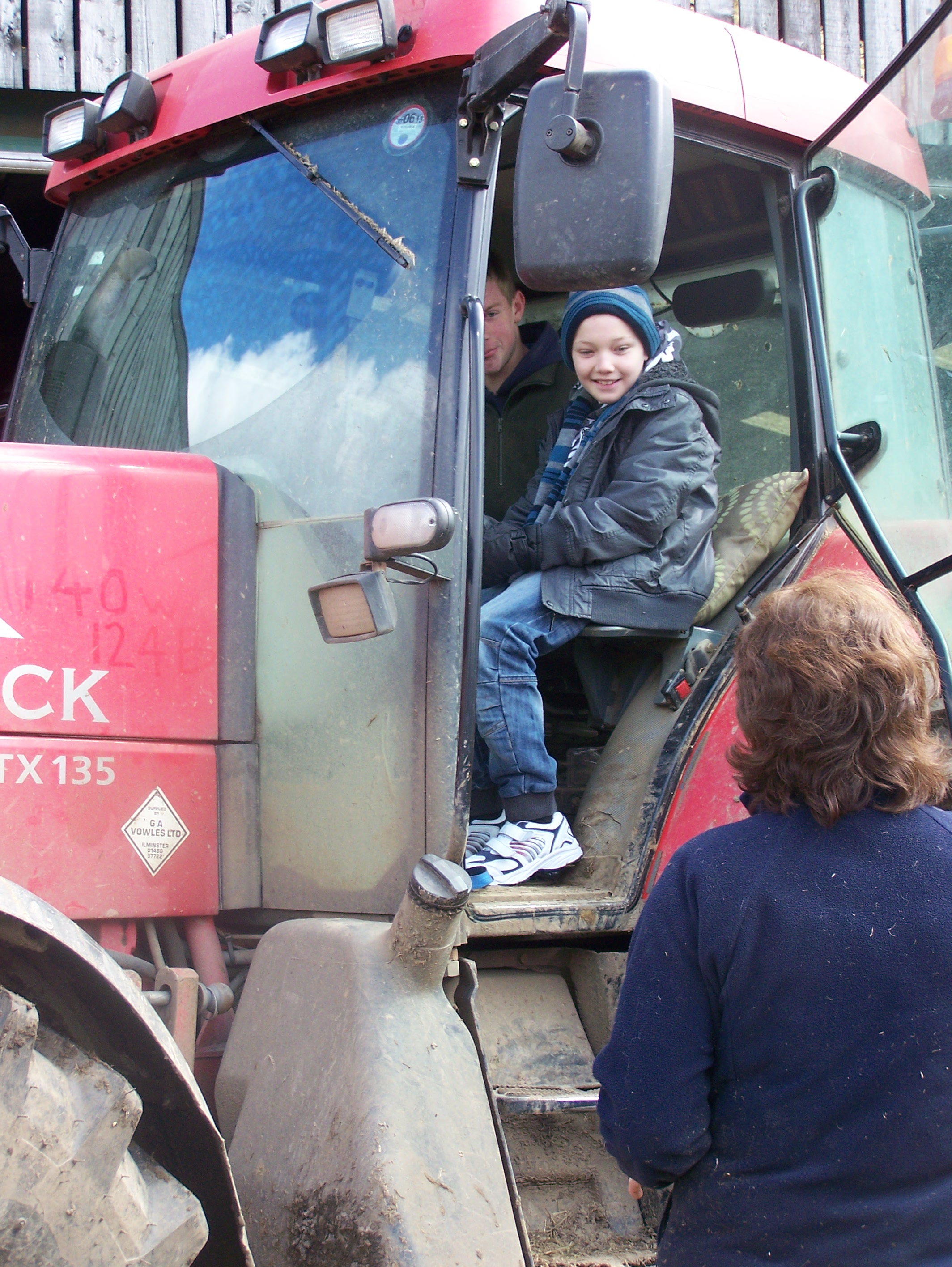 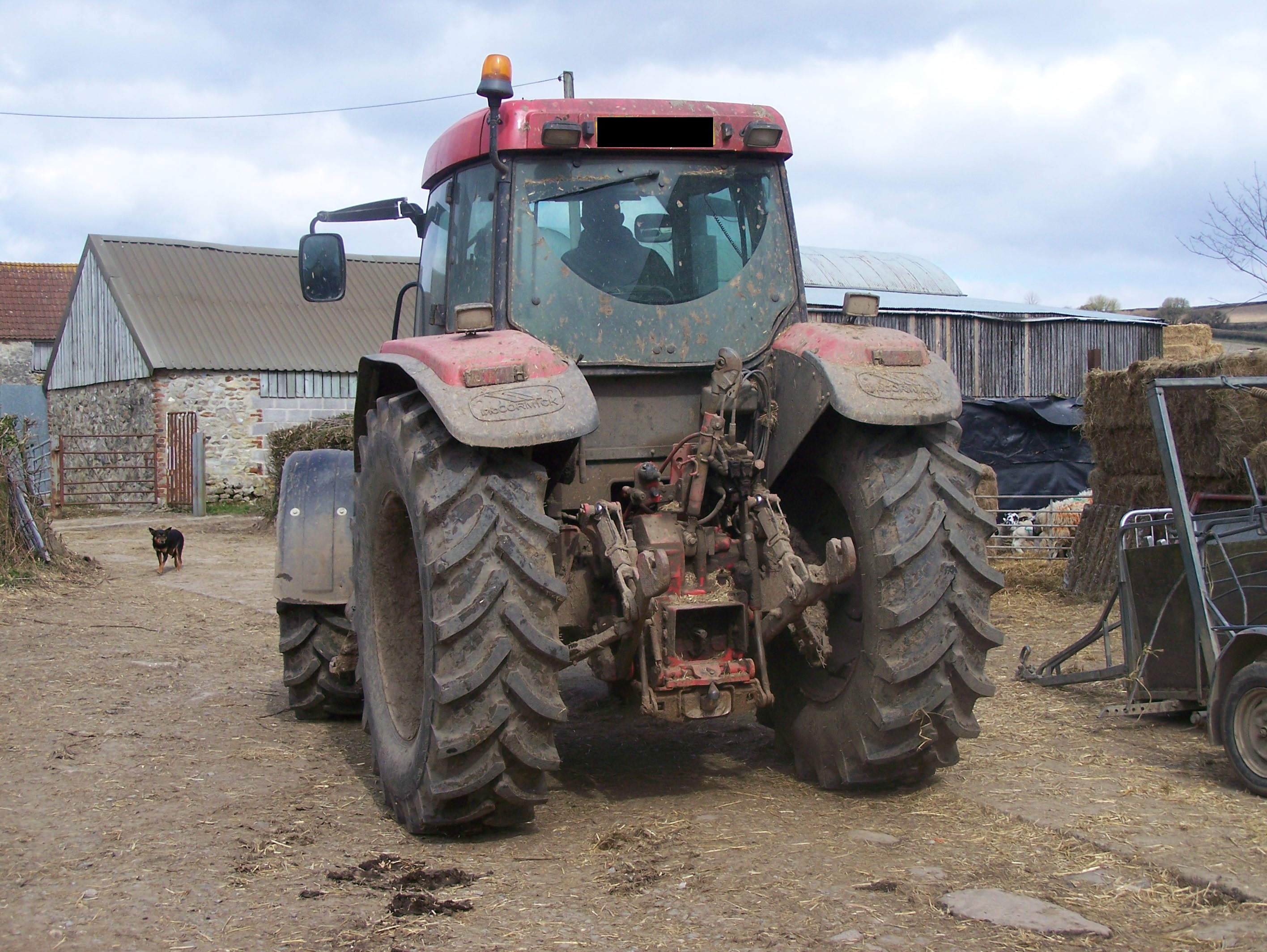 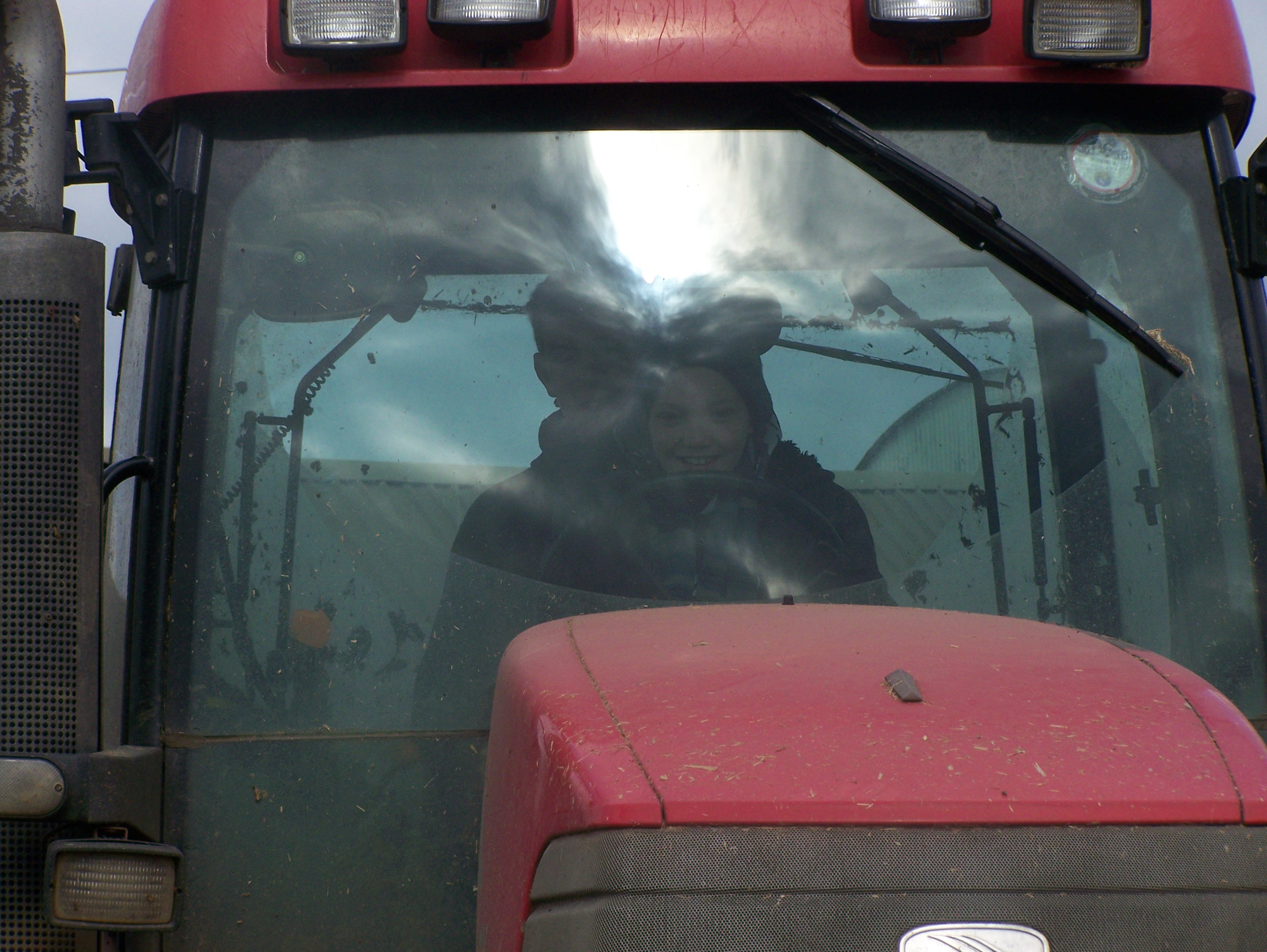 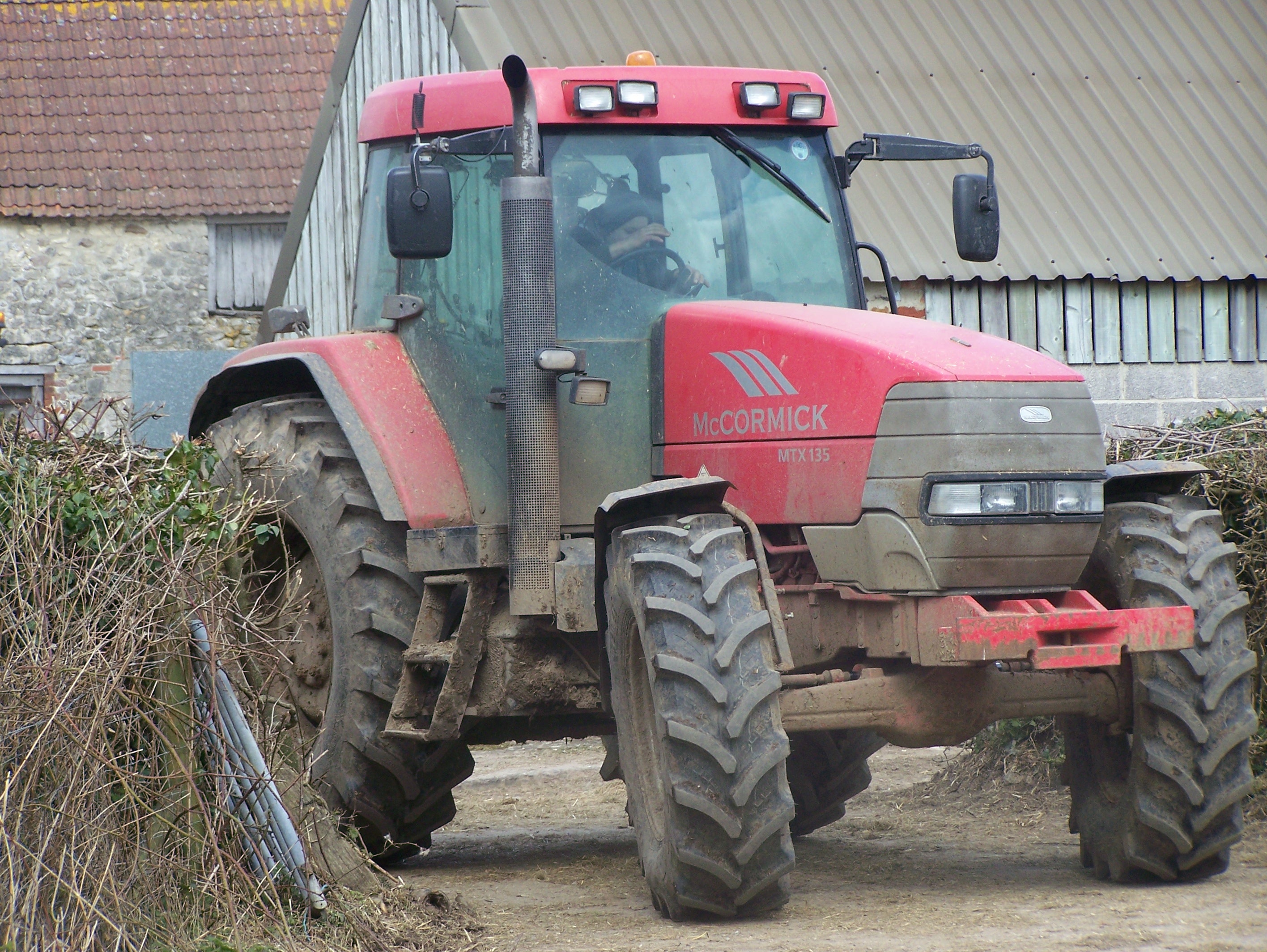 My Son was taken for a drive in the tractor which absolutely made his week, he has toy tractors for his toy farm and is always playing with them but for him to actually be in one for him was an incredible experience, he even got to steer it! 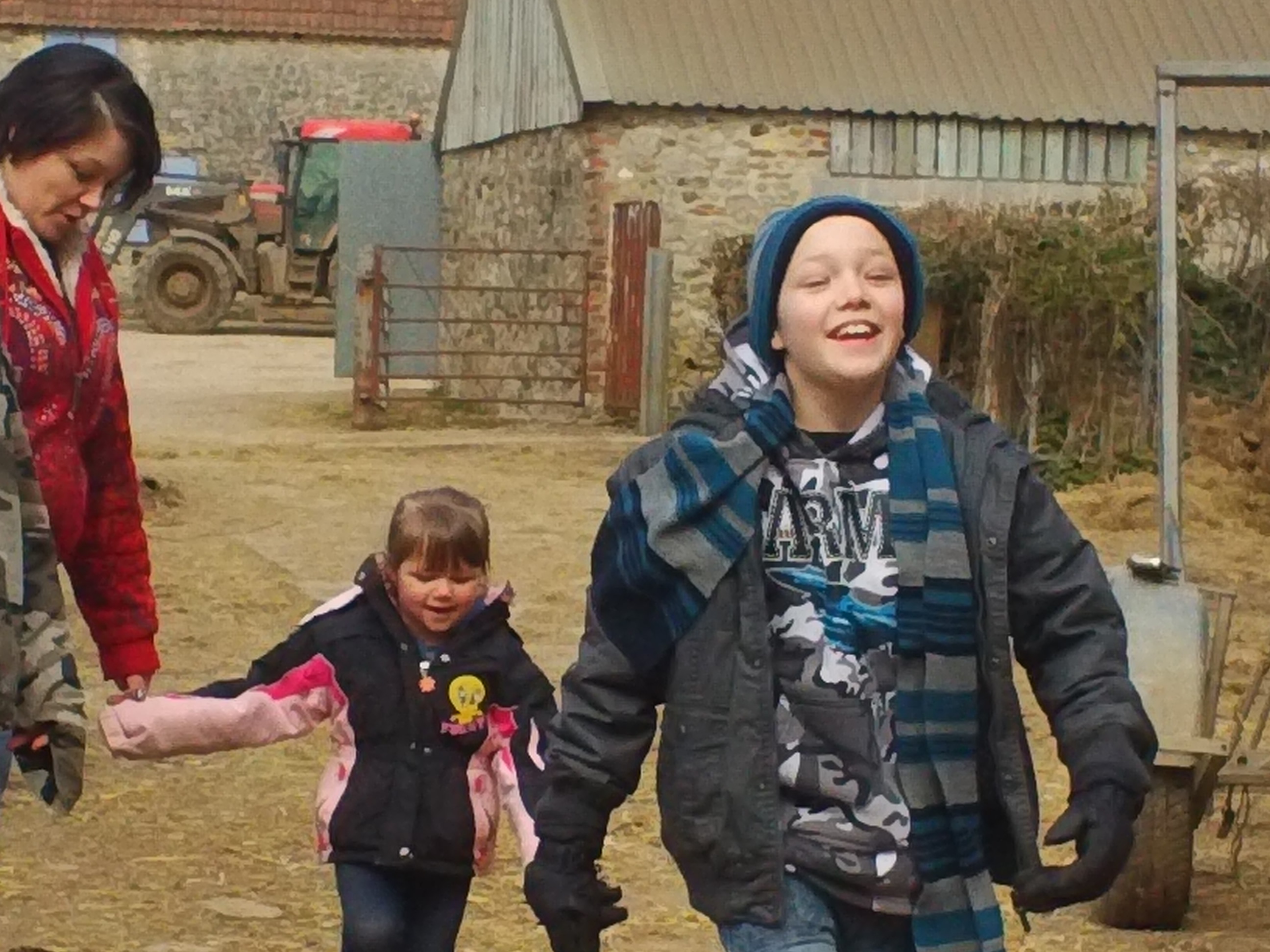 The kids said their thank you’s and goodbye’s and we left Mike and the others to continue their lambing duties having had a really educational treat for not just the kids but us also.

My Mother in law kept the kids while Wifey and I went to Taunton to run a couple of errands and they went to the local animal sanctuary for a visit. 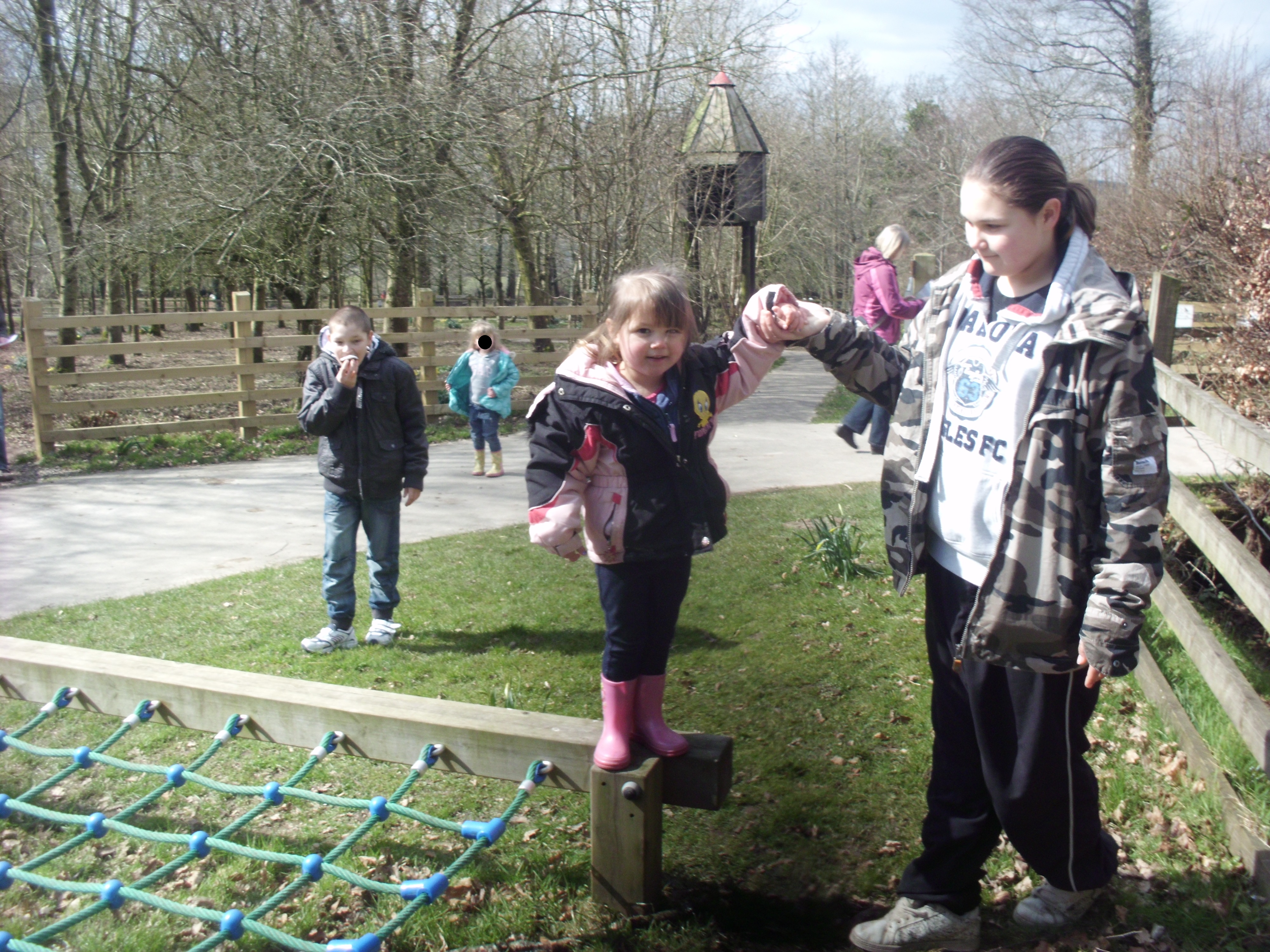 A really good day for them and a productive day for us having sorted the things that we needed to do. A long day by the time we had tidied the house, sorted the laundry and I had sorted out my stuff and it was around half past one before I got in to bed again. But again, it was my bed.