Today we had the family round for an Easter egg hunt, four hundred and fifty eggs of various sizes giving them fifty each to find. The kids all got in to the spirit of it and the older ones helped the younger ones find the eggs that had been hidden by my Wife. 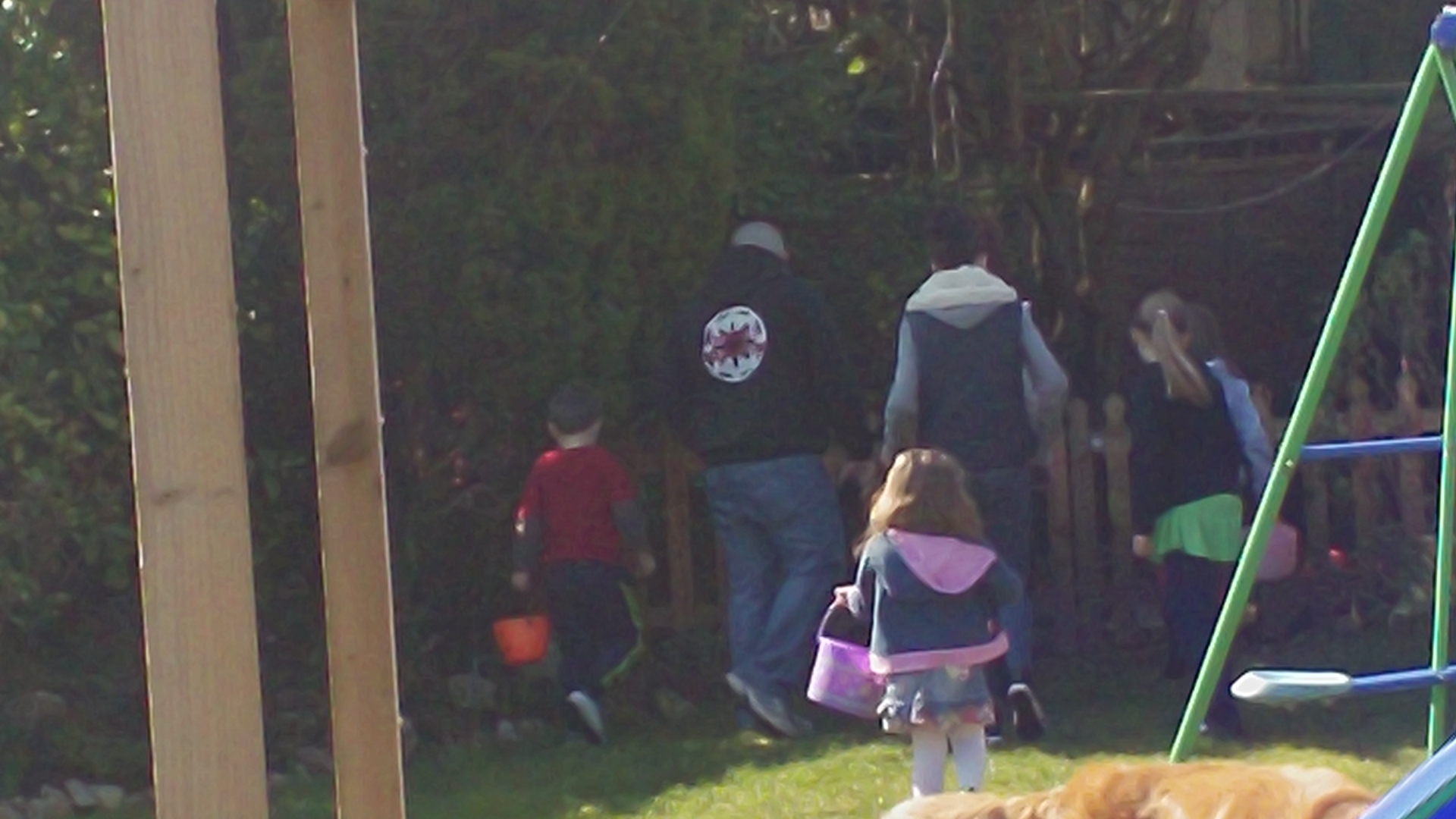 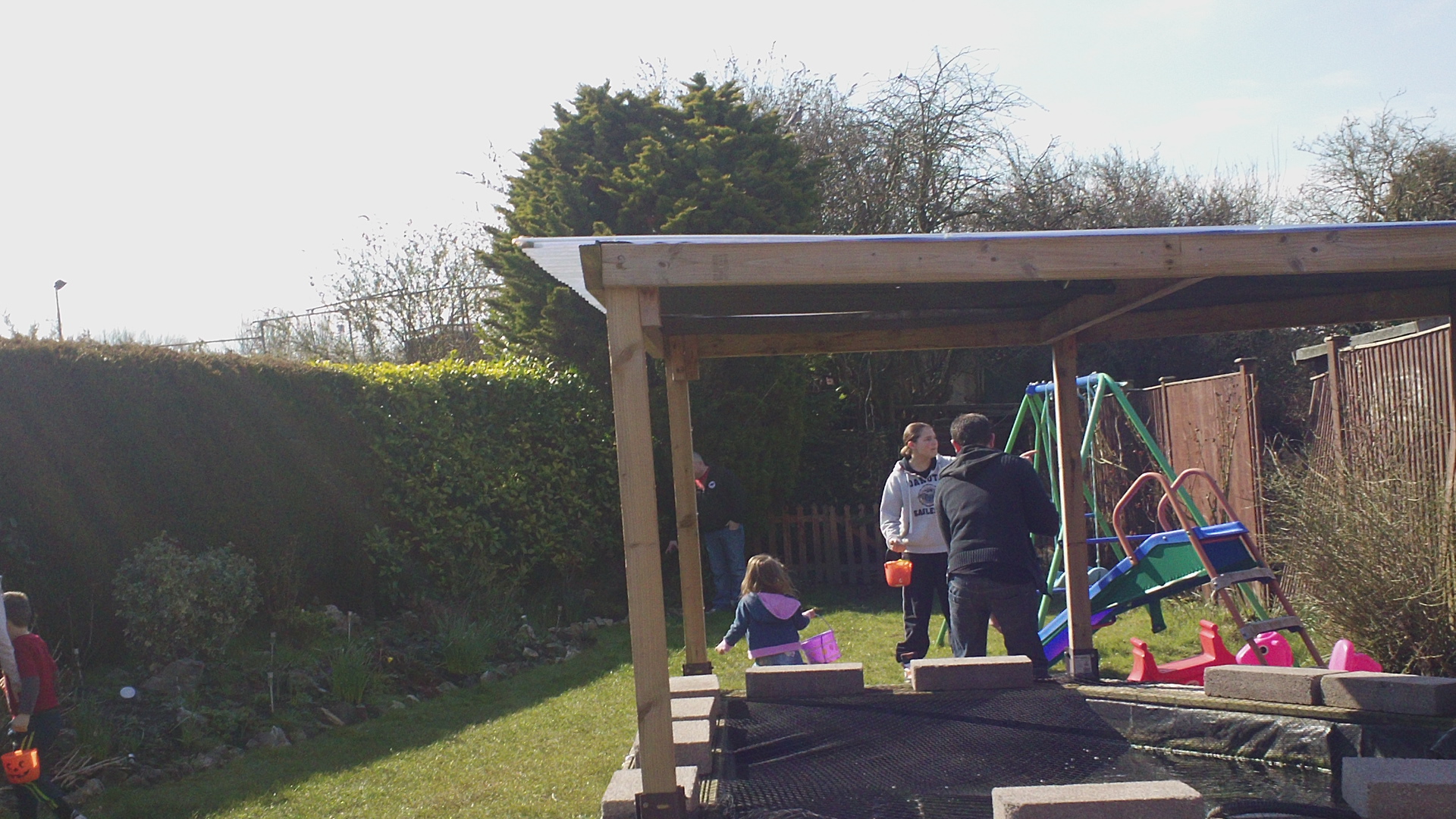 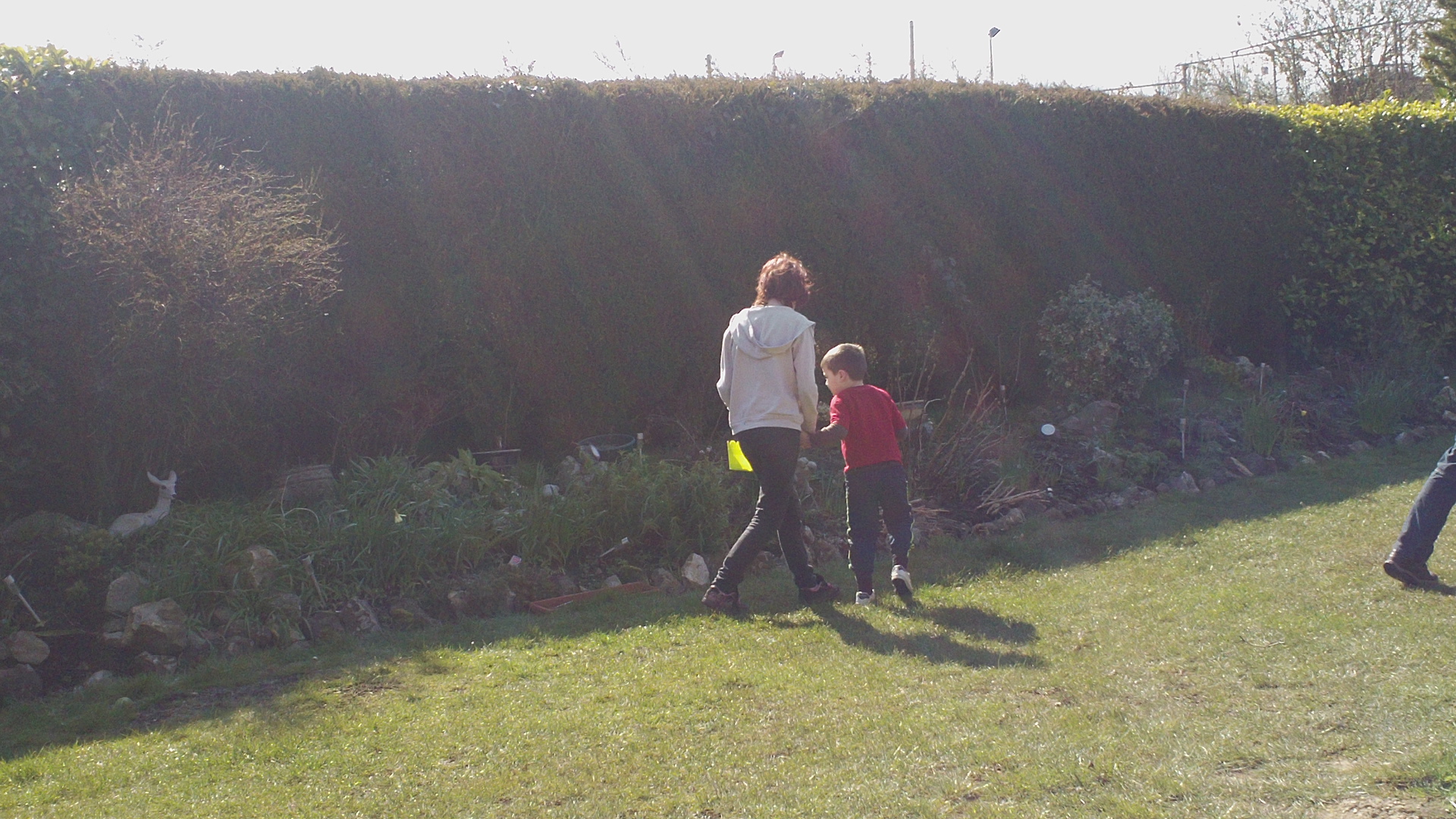 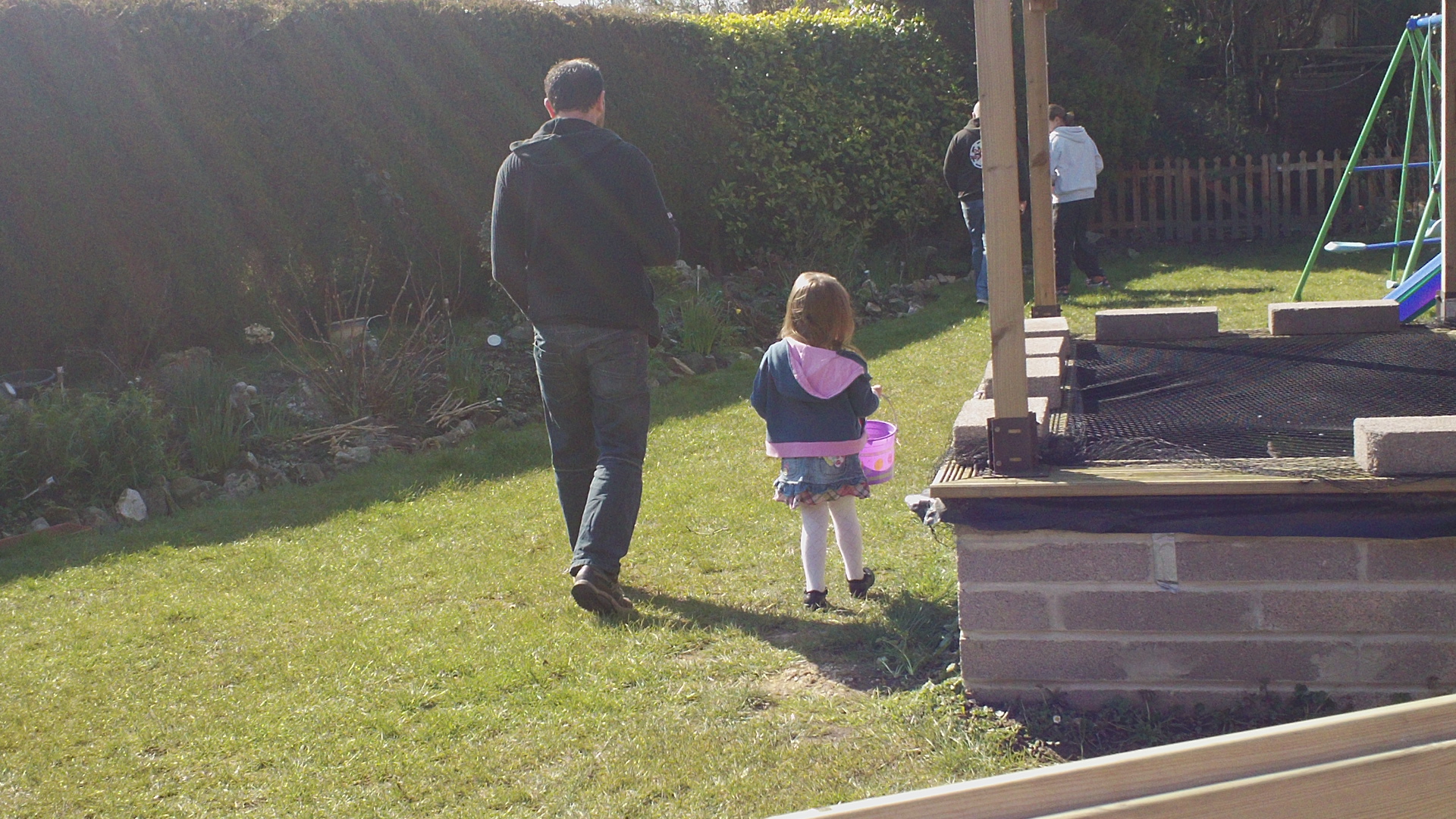 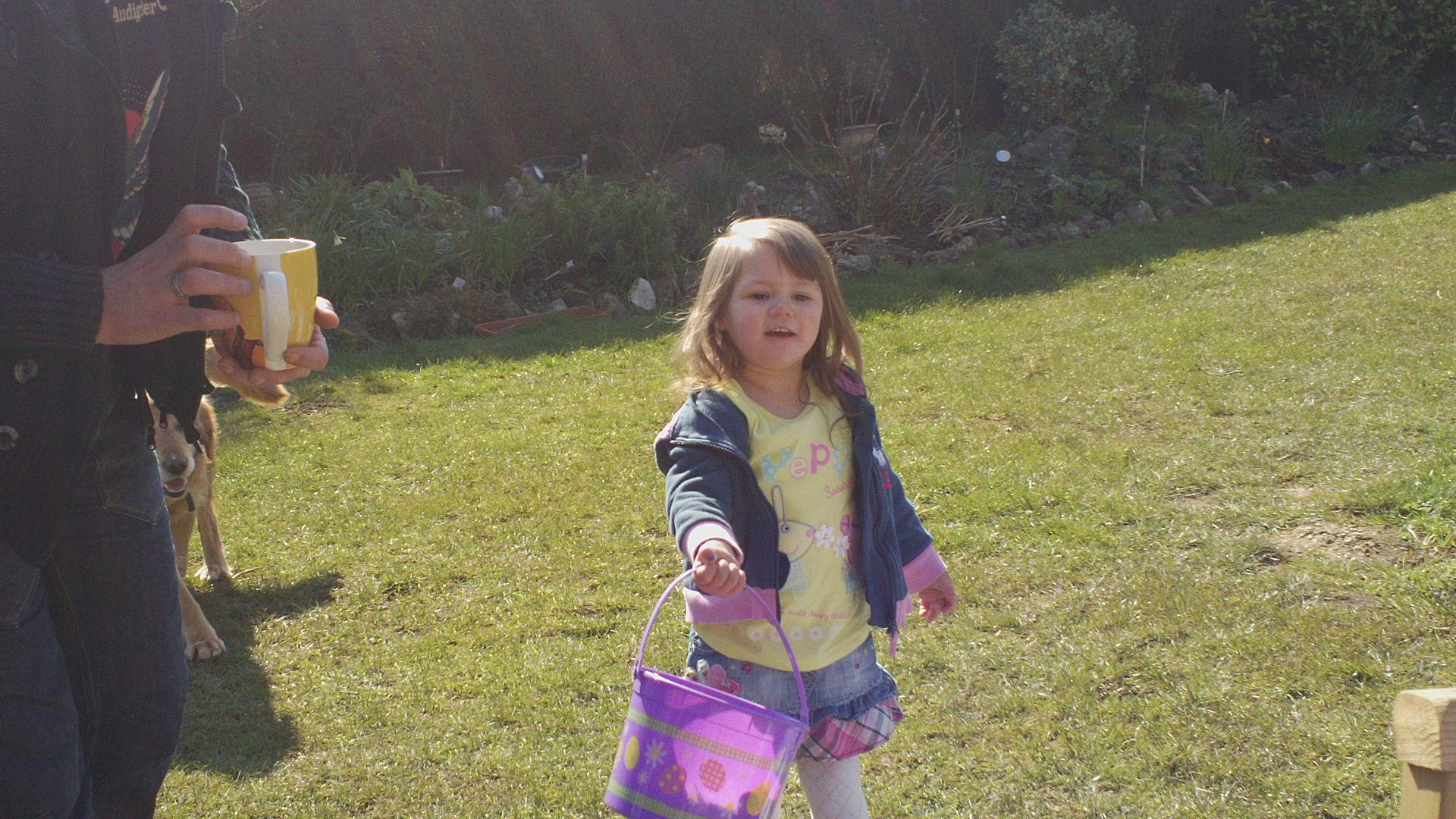 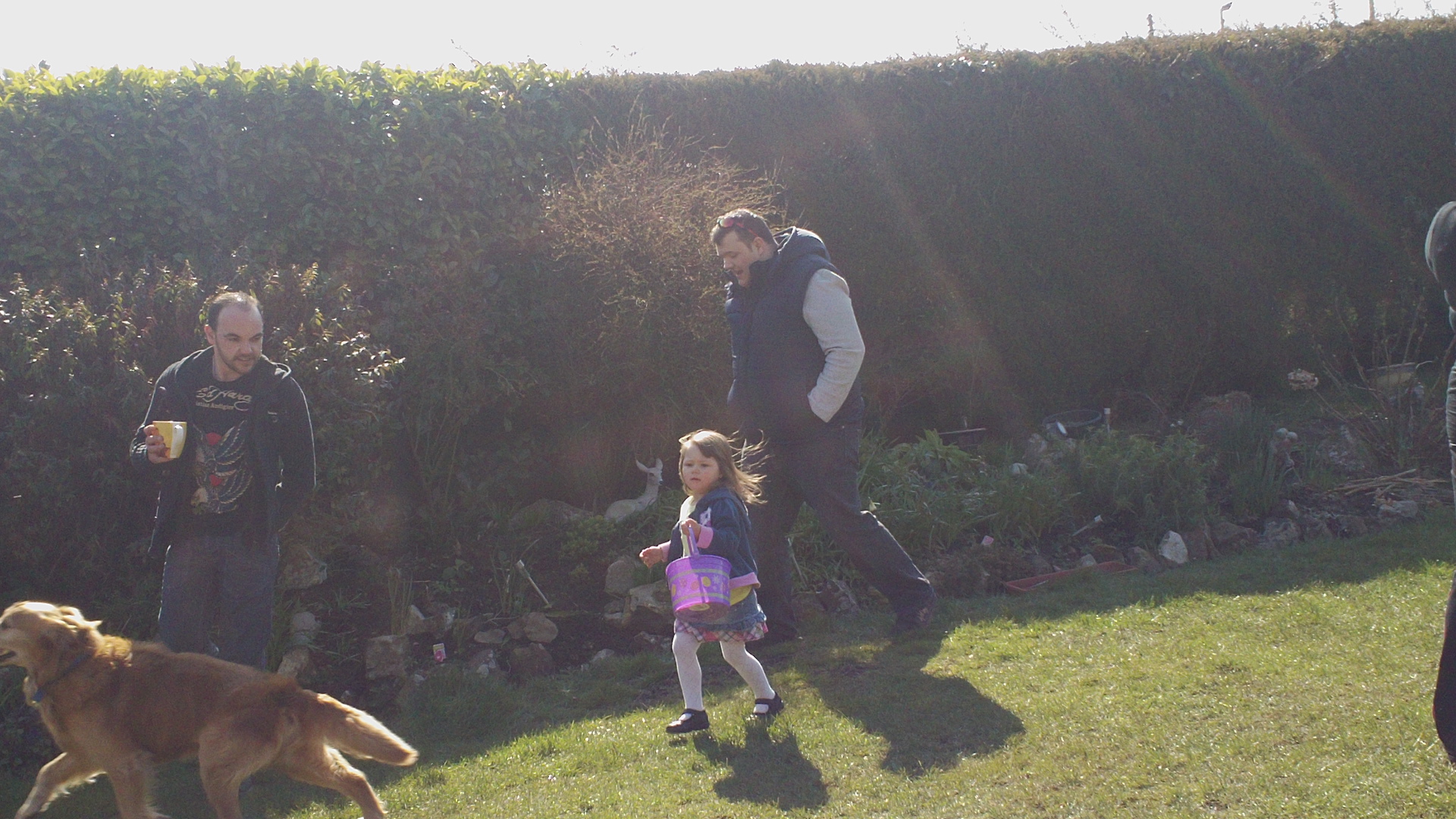 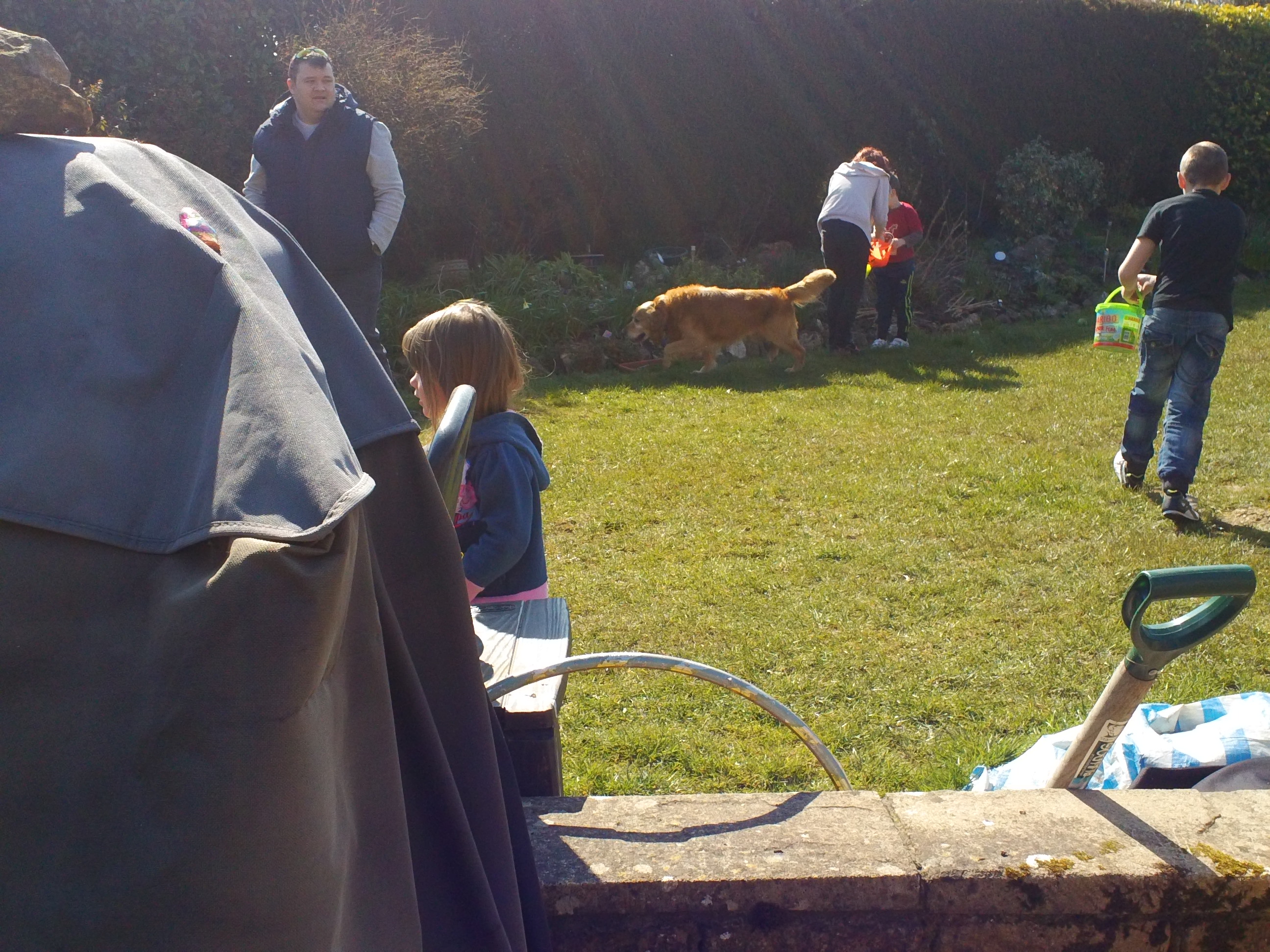 With no more eggs left to be found they were taken inside to be shared out, some kids happier than others as some had to lose some of their eggs to top others who did not have so many. 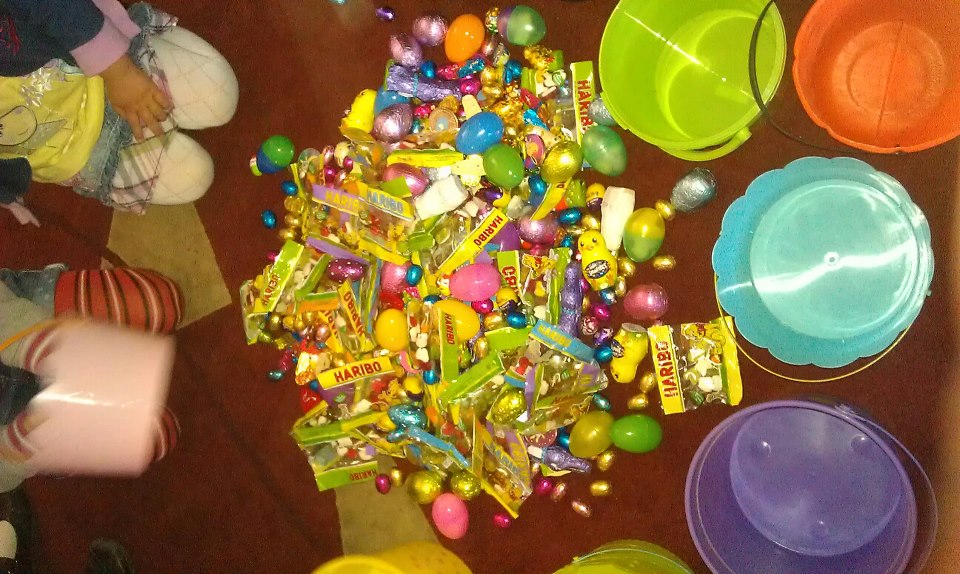 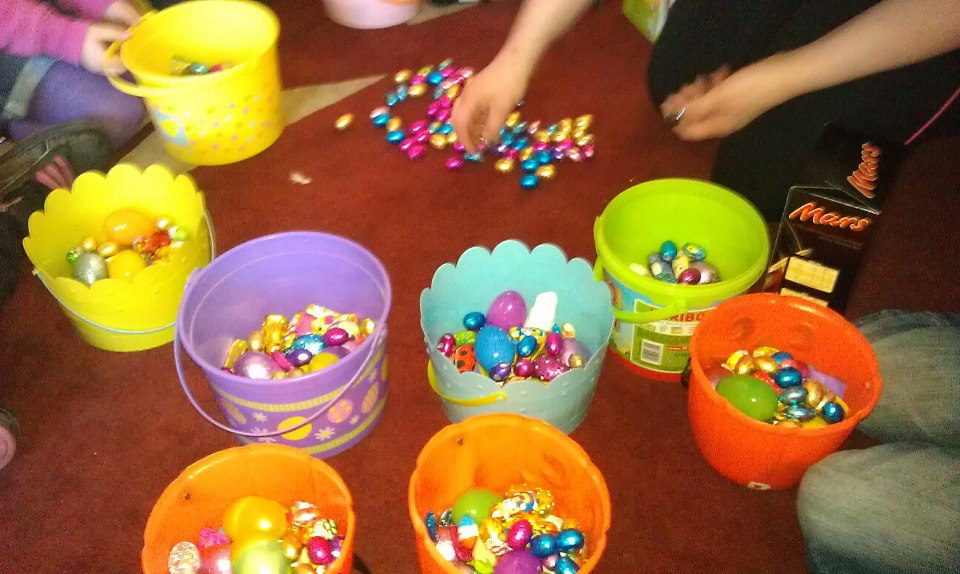 The eggs shared out it was time to finish off the preparations for a roast dinner, my Wife had cooked for fourteen and she had done an incredible job, it was enjoyed by all with some returning for second helpings. It was really nice to sit down, catch up and have a nice traditional family Sunday roast with my Brothers and their families. Tonight we are off to a friend’s daughter’s sixteenth Birthday Party where my Brother Chris is doing the disco, should be a good night for the kids and a time to catch up with the adults.

The Birthday disco was great, the younger kids tired themselves out, the adults chatted about what has been going on and the older kids danced. Nadine, who’s Birthday it was, had very little to say when she was asked to make a speech but what she did say was lovely. In a nutshell, the best present was that the people were there at her party.

And so it is now time for me to pack as much as I can, with Wifey’s help, in readiness for the second week with Op Nightingale on Caerwent Training Area. I hope that you had a great weekend and that the diets were sympathetic enough for you to have an Easter egg.