Today, (Saturday), I travelled to an event called “Dig for Victory” which you don’t have to be a rocket scientist to know was a WW2 themed exhibition. Ironically my Dad and Step Mum also went and so I met with them there. I had not gone to see the show though, I had gone to meet with a gentleman from ABF The Soldiers Charity who were one of the charities who made it possible for me to purchase the Overlander. They had asked if I would meet with them to discuss the possibility of maybe engaging with them in a more formal role, it is something that I of course would look at assisting if I was able hence my “Giving Back” logo. It quickly became apparent that I could actually do something quite significant for them as I have my Blog, and I am always in some paper or another while the papers support and advertise my “challenges”. So why would a non celebrity like me be able to help? Unbelievably, you would be shocked that even soldiers do not know who ABF are.

ABF The Soldiers Charity have been supporting soldiers since 1944. They were involved in the birth of Help for Heroes and are specifically for soldiers, it is the Army’s own charity. Because they are a charity who assist by way of grants they are rarely in the public eye and because they do not have case workers such as SSAFA (who helped me), they often give money to those charities if they are approached. I was shocked, I don’t mind admitting it and so I want to try to bring the ABF The Soldiers Charity more to the public eye. We spoke of many other things and ideas that I find pop in to my mind when there is a split second of it not being occupied and I think that some of it may have made sense, mental eh? Anyway, a very good meeting with an incredibly nice man with his really nice staff. They will be at the Somerset Military Tattoo on the 6th of September at Taunton Racecorse so go see the show and pay the ABF The Soldiers Charity a call, drop a quid in the bucket if you’ve got one and you may well see me there (lucky you?). 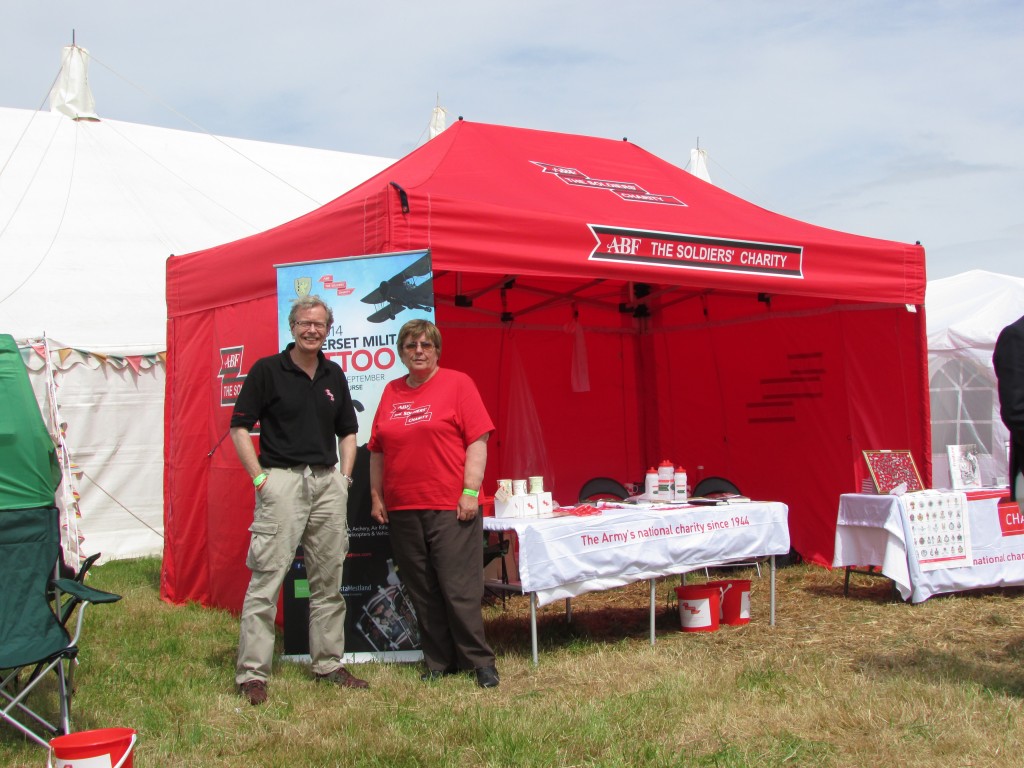 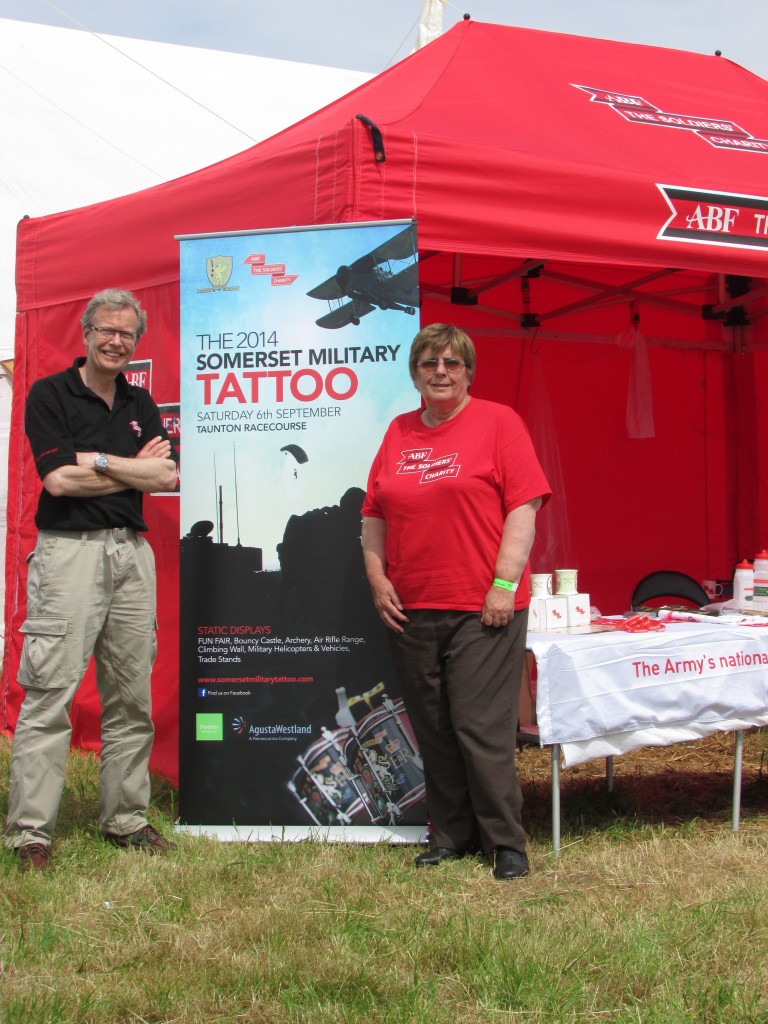 Im going to show you some pictures now of things that were there starting with this little gem, check out the registration plate, fate? 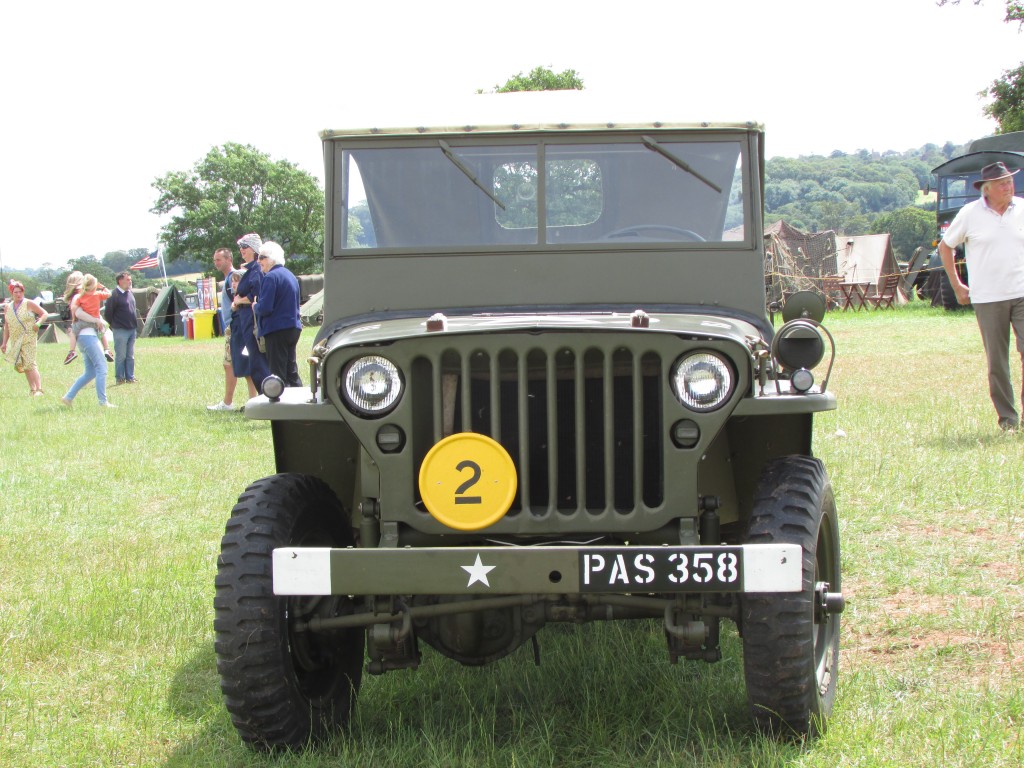 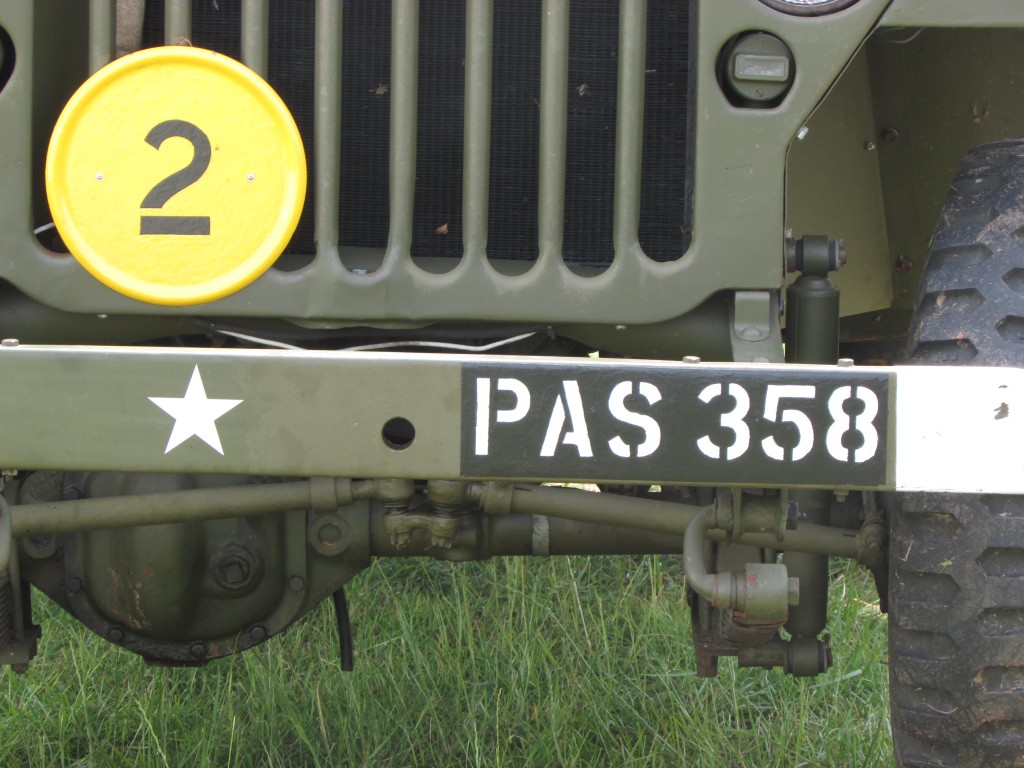 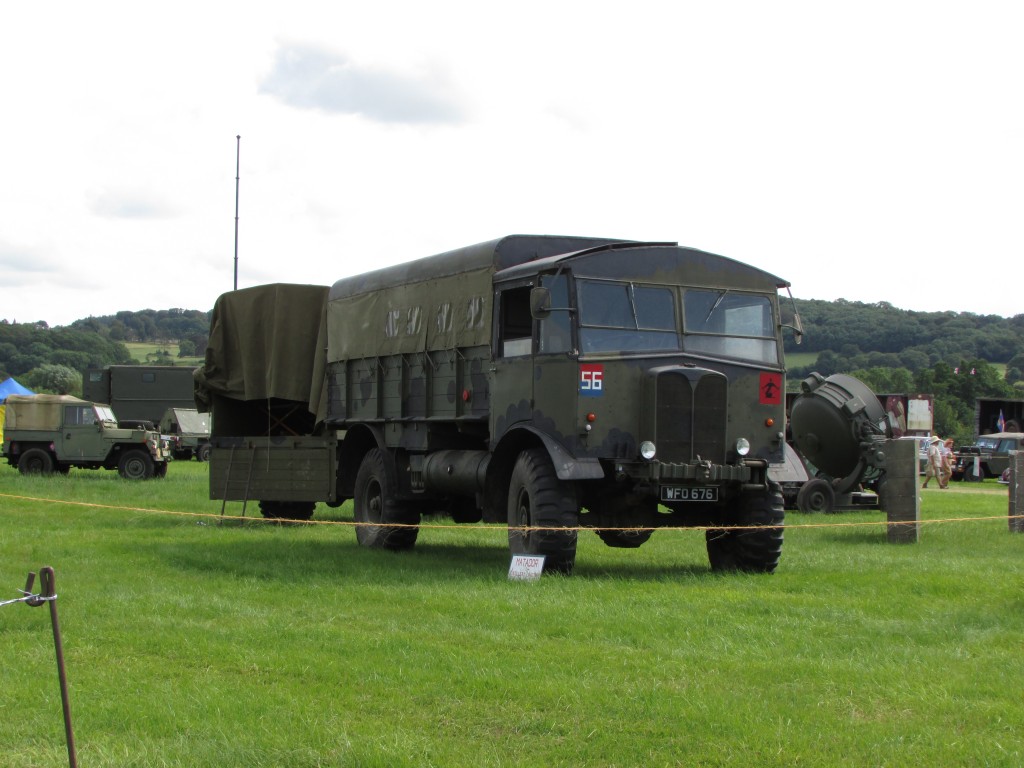 This was truly excellent. 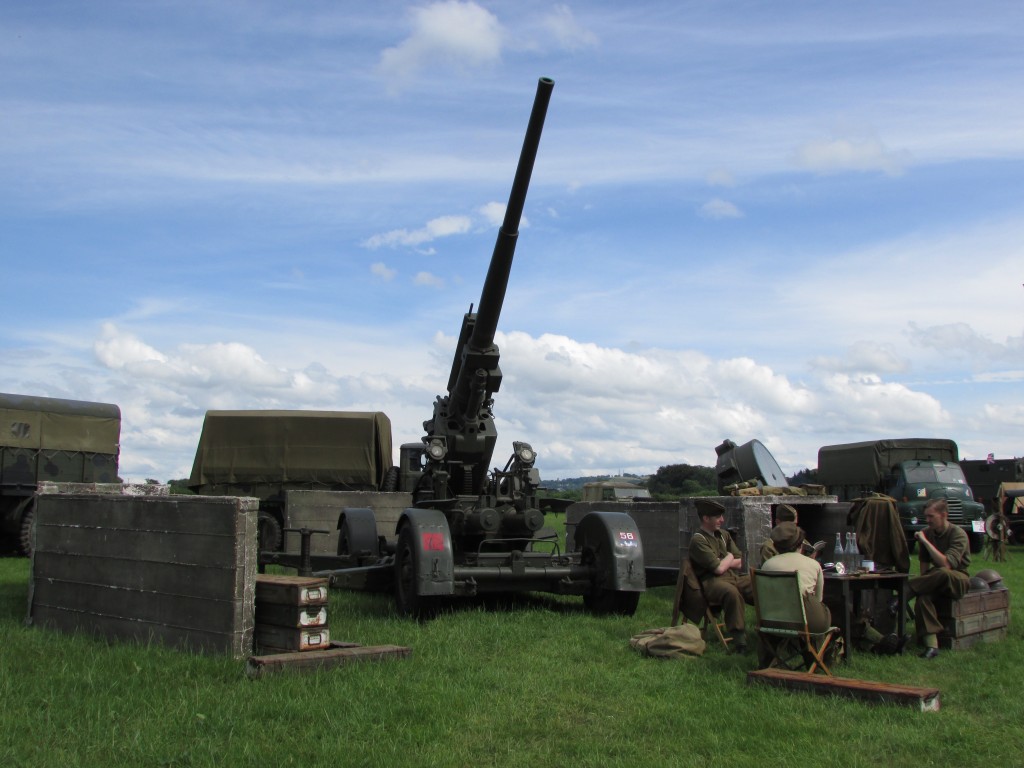 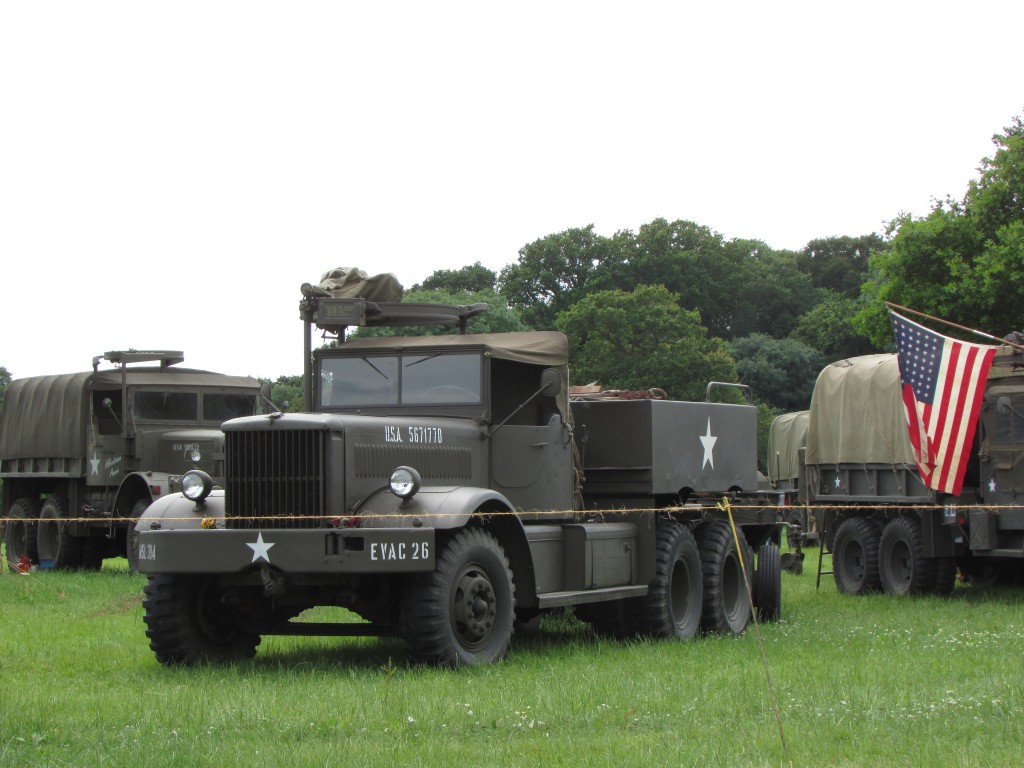 This would definitley get me in to trouble, could really piss your neighbours off! 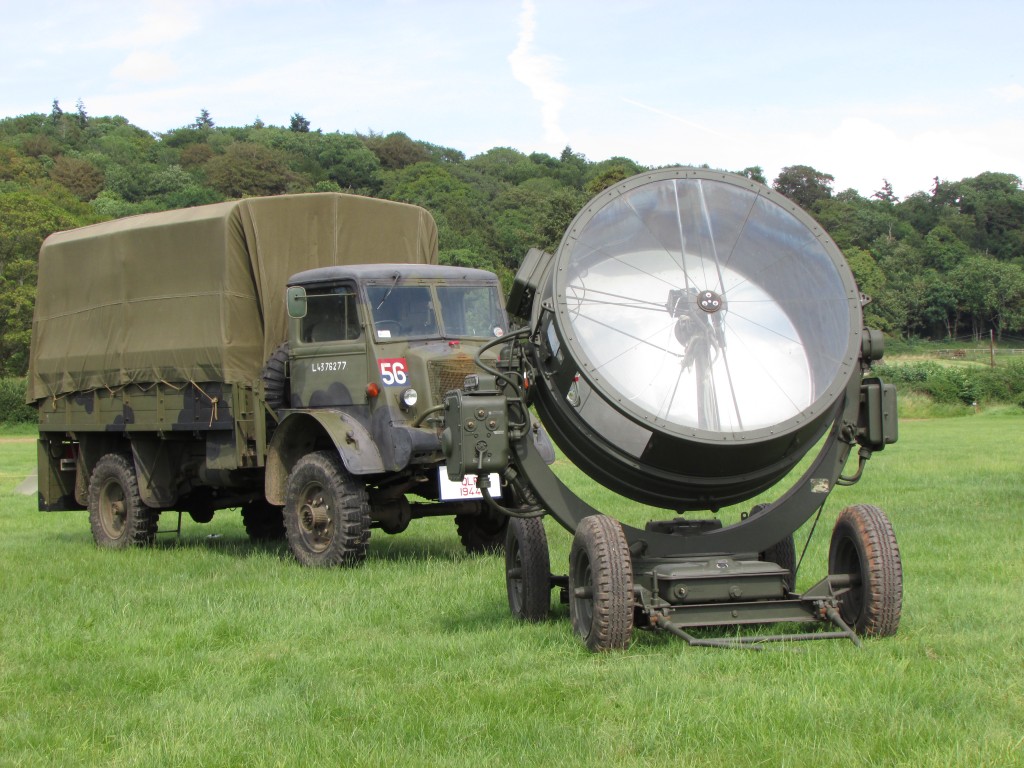 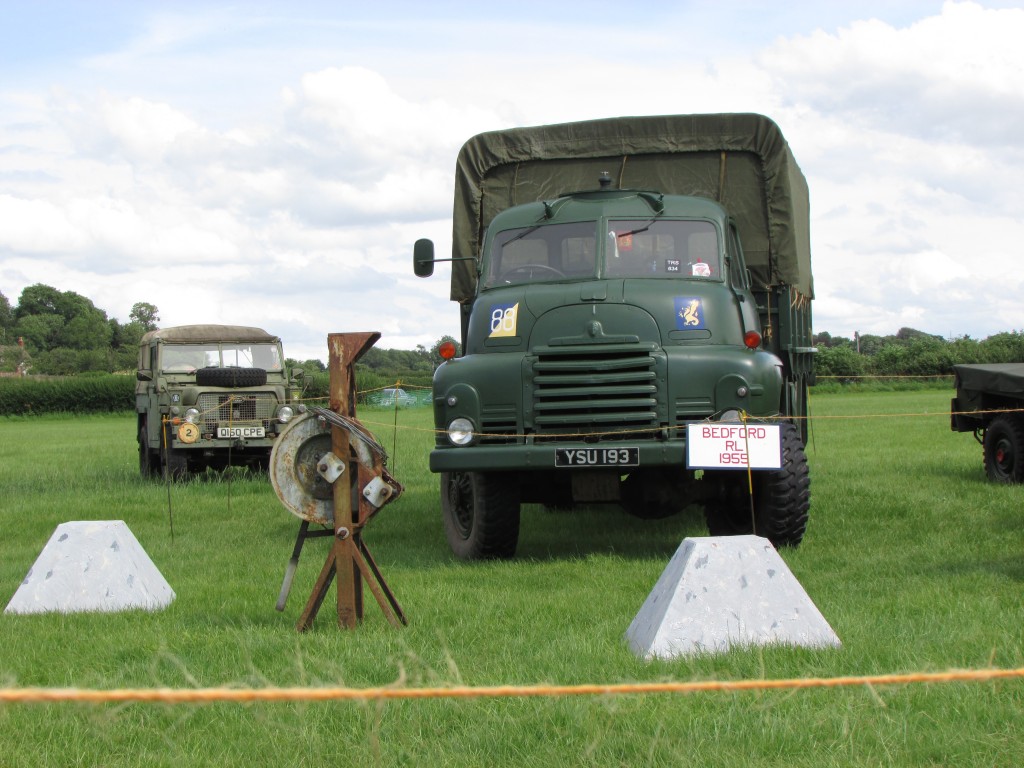 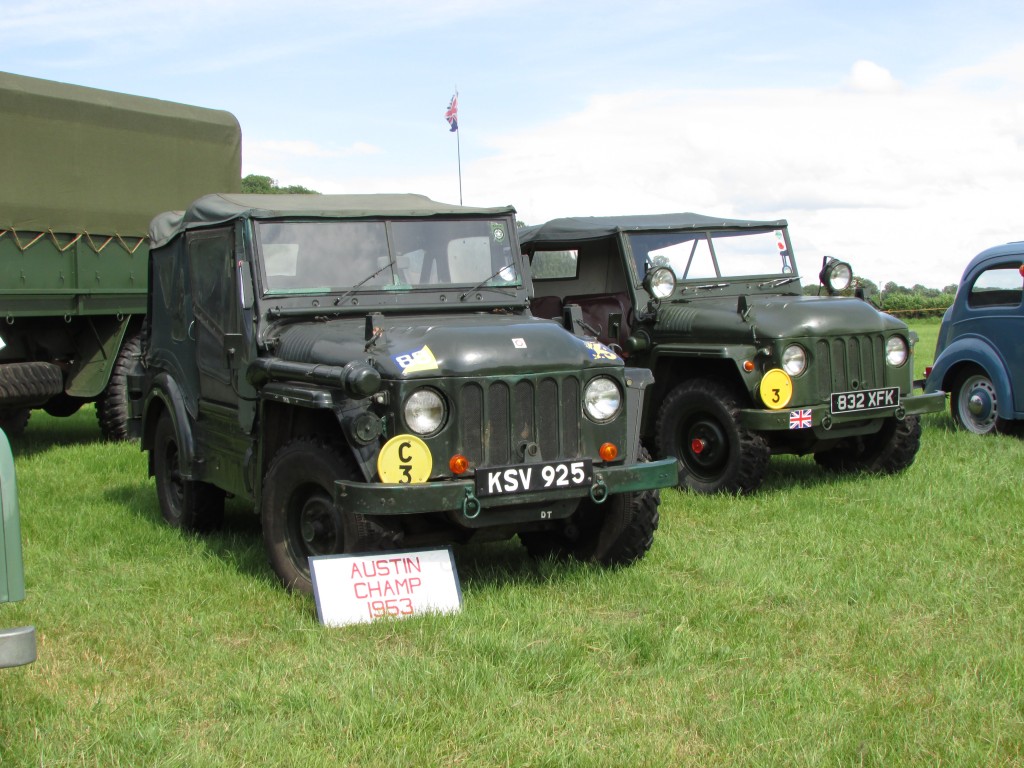 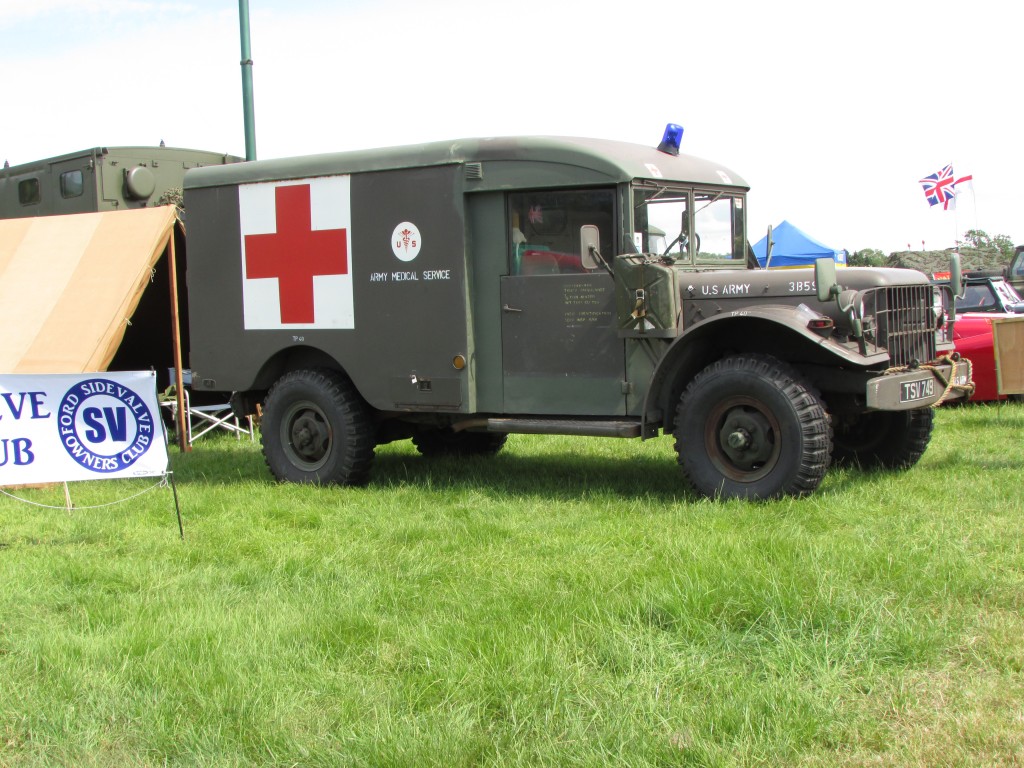 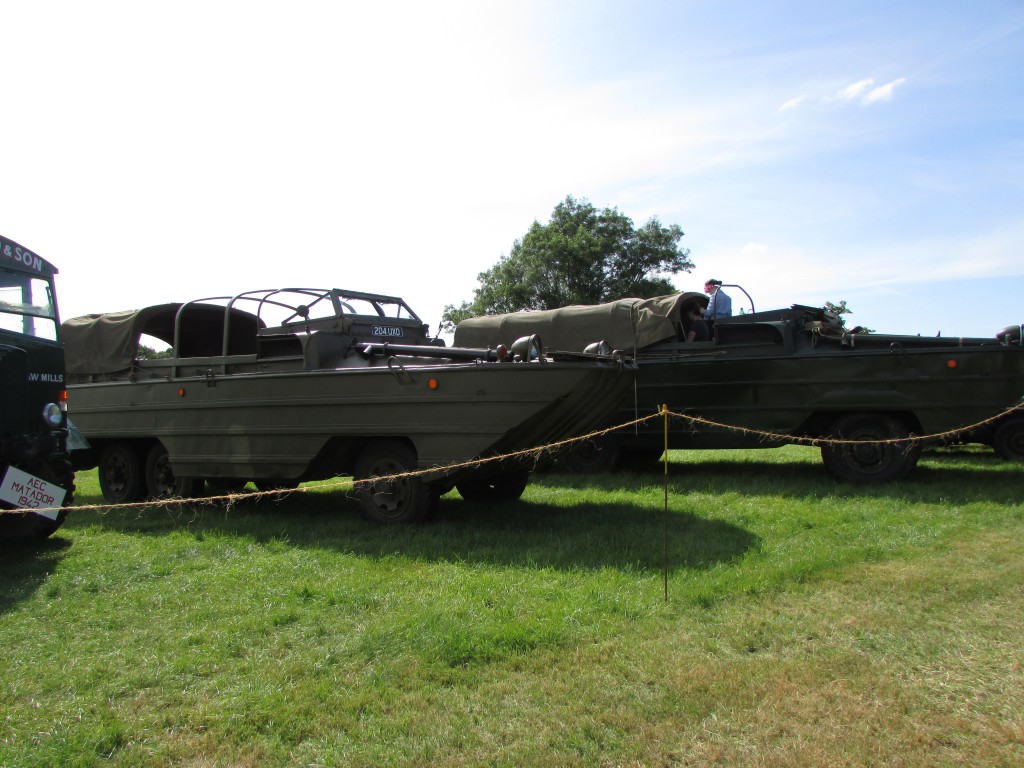 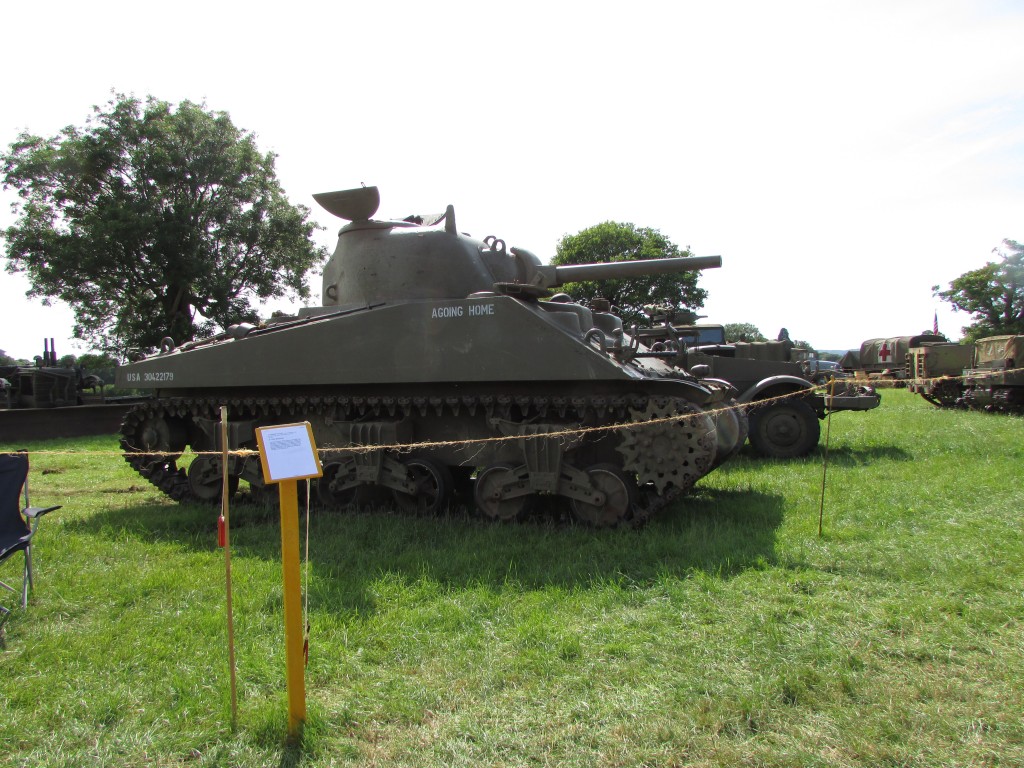 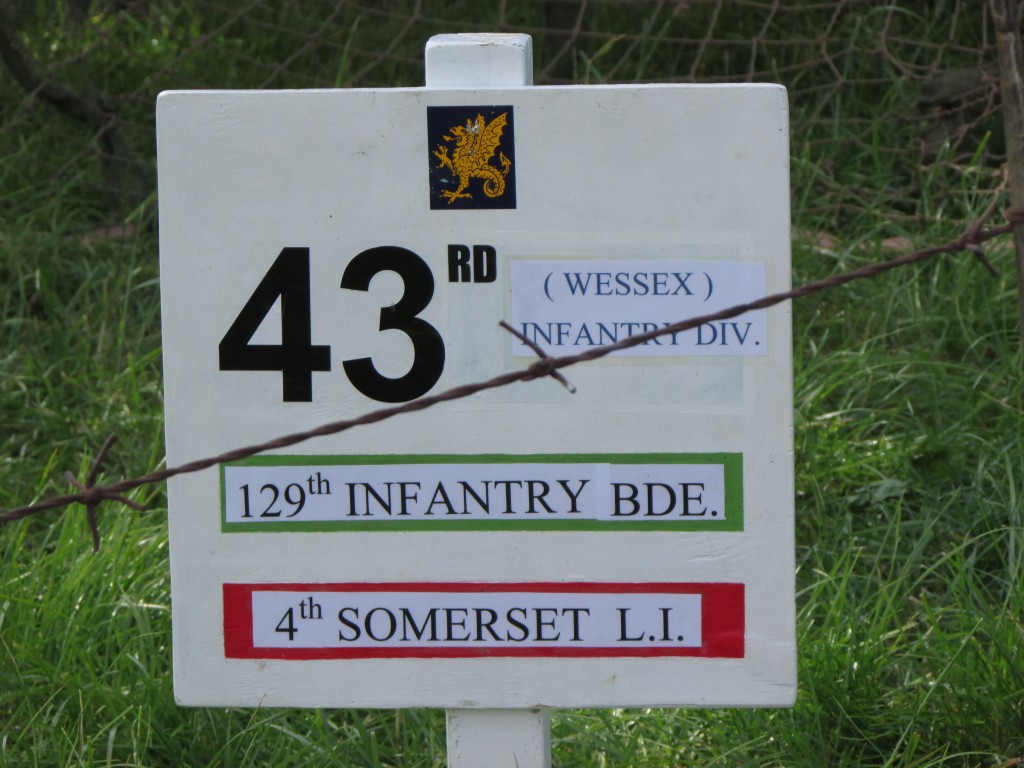 And no WW2 show would be complete without two pretty ladies saying hello. 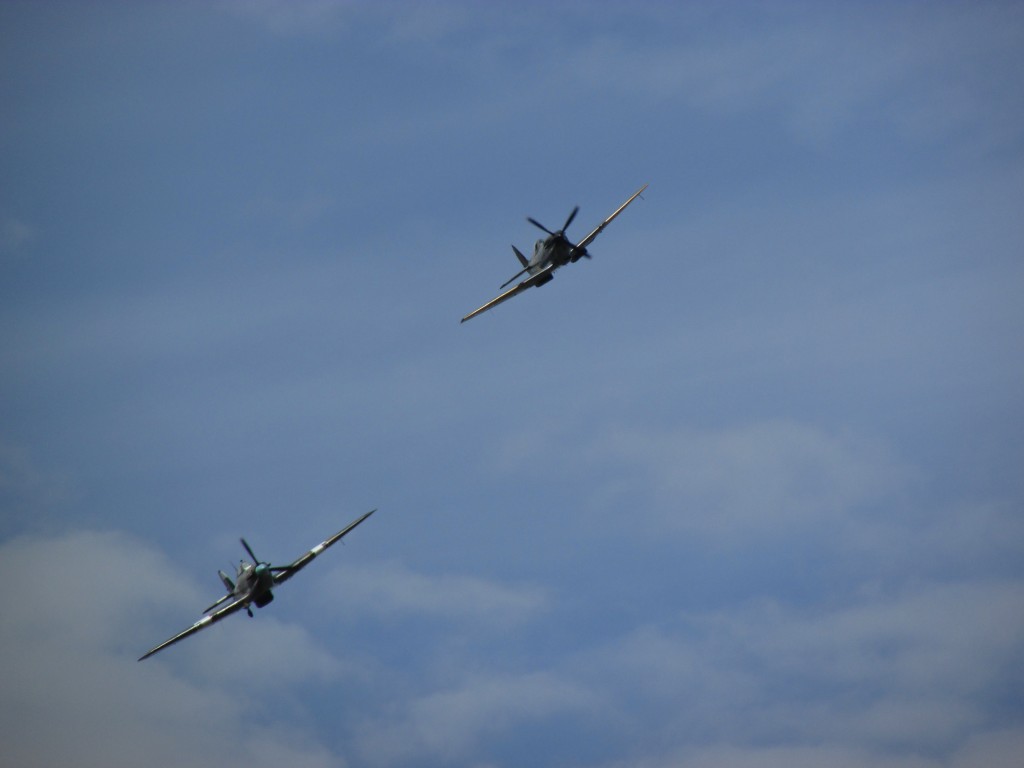 All in all a good day, the show could have been sign posted a little better but apparently it is the first year that it has been here so learning curve for next year, well worth going along.