Yesterday my family and I went to my Battalion HQ in Exeter for a families day that had been put on for the families of the soldiers who recently returned from their tour of Afghanistan. We had been given an invite as I was supposed to be on that tour, it also gave me an opportunity to catch up with the guys who went, a few of which I had trained as recruits. It presented the opportunity to speak to the CO, 2ic and Adjutant which was good, as well as a few other officers whom I have been unable to see since my accident.

On the way to Exeter we saw the extent of flooding in the area. Fields were more like lakes, we could see homes in the distance that appeared to be all but cut off, it really was incredible as well as disturbing to know that the rains will not get better over the years to come, the probability is that they will get worse and therefore the water levels will increase. Those homes that escaped by the skin of their teeth this time may not be as lucky next time. Would asking farmers to scrape out the rivers that run through their land help? It would clear the rubbish out and raise the height of the banks. Just an idea.

While we were at the families day, as well as talking to the soldiers I knew I met an old soldier called Dennis. Ex Devon and Dorset Regiment which was disbanded in 2007 along with other Regiments, the D&D, RGBW, RGJ and LI all amalgamated and formed The Rifles Regiment that has 7 Battalions, 5 Regular and 2 TA. It was great to speak to Dennis, a guy who had definitely not lost his squaddie sense of humour. 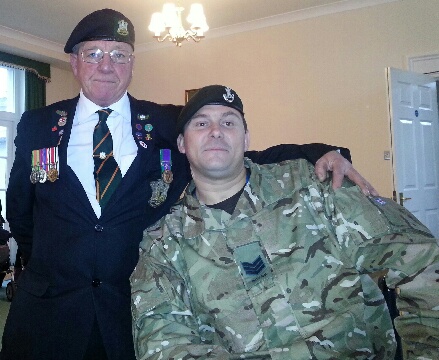 The afternoon was not just an opportunity for me to catch up with people but also there were things to entertain the kids. My eldest Daughter is still trying to figure out how the magician managed turn one ball that she held tightly in her hand to two when she opened her hand up. They also had a balloon twister make them some novelty shapes for them and the face painting was also a hit, certainly with Son. 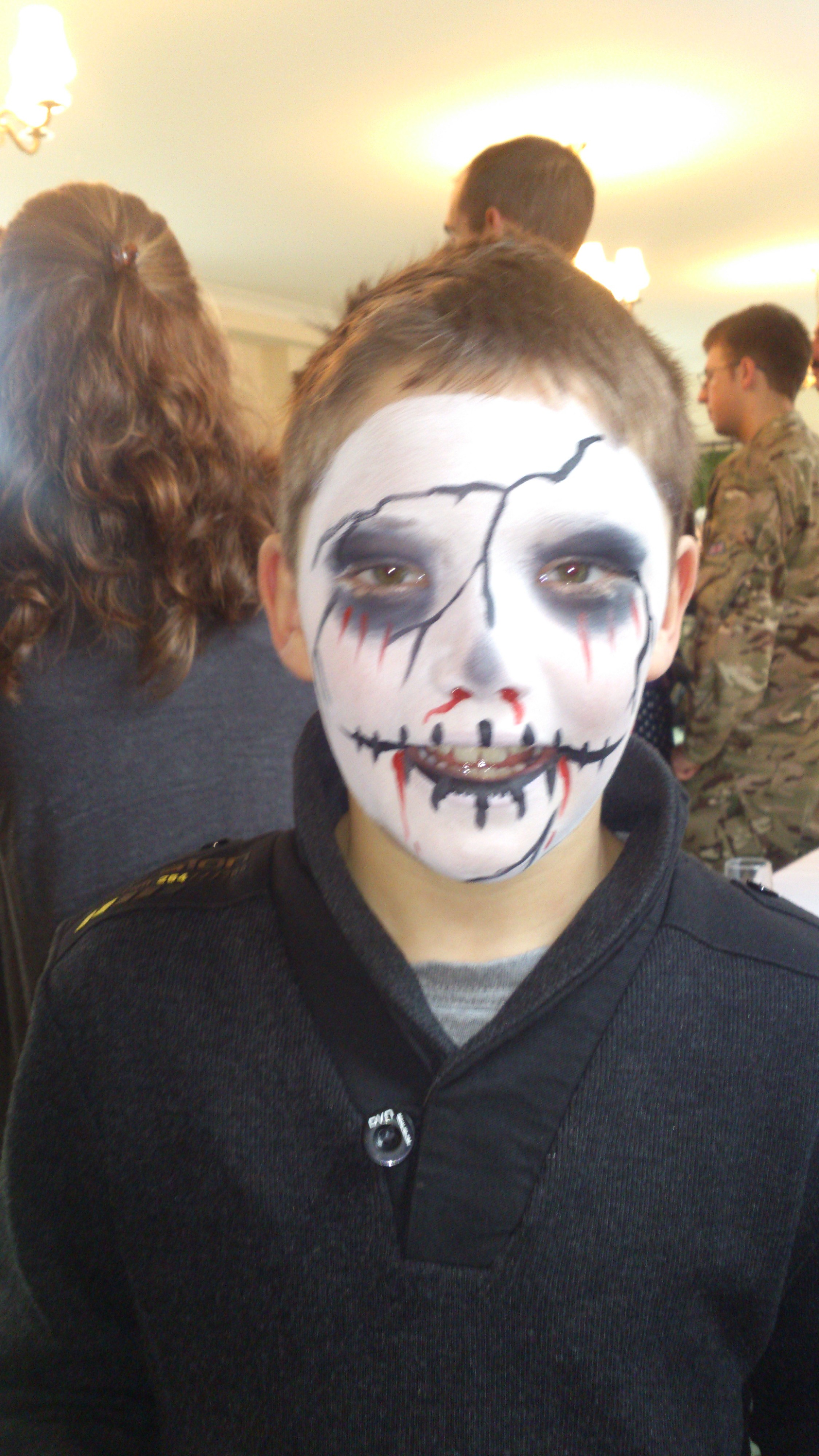 The afternoon went really well, it was also a time when those who had not been able to attend the medal presenting parade to receive the Afghanistan Tour Medal, a proud moment indeed for the families of those who received them. We stayed until pretty much the end of the event, which was a great afternoon for the families that went. It shows just one of the reasons for the 6 Rifles welfare team winning the award for being the best welfare team across the Regular and Territorial Army just a few weeks ago.

On the way home we saw many more sodden fields and flooded roads, we drove out through Bathpool which is just outside of Taunton and I was shocked at the amount of houses they were building on the fields there. I looked at the houses across the road from the new builds and noticed how low they were from the height of the road. I immediately said to my Wife that once the houses are finished and the rains come again next year, the water will flow from the new housing estate on to the main road, from there it will head from the road to the lowest point which will be unfortunately the houses that are already there. I wonder how long it Will be before people realise these things, or will the insurance companies class flooding as an “act of God” and refuse to cover damage caused by flooding? Unfortunately, until someone from the council who approves all this building looses everything due to the floods, I fear that nothing will change.

Today has been a bit of a strange one for me, with very little to say about it. My Wife was unable to wake me this morning or almost every half an hour that she tried. When I finally woke this afternoon I was burning up, bad headache, sweating and to top it off I had a nosebleed, it was horrible. I really have no idea what the hell is going on with my body anymore, I don’t think I have ever spent so much time feeling like crap. When I did wake and get myself dressed and up though things didn’t seem to improve. I kept asking if the heating was on because I felt so hot, the headache wouldn’t go and I felt so tired, it was ridiculous. When it was time to collect the kids from school I was a bit better, I had cooled down and my head was a little better so I went with my Wife and `Pickle` to collect them. We had a lovely roast for tea of chicken and beef, it really was fantastic but I could not even eat that. I sincerely hope that tomorrow is better, I can only assume that this is something that happens to people who have spinal cord injuries, there’s something to look forward to dealing with.

Consequently due to my exceptionally long lay in this morning I now am not tired. Unfortunately though, this mean that in the morning I may not want to wake as I will be tired. What a pain in the butt. Anyway, I hope that you had a good weekend and that your Monday went well. Until tomorrow then.