We went to a fireworks display last night at Tatworth. My wife and my Mother in Law were trying to figure out if it was last year that they had experienced problems, something to do with a rope. Then they asked me to which I replied, “Well, let me see…No, I’m absolutely positive that I experienced no problems with any rope here last year.” After a brief silence from them both the penny dropped and we all laughed. I was of course in hospital last year and so would absolutely not have been at any firework display.

I can remember all to clearly, as if it were yesterday, watching the news on my bed television, the carnage on the M5 where so many people were involved in the horrific crash. I remember selfishly thinking how glad I was to have been moved from Frenchay in Bristol to the hospital I was in meaning that my wife no longer had to use that bit of road, also texting friends who I knew would be attending Bridgwater Carnival to check they had not been involved and the relief when I received the texts confirming that no one I knew had been involved, and my thoughts then being with the families of those who had been involved. A terrible thing to happen on a day that should been full of fun.

So after we found somewhere to park the Chucklebus and get out, we made our way up to the sports field where there was a large pire of wood ready to be lit for the bonfire. The bonfire was lit and once it was well ablaze, the lights on the building were switched off and then the fireworks started. It was a lengthy display featuring some beautiful colours and some interesting explosions. `Pickle` spent the vast majority of the display covering her eyes and pushing her face in to the neck of my wife which was a bit of a shame as the ones we saw out of the window of the van on the way home she was really excited about.

We took my Mother in Law home and my Daughter stayed with her for the night and was going to spend the day with her today. We arrived home and the other two kids went to bed. My wife was feeling a little rough and so she went in to my eldest Daughters bed for the night. I took the opportunity to spend a little time on my models. I am really enjoying the time I spend on them, it does get a bit testy on my eyes but is good for them to be working hard. 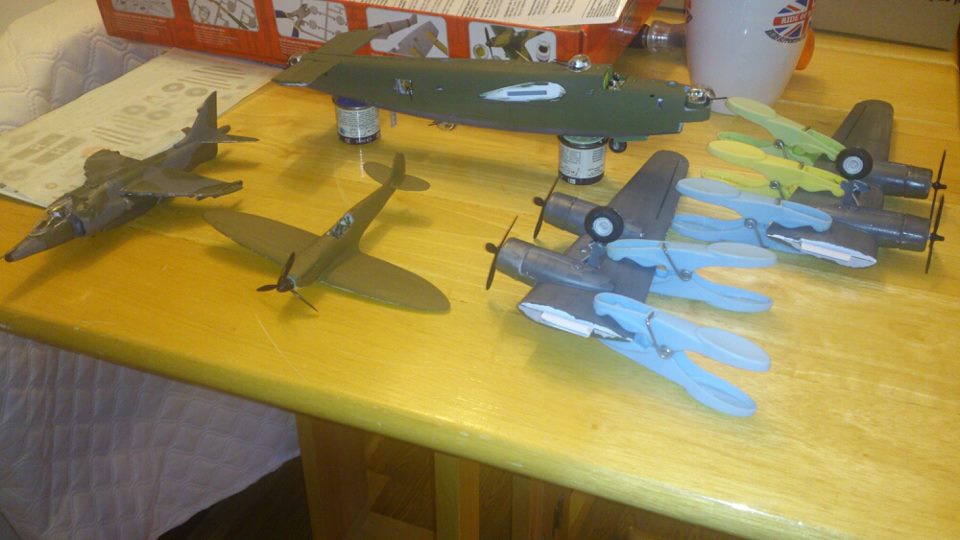 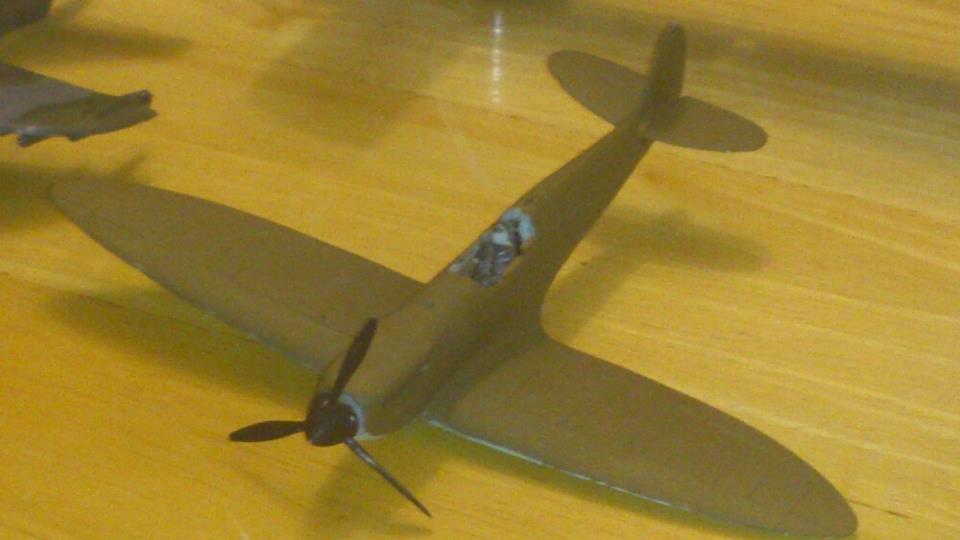 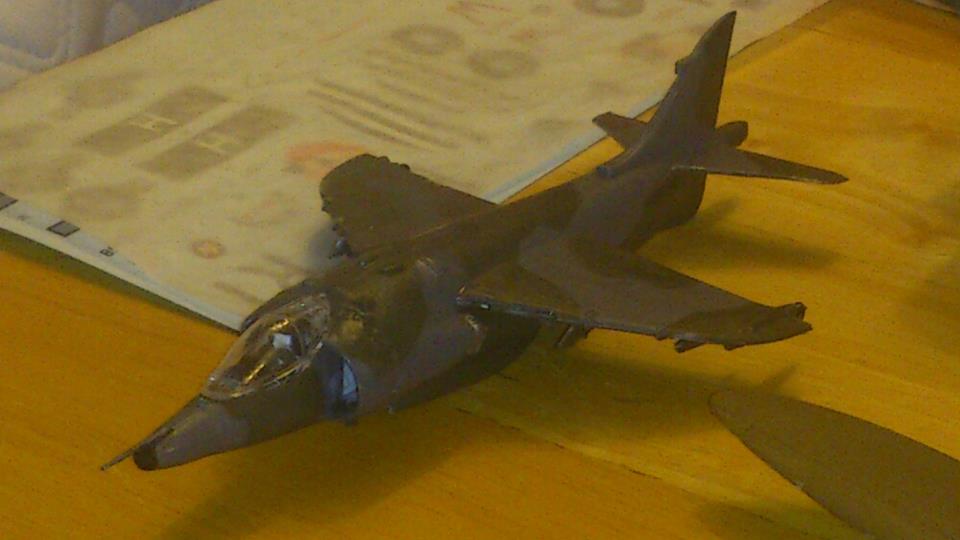 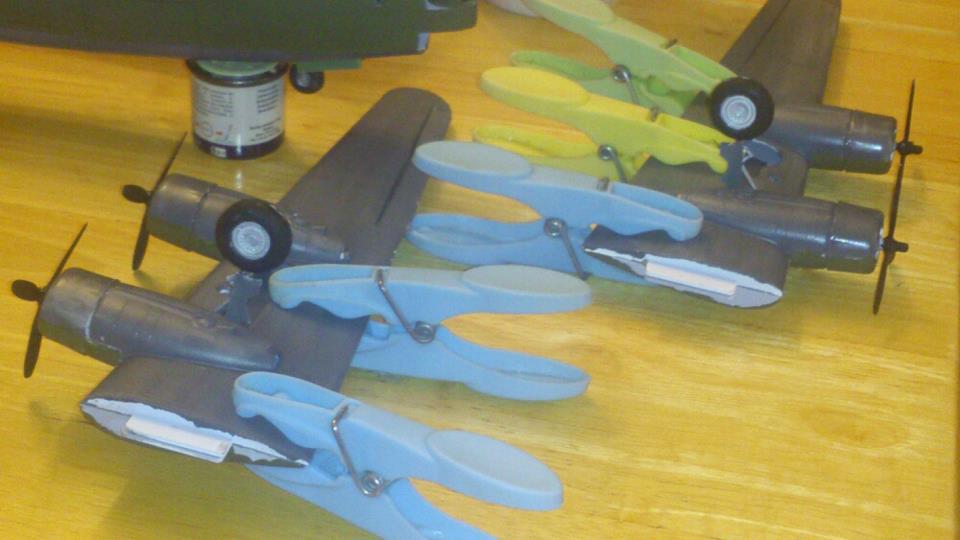 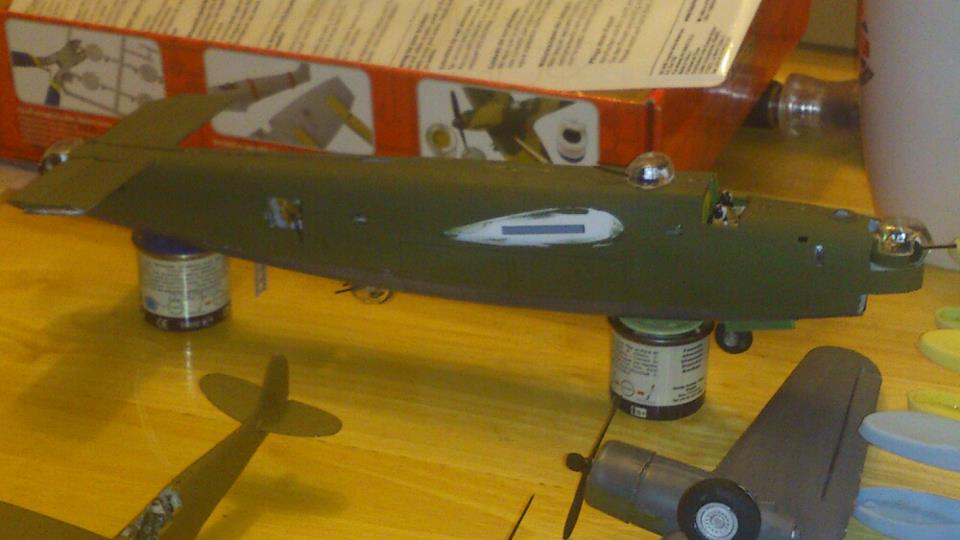 I did struggle at the fireworks display. It appears that the dark is where my weakness is at the moment, but now that I am aware of it, I may be able to spend more time working my eyes in the dark to encourage them to get better. If it doesn’t work then that is why there are opticians, glasses for the night time may be the answer but let us just see how I get on first.

And so, after a double hit of NCIS I went to bed absolutely knackered. While I lay in bed I thought about the nights events, going to the firework display in the cold, seeing peoples breath in the cold air as the spoke and then remembering the little displays that we used to do for the kids in the back garden of the house which we used to live in. We used to pool some money between my Brother, Brother in Law and my Wife’s Uncle and get a good amount of fireworks. Between us we would light the fireworks and develop our own display while the Wife’s and Girlfriends would look after the kids and supervise them with the sparklers. Another memory of something that I used to do and am no longer able, well, not safely anyway. But I have twelve months to see if there is a safe way for me to do it again, it was great to put the display on for the kids, now it is another aim for me.

I hope that you enjoyed whatever you did last night, and that your Sunday is going well.