Boxing day was a day for me, Wifey and the kids to just chillax for the day. No need to go out, if anyone showed up then so be it but we would not arrange for any visitors, this was officially a day of nothingness, slobbing it in the bungalow playing with the kids toys and games if they so wished or them just enjoying their gifts, in short no agenda. The kids were playing with their toys and my Daughter was figuring out how her new tablet worked. After a while they wanted to put the games machine on and for them all to play the sports games. It was funny watching them running on the spot and throwing nothing in to the air, and swinging for something that wasn’t there amusing but also pretty good exercise from what I could see by the way they needed to sit down after an hour, a useful item to tire them out for bed I do believe!

We did have my Wife’s Auntie and Uncle from Ilminster come over in the early evening as Wifey’s Cousin was down from London for a visit, this meant that he could see the kids and give them gifts which was nice. It was good to see him as he is not down here much since he moved to London. They stayed for a good hour and a half or so and we chatted about how our Christmas day had been, they asked the kids what they had been given and this gave the kids a chance to get their presents out and show them off. It was lovely to see them all and to catch up with Wifey’s Cousin who had to travel back to London that evening. After they had left it was much of the same until wifey and the kids turned in close to midnight ending a brilliant day. I stayed up though as I had set myself a goal of starting and finishing a 1:72 scale Spitfire model in one day. And here it is. 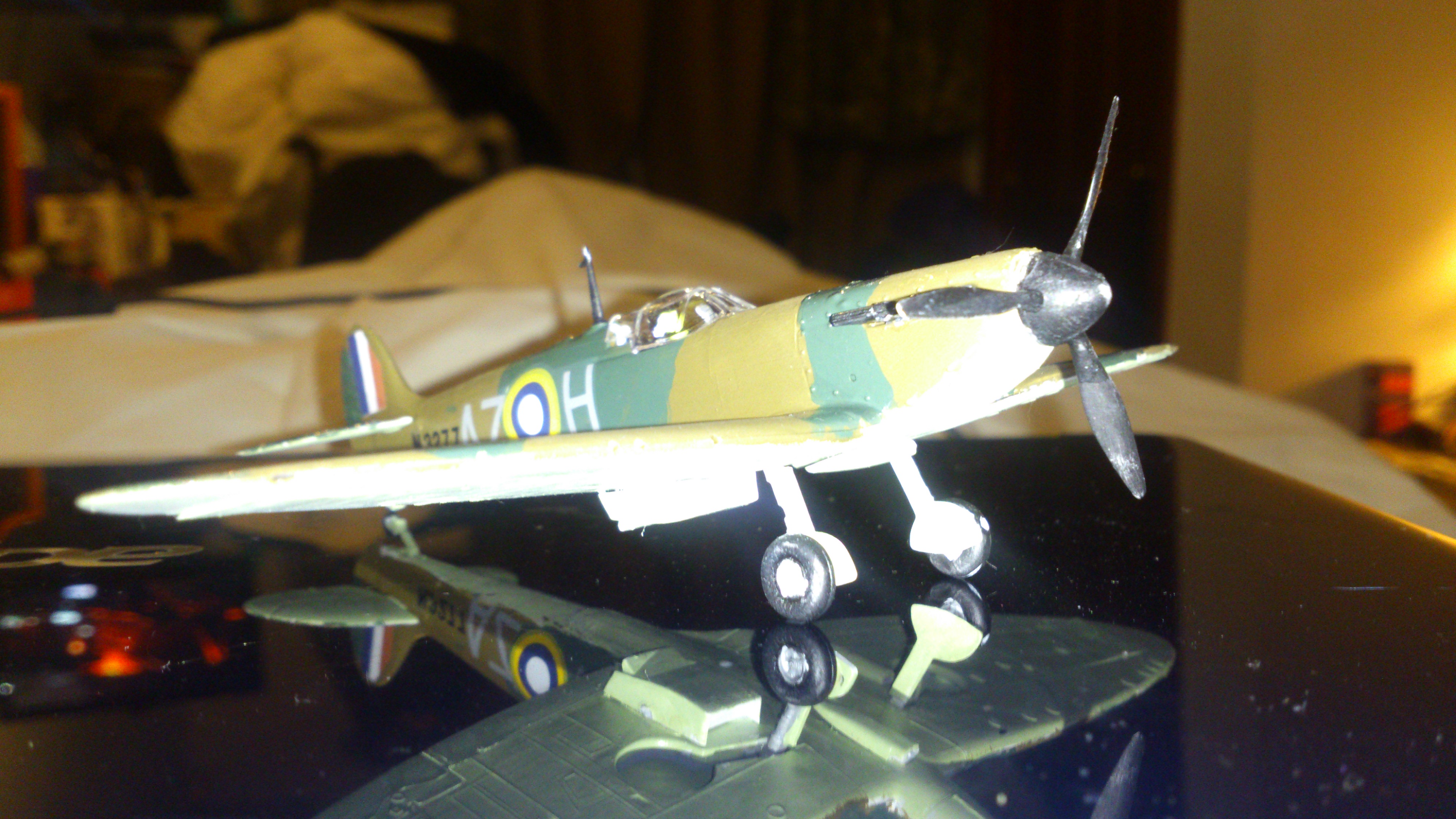 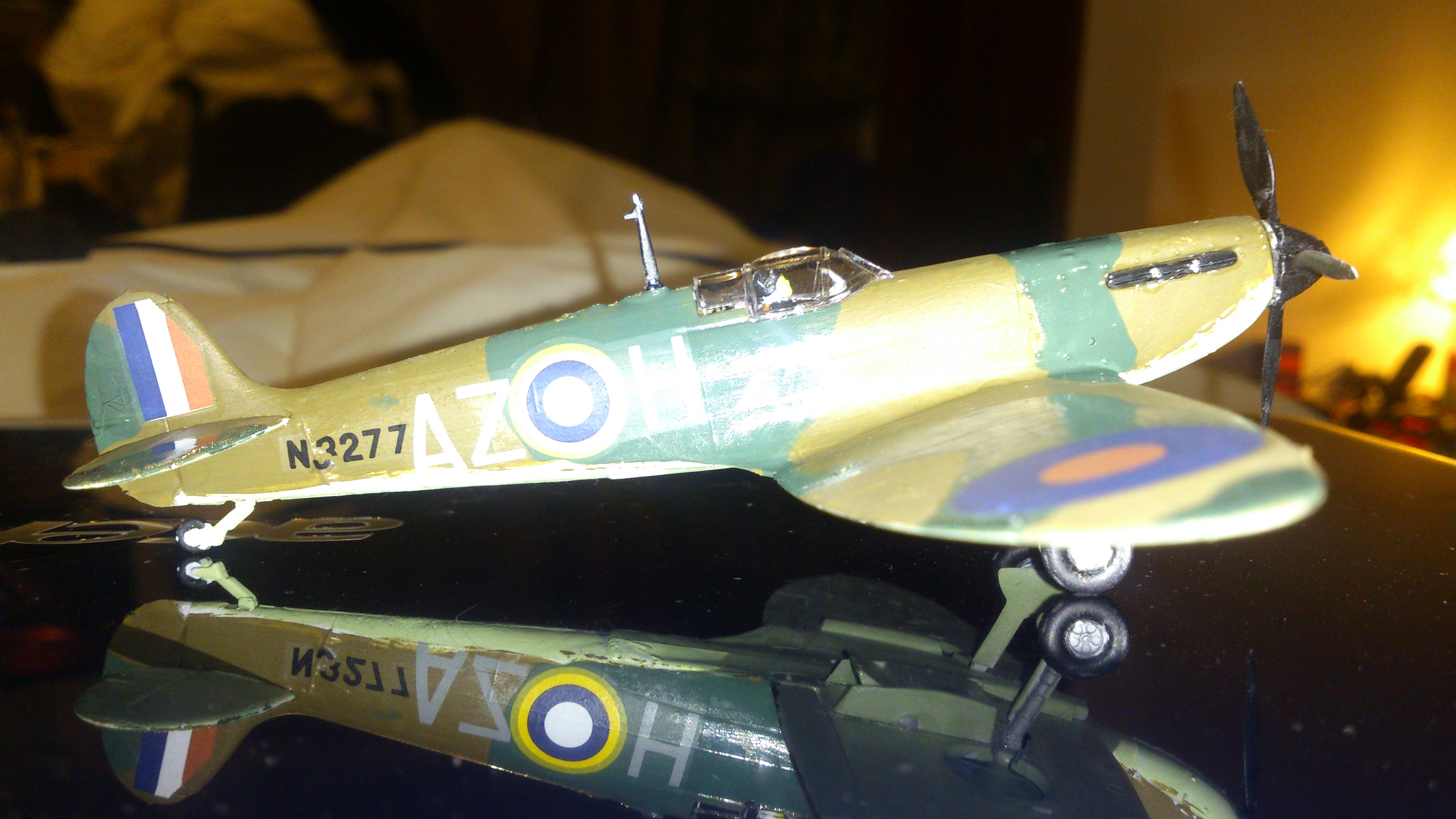 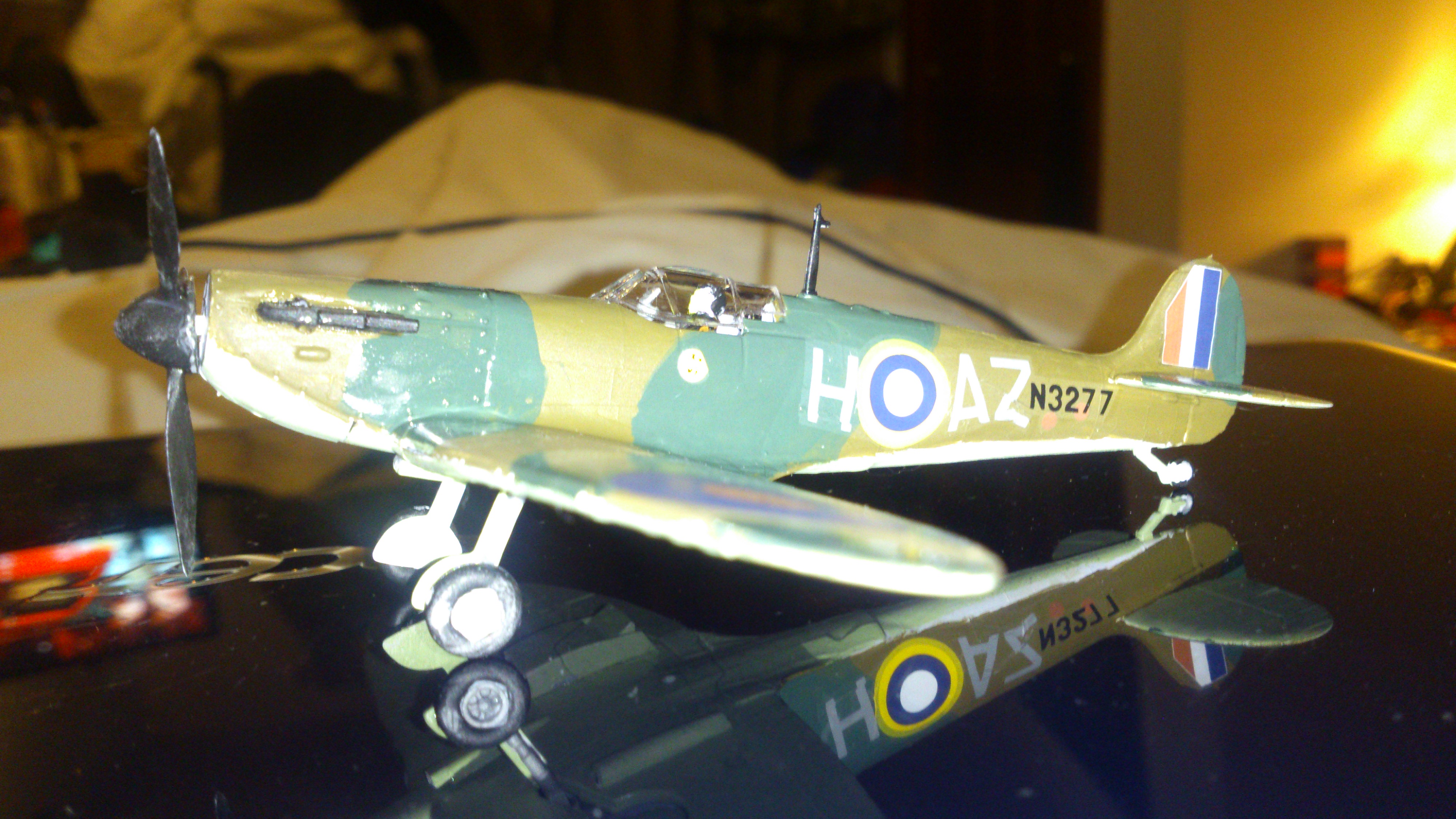 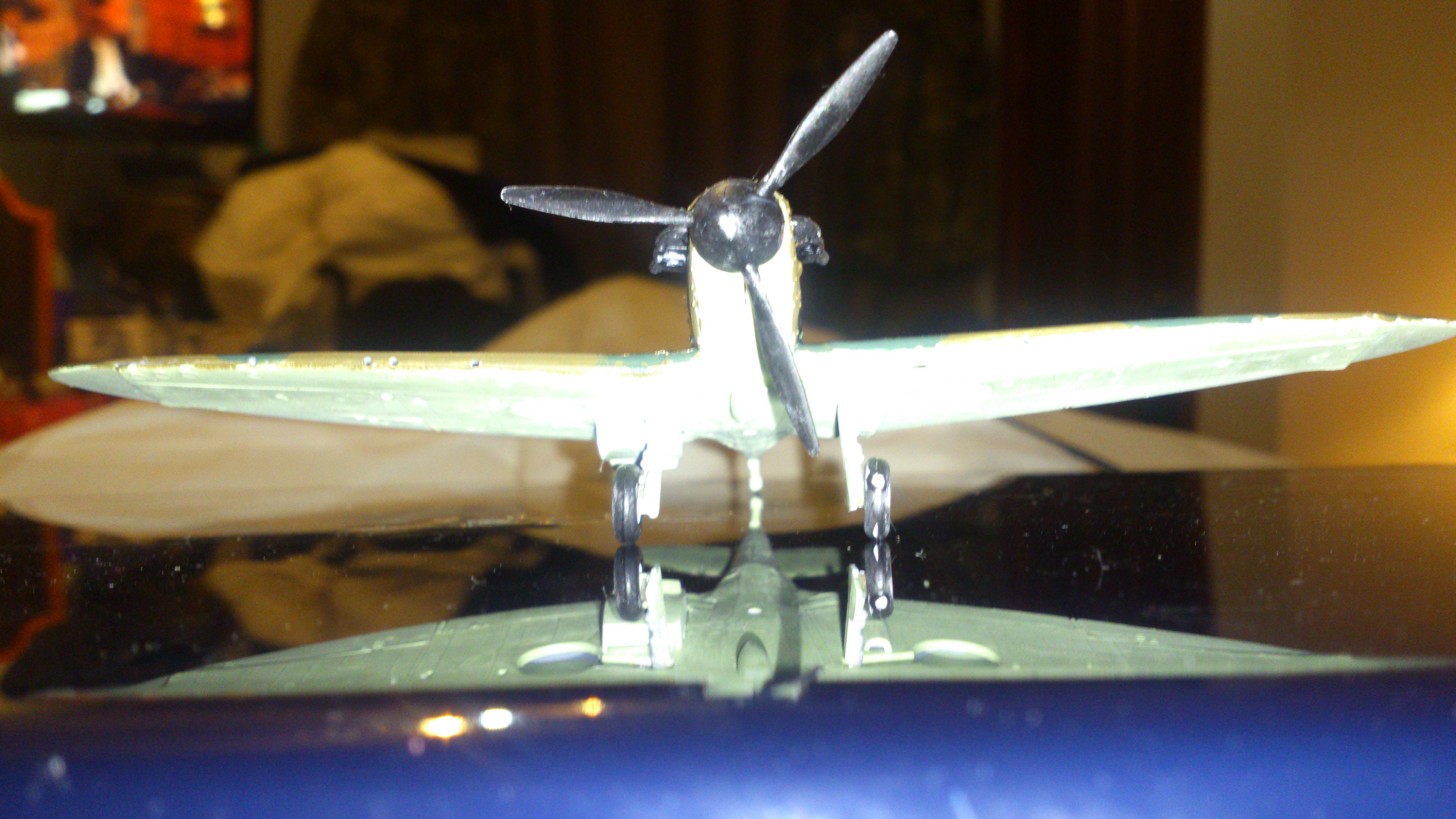 Today has not gone particularly well. My Physiotherapist was due to visit today which I was looking forward to but I had to cancel due to a poorly stomach. I had a nice hot bath in the hope that it would help and it certainly seemed to, a good couple of hours went by and I felt fine and so we quickly popped up to town to take my Son’s new bike in to have the gears sorted and to get some necessities from boots. All was going well, we had done the shopping in Boots and had collected the pushbike but on route to the supermarket we had to divert and go back to the bungalow. Needless to say I have spent the rest of the day in bed not feeling particularly well. My upset stomach caught me by surprise and there was nothing I was able to do about it, it has badly knocked my confidence as to how I am coping with my disability, has shocked me as to how little control I have over my body since my accident and has left me now doubting my ability to stay away from not so much home, but my Wife. This has really angered me today and it caused me to throw the question round in my head that pulls me down every time it rears it head, which is generally when something goes wrong or I struggle with something. And that question? “What exactly has changed for the person who put me in this state?” and the answer as far as I can see, “SOD ALL”. It really gets to me when this happens as then I get angry because then it looks and sounds like I am feeling sorry for myself which I have tried and still try not to do. Another thing that annoys me then because of the two aforementioned things is that I then just want to release the pent up anger which I can’t do. I can’t go for a run or kick the crap out of the punchbag in the garage, I can’t go out on my motorbike to calm down which is what used to relax me or even go for a nice long drive, and so it starts all over again.

It’s not easy coping, I wish I could go in to things in more depth about how my injuries have affected me daily, how they have changed not just my life but the lives of my children, my friends and family and worst of all my Wife. This really has pushed the “in sickness and in health” line of the vows beyond all that is reasonable. I can not go in to depth of how the things have changed as I would not want people to look at all paraplegics thinking that we all have to do the same, every paralyzed person is different, has different things related to their injuries even if they have exactly the same injuries as someone else it does not mean that they are the same, I will say though that if like me you thought that someone in a wheelchair simply could not walk, and there would be no reason for you to think otherwise, you are very much mistaken.