My spasms have been really bad over the last couple of days, so much so that they hurt. I can not begin to explain how it hurts or rather how it feels but trust me when I say it bloody hurts. My wrists are both giving me pain as well which is, yes painful, but more inconvenient as my wrists are obviously part of my propulsion as well as my lifting to transfer. Not forgetting that I need to be able to use my wrists for making drinks, food, for dressing, hell I need them for everything. I did not do my Wednesday walk with Alison which was not brilliant but it would have been in my power chair wherever we went due to the snow, but aside from the strength building and fitness side of the walk, she is a really good friend and we have serious talks, we talk utter shit (mainly me actually), we talk about things from days gone by and things for the future, we take the piss out of things and each other and have a real good laugh. I really need to make sure I get out next week for certain.

I had a bath last night not just for cleanliness, but I wanted to lay in the bath, soak and think. Things have gone a bit tits up here, I’ve created a huge problem with my Wife who has just got to the end of her ability to put up with the shit I have given her. I don’t know I have done it half the time but I am aware of some of things I have done or said. She has said that she can not imagine how it must feel to not be able to move my legs or do the things I used to be able to do, but that she has a better idea than most, and I do know this and I really appreciate the things she has done and does do for me. The problem is that I don’t ask how she is or show my appreciation. That for me is really difficult to accept, since I got home my Wife has also helped me with my washing, dressing, getting in and out of bed and although now I can do most of this myself I still need her help. She has almost become my carer, we don’t do the things that married people do anymore. Before my accident I admittedly spent the vast majority of my time either at work or with the Army and when not doing either of these things we would go out as a family, sometimes all be it occasionally, on our own. Have playfights, watch a film and whilst it was not always sunshine and light it was normal. I need to get it back to her being my Wife first and foremost and that she is not my carer, but she helps or assists me with the things I find difficult. The truth is that I never thought or imagined that I would ever need her to help me in the ways that she does and it is difficult to accept, but if that is what it feels like to me, what about her?

I had an early night last night after my bath and in no time must have dropped off to sleep. I am angry for how I have made my Wife feel, I am angry for not being able to do most of the things we used to do and most of all I am angry because I feel like I could or should be able to do a lot more than I actually can. A couple of my friends, Alison and `Me Val` have said a couple of times to think back to less than a year ago and compare what I could do then to what I can do now and they are right, they are also right when they say that I want to be able to everything NOW and that is not how it will be and the only thing I can think is that a part of me has not yet accepted that I am paralysed, that I am disabled and that the mere fact that I survived my collision after such injuries has not actually sunk in with the understanding of the injuries I sustained. I know that must sound strange as it does to me too, but I can’t help but think that if I could remember my accident or my time in Frenchay when they would have told me that I would not walk again, if things would be different now. One thing I do know though is that I need to get a grip and sort my shit out before I end up on my own. No doubt this will not be the last time I bring similar to this up, how I feel etc, Christ it may well be a confessional and if that is what happens then so be it. I type and it goes on the page, thats how the Blog works and if it bores people then so be it. If however it helps others in situations not just like mine but victims of bullying, abuse or crime to let their feelings or emotions out to help themselves rather than have it bottled inside, then I personally would be proud to have encouraged them to do so.

Today we had a visit from the Maintenance guy about a couple of bits in the bungalow. Almost all was sorted and work will be done very shortly, the biggest problem with the tank is in hand and although it could take a long while to sort (potentially a couple of three years), the wheels will be in motion very shortly. All in all a good visit and it was nice to catch up with the guy. After collecting the kids from school, we borrowed Darren to come with us to look at a car for my Wife, this will save her having to use the Chucklebus for the school runs, will mean that she will not be without a car when I have been taken out in the Chucklebus and will hopefully mean that I can transfer in to it for short journeys. We sold her jeep as we were going to get our Motability car but then with the problems with the paperwork, we have had to purchase another. Still a cheap car which should hopefully last a while, at least until we hopefully get a favourable response from the DWP with reference the car.

I had a look round the car as best as I could in a wheelchair and Darren took it for a drive. He said that it seemed ok and after a chat with the seller, we bought it. A nice cheap car in very reasonable condition with Tax and MOT and most importantly a smile on my Wifes face. 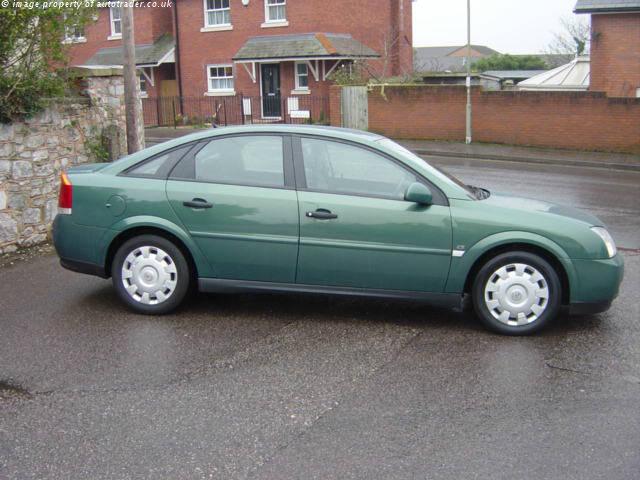 She was quite happy to show the power of the car compared to the Chucklebus on the dual carriageway on the way home when she pulled alongside, waved and then shot off. First thing she said when she parked on the driveway? “It don’t half go well!”

So the snow has started to melt and the roads are clear and to that end I hope that my acupuncture and physio will go ahead tomorrow. I haven’t had a chat with Maralyn for well over a week so there must be some stories somewhere. Well, that is it for now, NCIS episode awaits and then sleep ready for tomorrow.

1 response to Pain and Problems.