Some of the Band of Brothers.

I got down to the spinal gym earlier than I needed to be today as I simply could not stay in the ward for one more minute. I had just got to the gym, although not through the doors when Jo my old physio came out in to the corridor, we spoke briefly and she said that there were weights etc that I was more than welcome to use while I was waiting for the time to reach 10.00 which was when my physio session was, I therefore went in and decided to use the standing frame. With a litle help from a couple of the physio staff it was adjusted and I was in it, standing for the next 30 minutes.

I started my physio session by firstly removing the cushion from my chair and Katie adjusted the height of the bench to replicate the height I wanted to achieve. I then lowered myself on to the crash mat and I sat on my cushion. I tried to get from the cushion to the bench but it wasn’t having a bar of it, I couldn’t move my right fist as it was just swallowed by the gel of my cushion. Giving this up as a bad idea we went back to how we had been doing it, with no cushion at all as it was just not allowing me to keep my right fist close to my body. I did a really good lift, fast, strong and determined but my shoulder ripped and simply had to go back down on to the crash mat. I was using the chair instead of the bench at this opoint as it is where I need to be getting to, I stopped for a few minutes and then tried again and I was so close to getting on to the chair but the shoulder was tearing and I was in bits. Katie helped me on to the chair and asked what the problem was, she could see and tell that I was in pain but I couldn’t tell her right away. I genuinely got to the point that I was going to go in to the patient toilet as I really thought I was going to leak from eyes.

The pain was bad, real bad. I am pretty good at ignoring the pain and working through it but by Christ this hurt. I have had it before when I have been transfering, my left and my right shoulders, and it comes and goes. I have reported it to my GP but essentially the best thing is physio and rest but when the arms are your primary form of movement and mobilisation you can’t rest them, this was then really bad timing. I explained to Katie what it felt like and where the pain appeared to be. The only way to describe it is if you were to take a cooked pork chop and hold the bone with one hand and tear the meat from the bone with the other you will see the strands of meat tearing from the bone. This is exactly what it feels like to me, which is happening inside my shoulder, and it bloody hurts. I can’t push through it, I have to stop. I lay face down on the bench and Katie got a big ice pack to put on my shoulder, after around 20 minutes she then did some deep tissue massage to try to help it and finally, I was told not to participate in the next session as I would be using my arms to move my legs and was told to take it easy, but to keep it moving.

I did the fitness session with Tom and ‘Liv at 13.00 but didn’t kick the arse out of it, just enough to make me sweat and keep my shoulder moving. The Invictus Games have been holding tryouts up here at the Guttman stadium which is where we do the fitness and sports. I have bumped in to two members of the Band of Brothers today which was great, unless I have forgotten their names already which is entirely possible, and embarrassing although it is not something I can do much about, I think it was Danni and Carl. I have seen Danni a few times now at Tedworth House as she lives not far from it and calls in, although it was a very brief chat as I was doing the fitness and she was busy practicing it was nice to see her and Carl (so sorry you two if these names are wrong), who I met at Tedworth and have had a few cuppa’s and chats with and also caught up with him at the Festival of speed this year where we chatted over a brew at the Mission Motorsport tent. Good to see them both and I wish them the very best of luck in their sports.

So I have been more than a little pissed about the whole shoulder thing, I have a week left to accomplish my transfer and the shoulder will not help. To that end, I am not prepared to waste the opportunity that my consultant has given me so it’ll be paracetamol and ibruprofen to stop any pain and swelling while we crack on. The shoulder thing is clearly going to be another thing that will be causing me trouble for the rest of my life and is not going to get any better as it is how I get about, just another thing I get to thank the car driver for I guess. 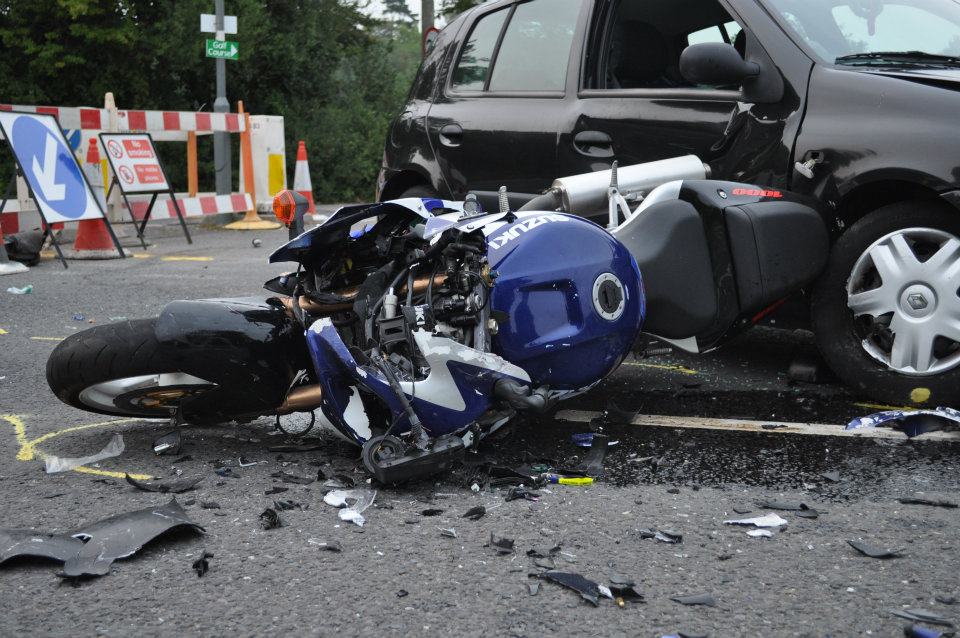