A day at Noahs Ark.

I’ve had a lot going on of late and as a result I haven’t had much to write about, well that is not exactly true as I have had a lot to think about and therefore could be put to type, but it has been to do with my accident and as such I would be unwise to publicise it and hence the lack of entries. On the 29th of October though, the Wednesday of the school holidays I did have a day out with my Wife and kids to a place called “Noah’s Ark” which is a wildlife park and despite being in its relative infancy is a nice day out. We had a great day wandering around the park and seeing the animals, “Pickle” was fascinated by some and there was one enclosure in particular that we spent at least a half an hour at watching the animals play. The Gibbons were frankly hilarious; they were playing some kind of game of `Tag` like you used to play at school. Using all, of the available space in the enclosure to get away from the chaser and then when the chaser `Tagged` the other Gibbon it was role reversal and they swapped who would be chasing who. Seeing them throw themselves around the enclosure from rope to floor back to rope, up high then to ground level to throw themselves up to the high and back down again while sometimes running around the sides of the enclosure and swinging across the top of it made all who were watching laugh. It was immensely entertaining and I am sure that had we allowed it the kids would have stayed there all day to watch them.

They have various keeper talks throughout the day which is great as it means that people can be educated about the animals which they are being told about and get to see them up close. One such talk that we went to was at the Tiger enclosure. They would feed `titbits` of food to the Tiger trough the talk which gave some incredible views of the animal in all her beauty. It is such a shame that us humans feel that there is a greater need to shoot these animals and have their stunning coats on the walls or floors as decoration rather than protecting them so future generations can also admire their beauty. I know that many will argue that keeping them in captivity is cruel and as bad as hunting them but unfortunately it is safer for them to be in captivity and at least in captivity breeding programmes can be used to hopefully repopulate those species of animals that are dangerously close to extinction simply because people want to have the feeling of accomplishment that they have shot a large cat. Without wanting to come across as a fanatical animal rights activist, I have to ask what satisfaction it can possibly give to someone who sits in wait with a rifle and shoots something which has no clue what is about to happen and cannot possibly defend against. Now if someone was to go hand to paw and win, then that in my mind would be an acceptable way to own the coat and do with what you want, braver too!

Now as I am in a wheelchair with no choice to walk I can also let those who depend on a wheelchair what is was like for me. Many places will advertise that they are wheelchair friendly or more often than not they will say `wheelchair accessible`. This translates in to that you can get in to the place with a wheelchair but after that it is a bit of a waste of time so I am going to start with how I found it in the chair. The car park is rough with some quite large stones in places which can catch you out, the disabled parking which by the way I was pleased to see had more than a couple of spaces, is at the bottom of the car park which is good but the gradient could be quite steep for some and with the large stones that you come across I don’t think it would be much to tip out if you got it wrong but if you are with someone they can assist as did my Wife with me. Inside there are large areas of concrete. It is obvious that this is based on disused farm buildings and the concrete shows this. Again, a couple of areas that you have to be careful of but if common sense is used then there should really be no problems although some may require some assistance to get up some of the slopes depending on their strength. They have made almost everything wheelchair friendly, the tractor ride is clearly not for chairs and the maze would be best off avoiding looking at how muddy my kids came out of it but it was raining. Other than that, the gravel pathways around the park were all manageable by myself but you may require a hand here and there. The Giraffe house however I did not attempt as it was very steep, but as they were running around outside I saw no need to go to it. So as a wheelchair user, and I was in my manual chair, I would go for another visit. I hope that this may help you.

Here are some pictures that we took of our day; I hope that you enjoy them.

Mother and her beautiful Baby. 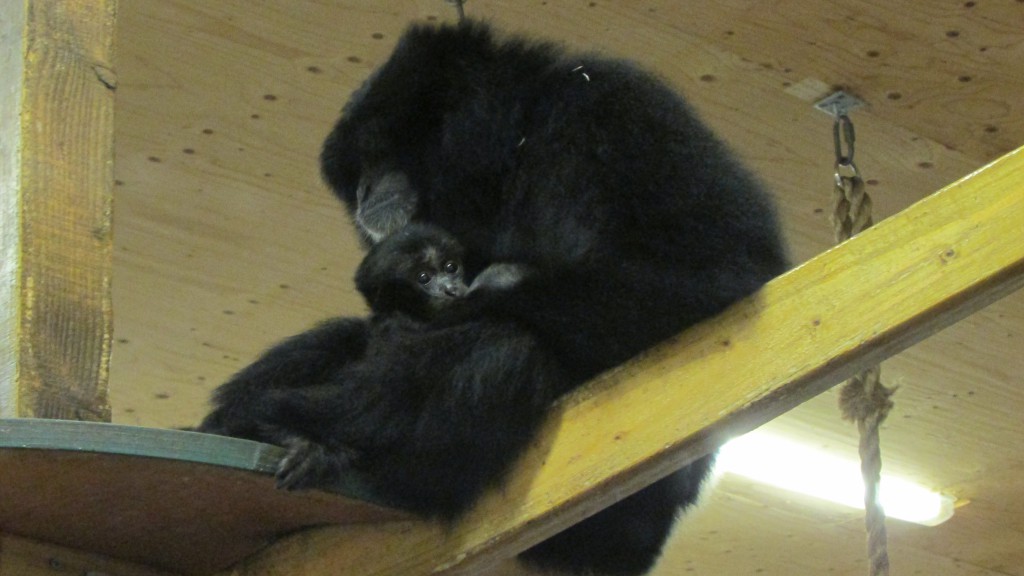 Playing `Tag` around the enclosure… 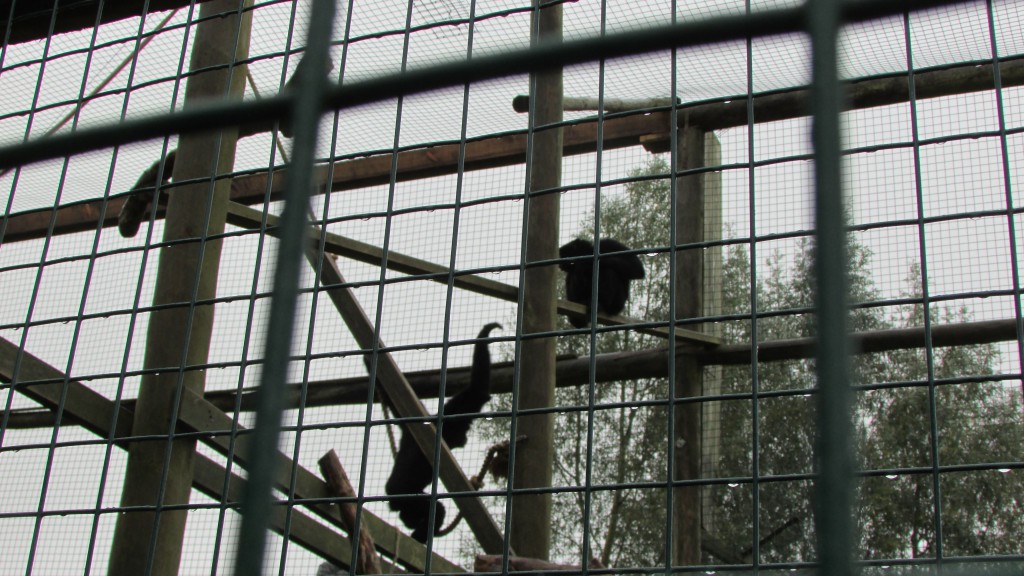 These two were so entertaining it was hilarious, and as I said, we could have stayed and watched them all day. 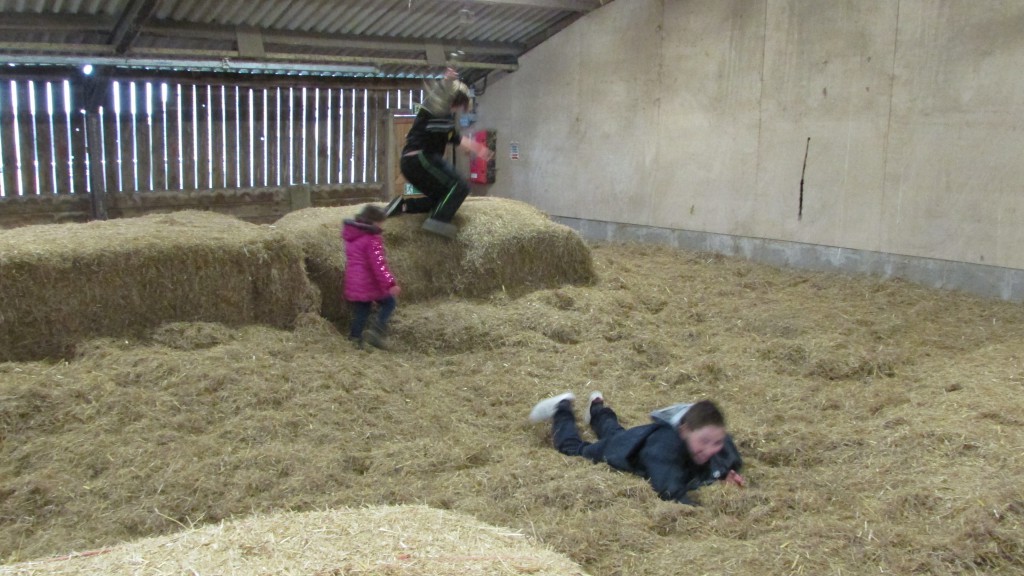 …for either of them. 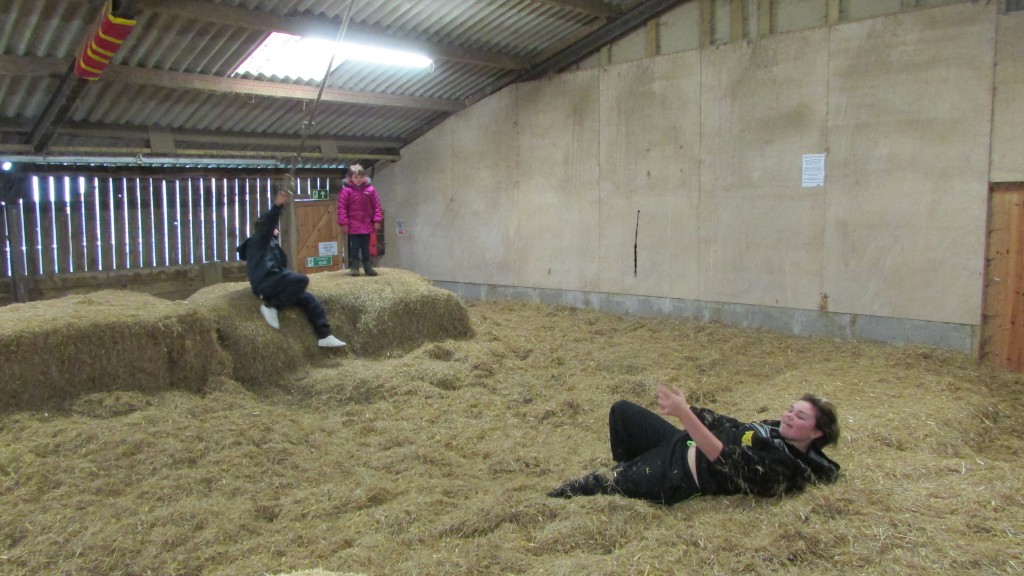 Couldn’t spend all day swinging like the Gibbons though, so it was off to see more animals.

Now this was pretty big, “Pickle” did ask if “Ronnie”, which is the Tortoise I bought for my Wife, will get that big. 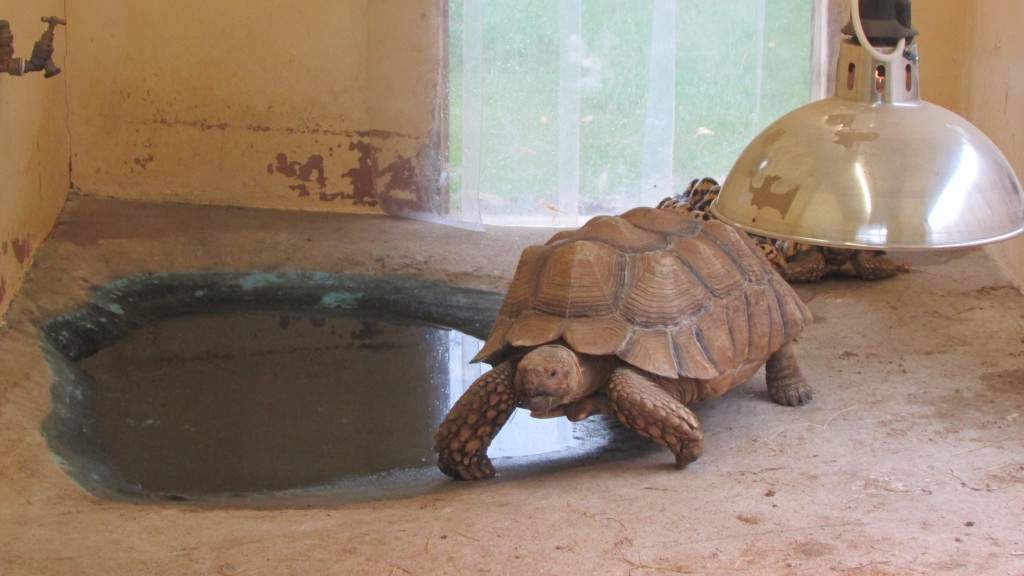 The kids were impressed by the Rhino too, yes they’ve seen one before but it is an impressive animal and I am glad that my kids appreciate this fact. 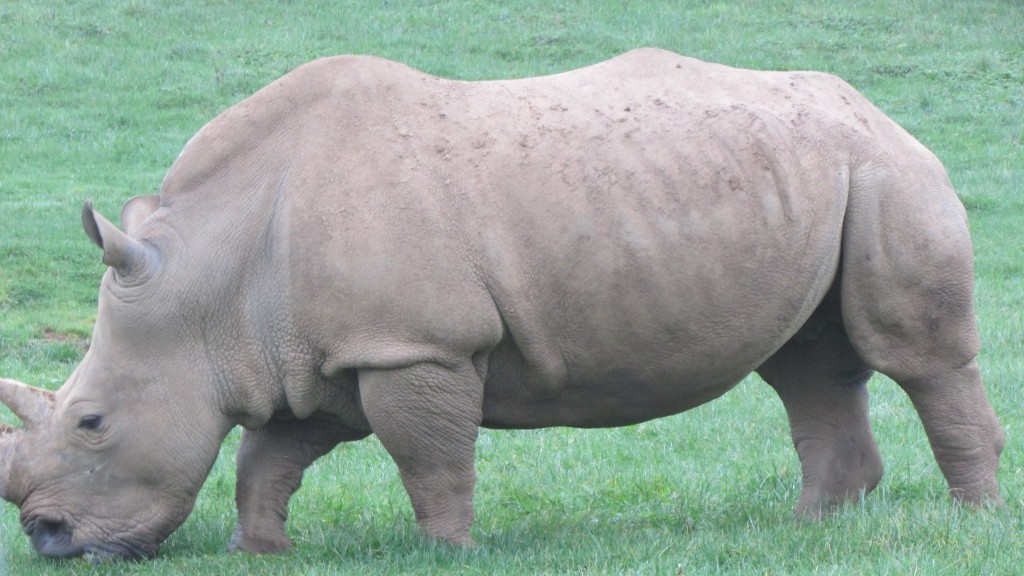 As you can see, although in its relative infancy the park does have a good variety of animals for the public to view without having to go to a large safari park. “Pickle” found the Giraffes amusing as they have to bow their legs to reach down to the grass. 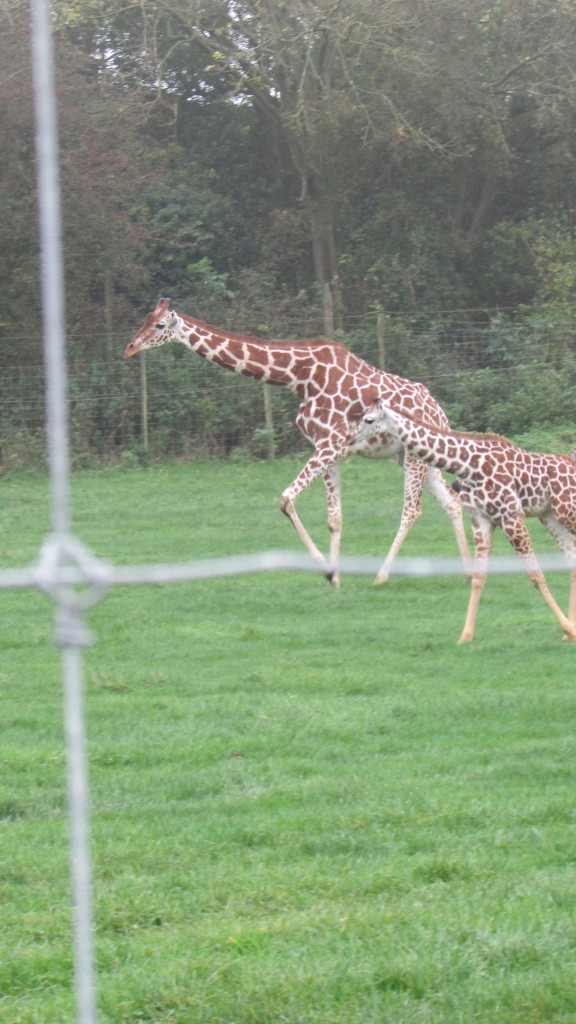 And I think you have to agree that she was beautiful. 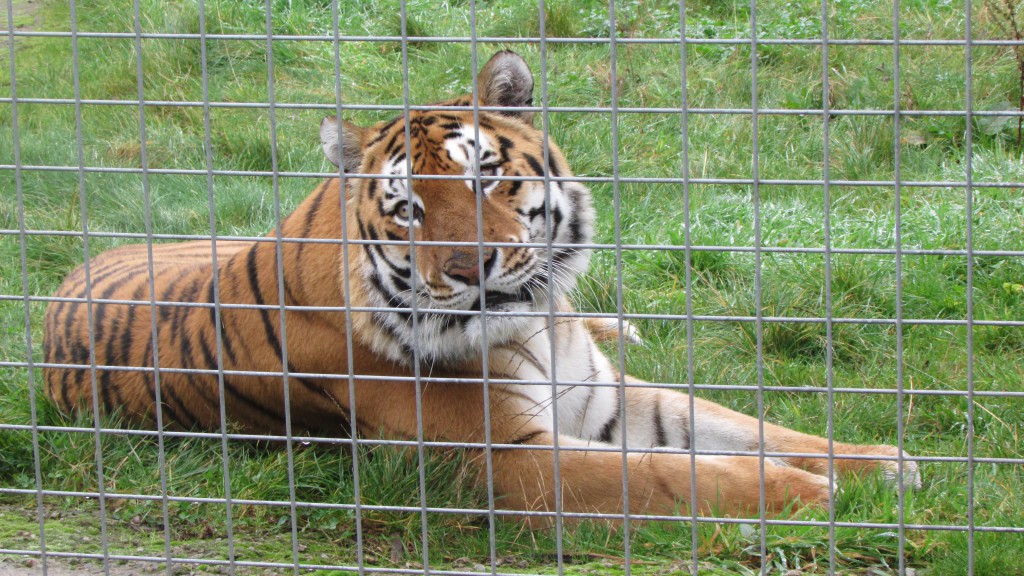 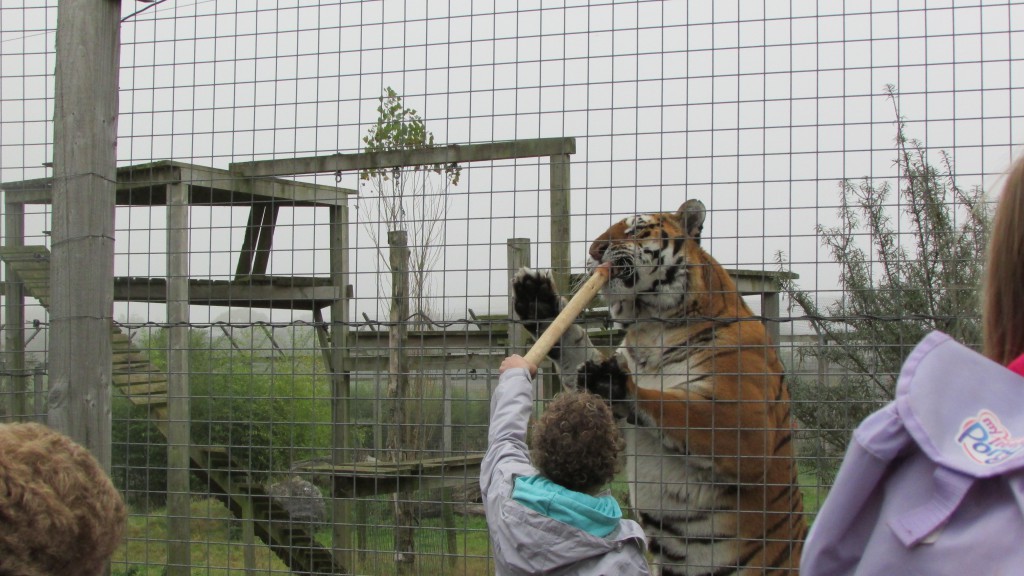 And this wasn’t a small chap either. I could not believe how long these cats will naturally sleep for. I have met some lazy buggers in my time but this species takes the piss! Research it and I think you will be shocked. 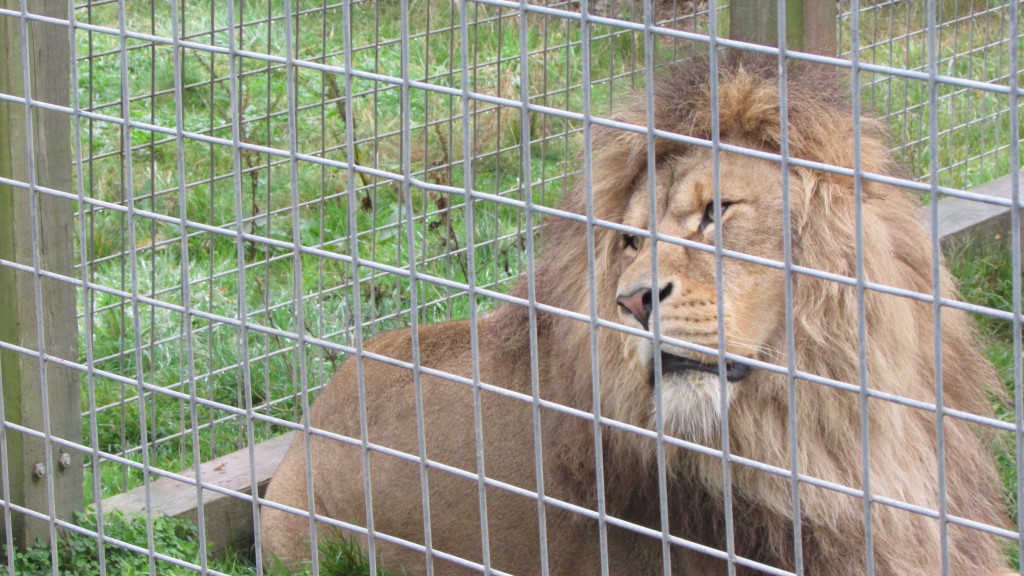 The Elephant house was great. I was able to get to the upper level as well as the lower which meant I could see just as an able bodied person would. It was one of the Elephants Birthdays, 30 years young. 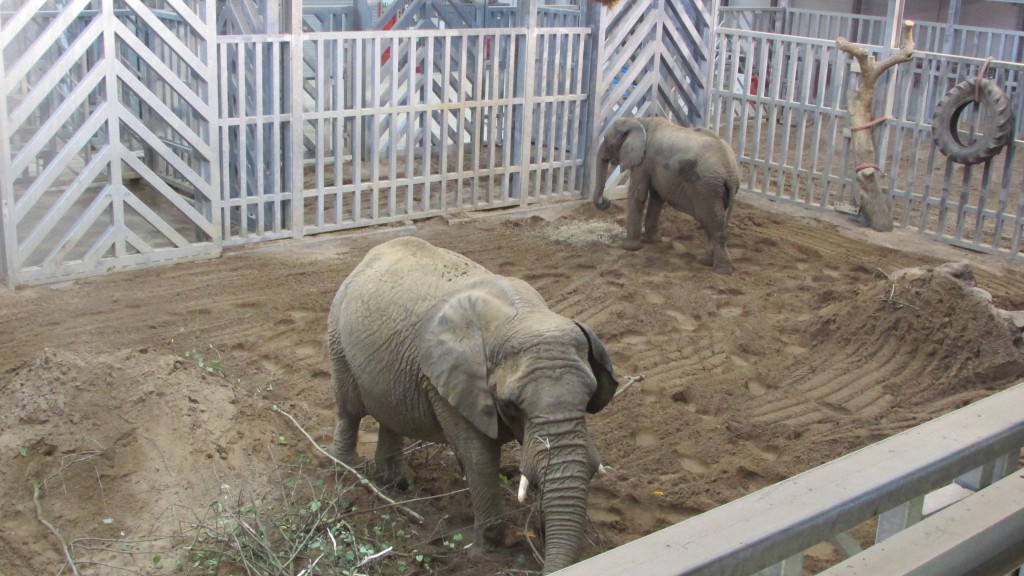 The smell of the house bought back some very fond memories for me and reminded me of some really good times, great experiences, memories of friends of old and how things used to be, I stayed in here a while. It was really nice to see them having to reach for their food and twist it round to get it out of the bale holder. 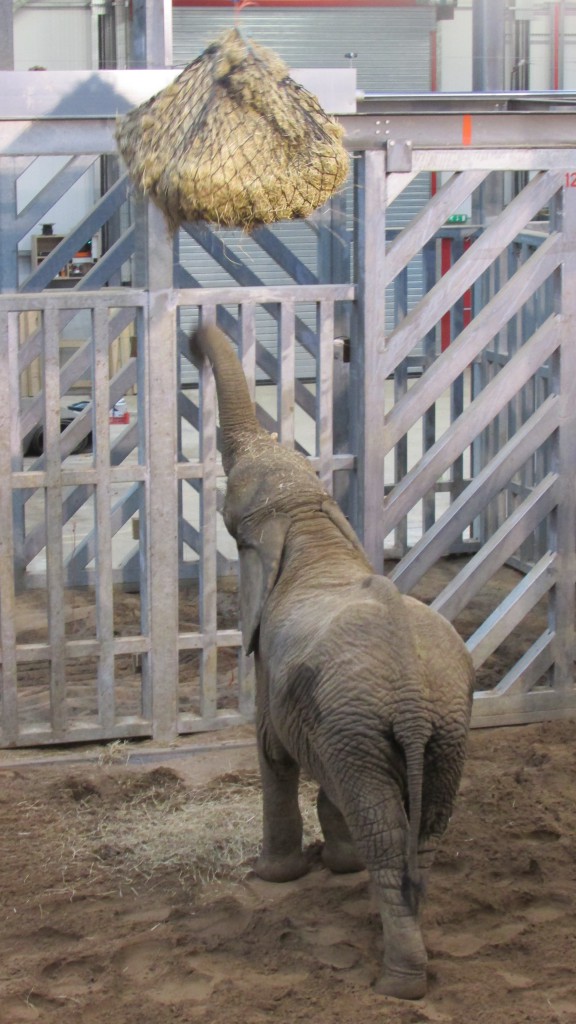 And every wildlife park needs to at least have Camels. 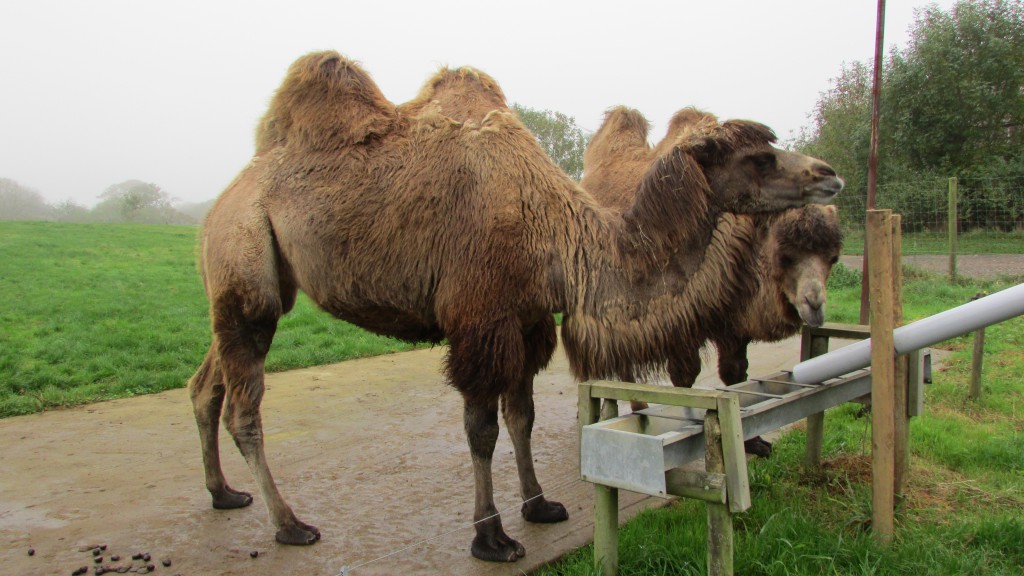 And if you need to save money on stuff, these guys should be able to help….“SIMPLES!” 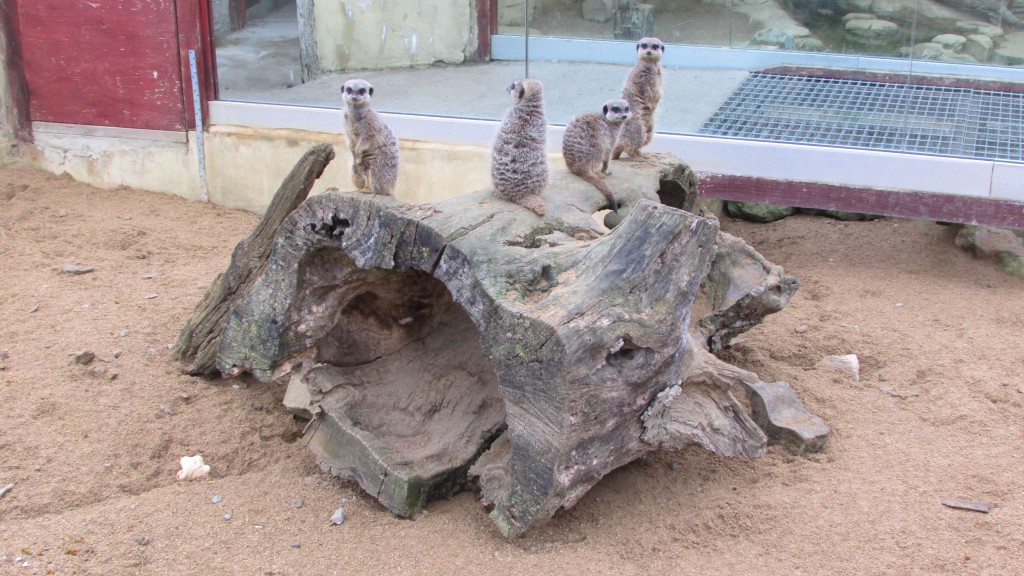 And how to end the day? 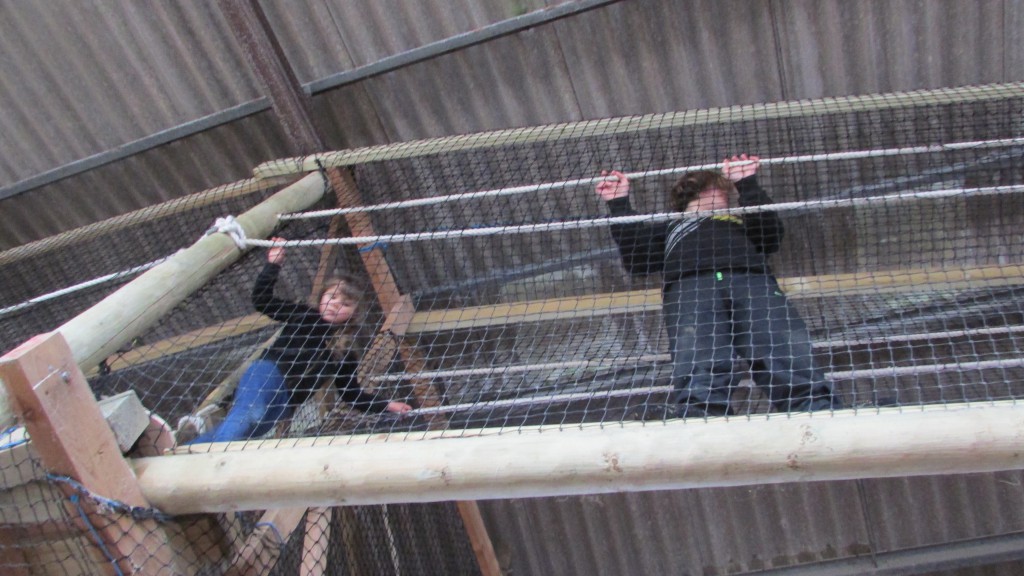 There are two indoor play areas that allow the young ones to play without getting hurt by the faster older ones which is a good idea.

So all in all we had a great day out, if you fancy it look it up. I’m going to be with Operation Nightingale over the next couple of weeks for more archaeology in Cyprus so when possible I’ll write a little about how that goes and try to get some pictures of how things have progressed.