On Saturday my Dad arrived at my place around 15.30 as he would be driving me to RAF Brize Norton where I would be staying overnight to catch an early flight on Saturday morning to RAF Akrotiri in Cyprus for two weeks with Op Nightingale. I did it this time last year; I left Stoke Mandeville Spinal Unit on the Friday afternoon and flew to Cyprus from Brize on the Saturday. I would be staying over at the Gateway House which is somewhere that has rooms for people that have early flights out or late flights in. It means you can be relatively fresh for the flight out or be well rested after the flight in. The room was great, spacious with a wet room en suite and as the traffic had been incredibly bad right from Taunton, the trip which we should have been able to complete in a couple of hours did in fact take us nearly four and a half.

Before we could get me in to the Gateway we had to check all baggage I could in to the departure, so it was off to the terminal building. Long story short, I eventually got to my room with my Dad taking the bag I needed to have with me making it much easier than me trying to do it myself. 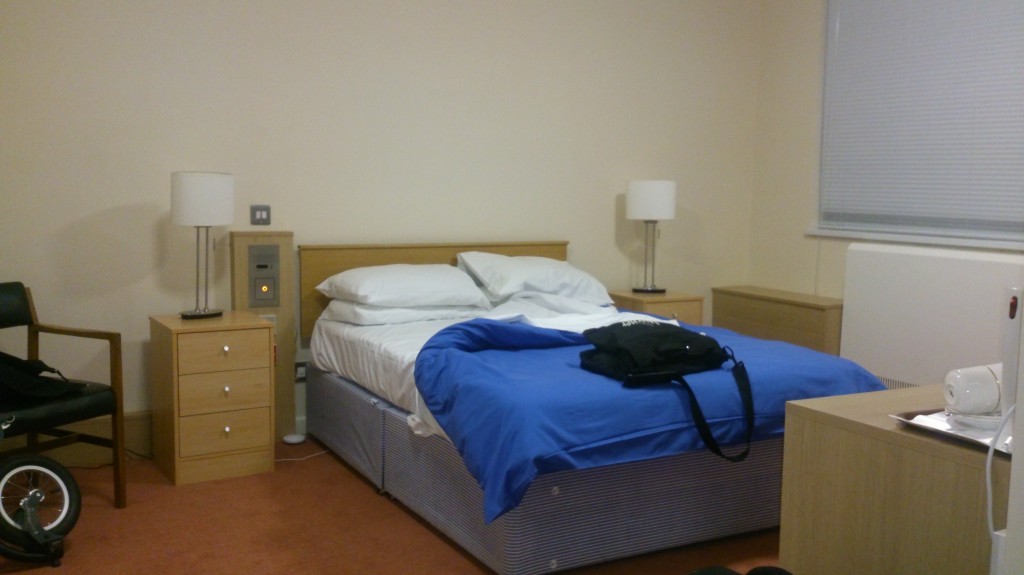 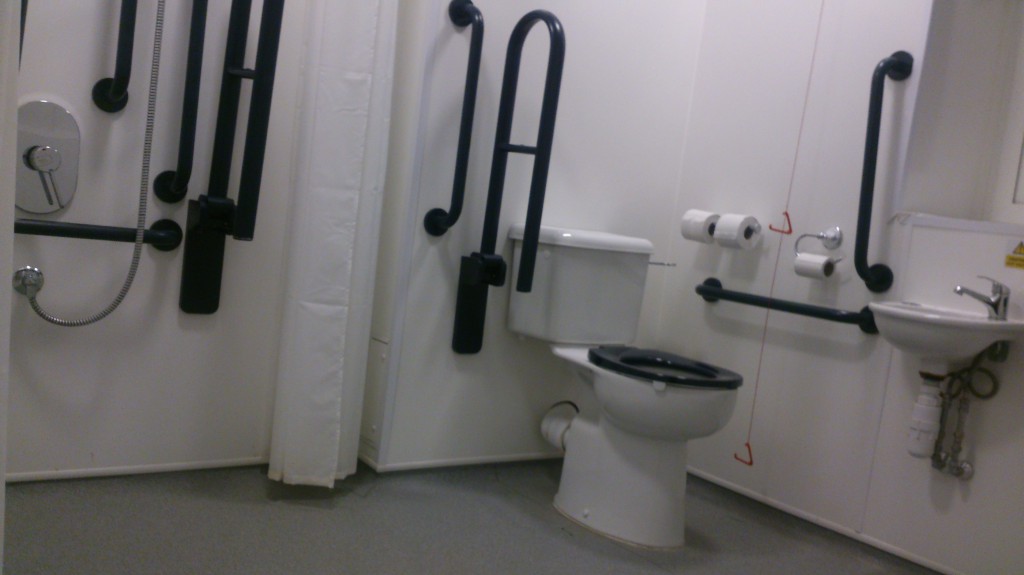 In the morning whilst waiting for the transport I got talking to a guy wearing an RAF Fire and Rescue top. I started talking to him to find out if he knew a guy who I went to school with, stupid as that may sound, the services are weird in so much as you meet up with people in the strangest places and it will be someone who you have not seen for many years. As a for instance, in Camp Bastion in Helmand Province Afghanistan I bumped in to a guy called Paul who I had not seen since school and another whose nickname is Fly that I had not seen for many years. One of the guys I have just mentioned, Fly, became a permanent staff instructor at my TA unit. Even weirder than that was that the fire guy was returning to Cyprus having just been on and passed his promotion course on which the guy I went to school with was an instructor. Not so daft to ask now is it!

`Yeti`, the fire guy helped me in to my seat after I told him to tag along with us which would give us a chance to chat more on the journey if he wanted. He did indeed join our group which of course meant he could help me get in to and out of my seat. When we arrived at Cyprus we obviously went our separate ways but it was nice to meet him. We got sorted in to the houses we would be staying in and then had a couple of drinks in the Mess to introduce everybody. `Kaz` I worked with last time we were here, Paul was on the 110 dig at Lullworth and the archaeologists I had worked with at Caerwent so I knew most people but two who I met, Jo and Karl I had not seen before but we have all clicked really well. On Sunday it was a day of sorting and visits which I didn’t take part in and instead sorted everything properly in my room but someone did take some pictures for me which you would ordinarily think was nice of them but just as would happen if I were to give my camera to someone in the forces, you are always going to get some interesting ones, the identity of the individual has been disguised to protect what little, if any dignity they have left. Chuckle chuckle. 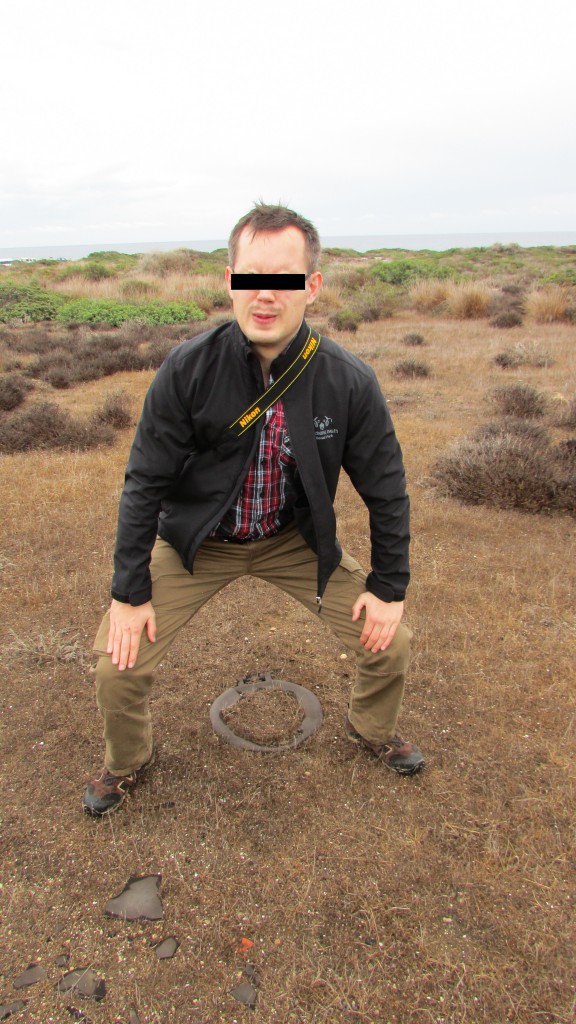 I did go to Dreamers Bay though which is an old Roman Port which we will be excavating next year, so it looks like I may have to endure the sun for another time! 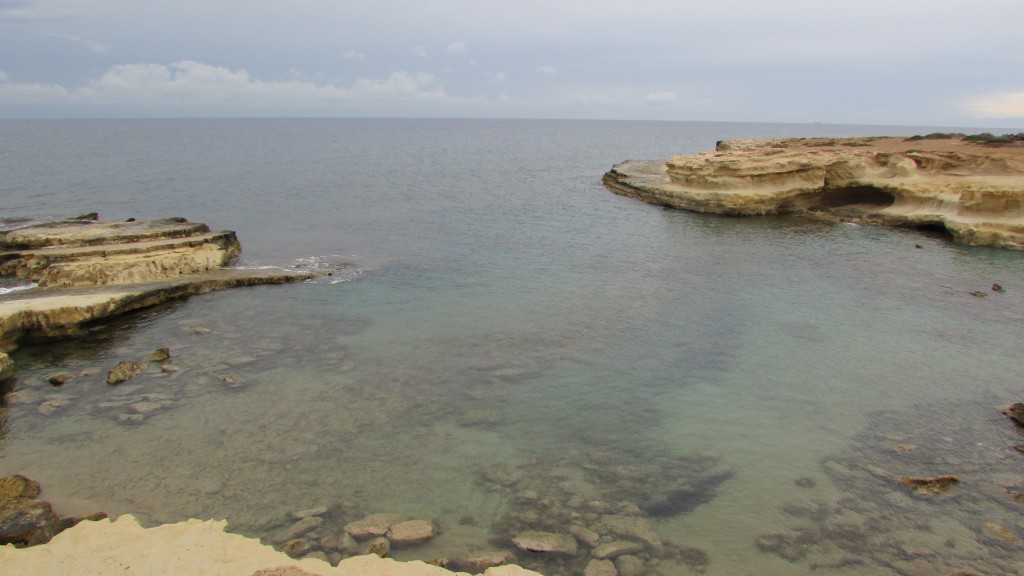 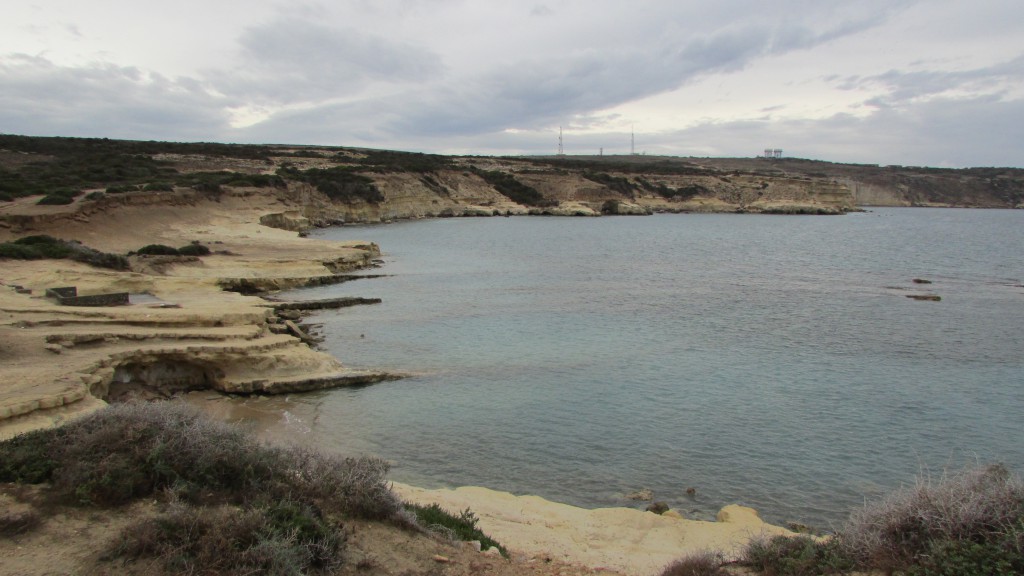 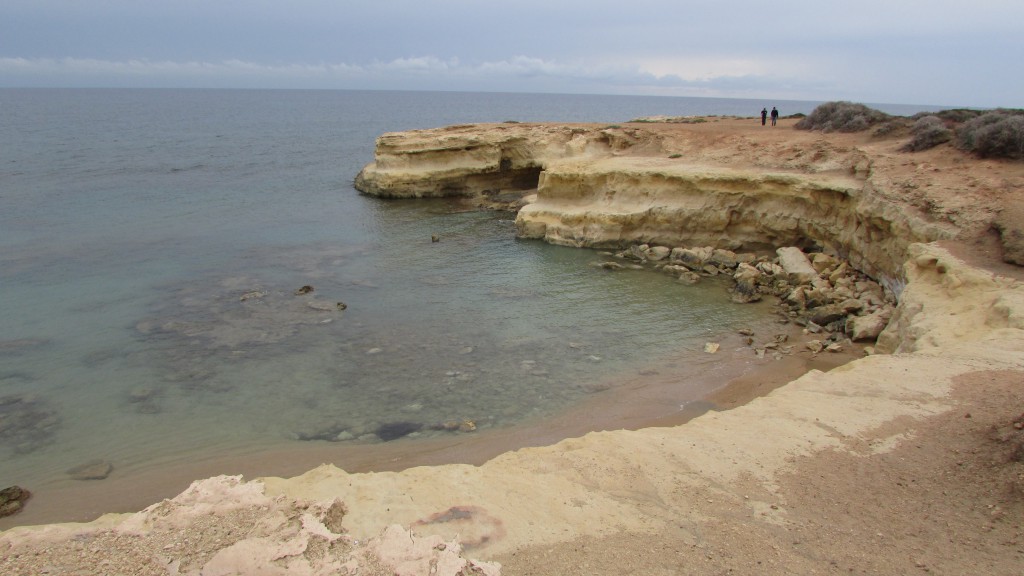 So day one of Cyprus really was just visits and sorting ready for the work to start on the Monday.