In July this year, I was invited to visit a site on Salisbury Plain which was being excavated for the purpose of archaeology, I took the opportunity and asked a friend, Cpl Turner, to drive my “chucklebus” for me, so that I could get there. On arrival, I met the crew and they showed me around the site. 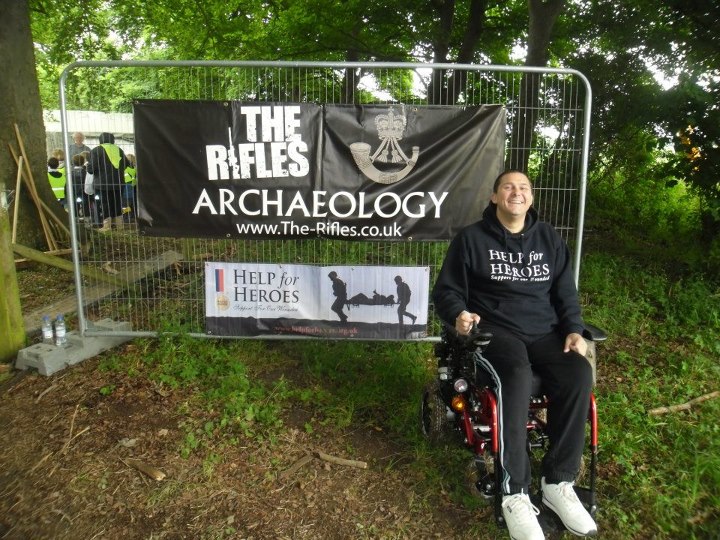 Despite being in the wheelchair, everyone was determined to get me involved, and ideas were thrown around at how they could get me in to one of the digs to continue exposing a skeleton. 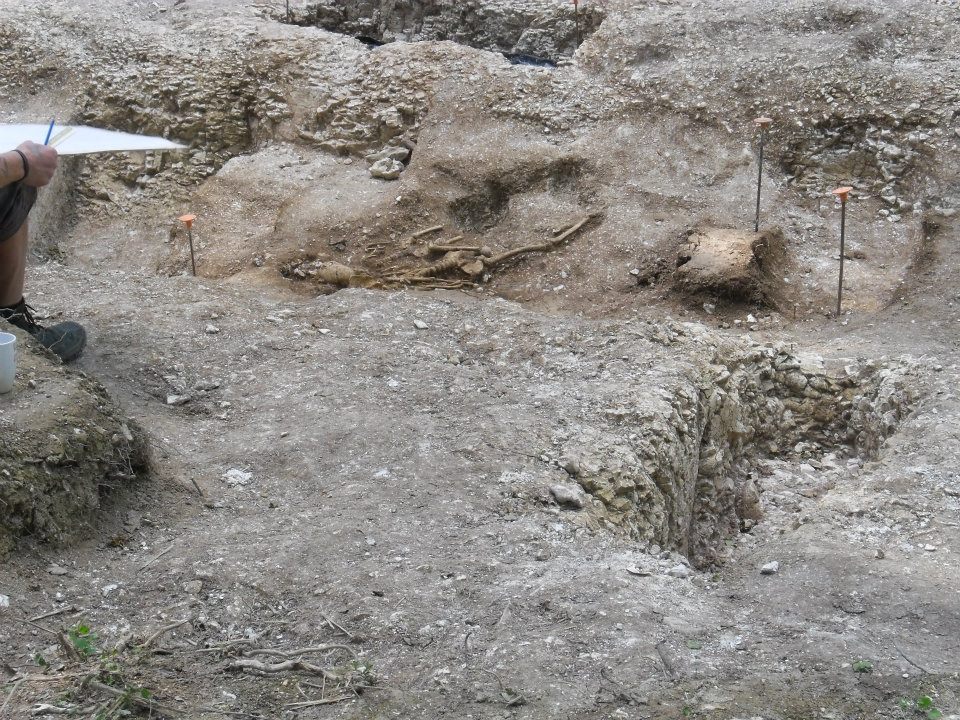 As it was, I decided that I would work above ground, (this time), and learn the sketching of the trenches. An interesting procedure that I actually enjoyed. 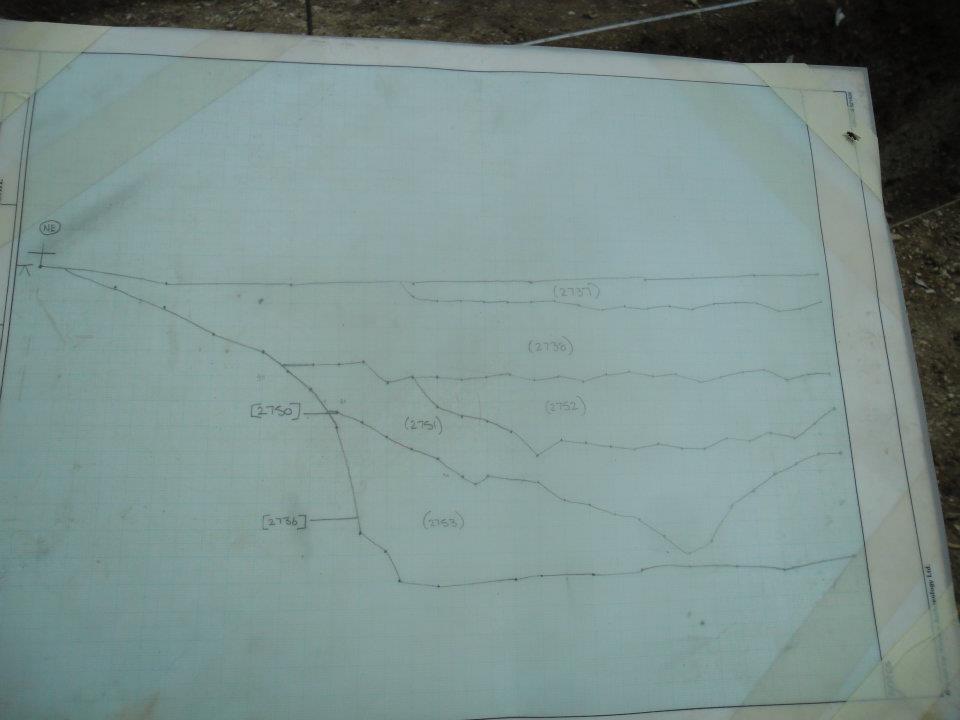 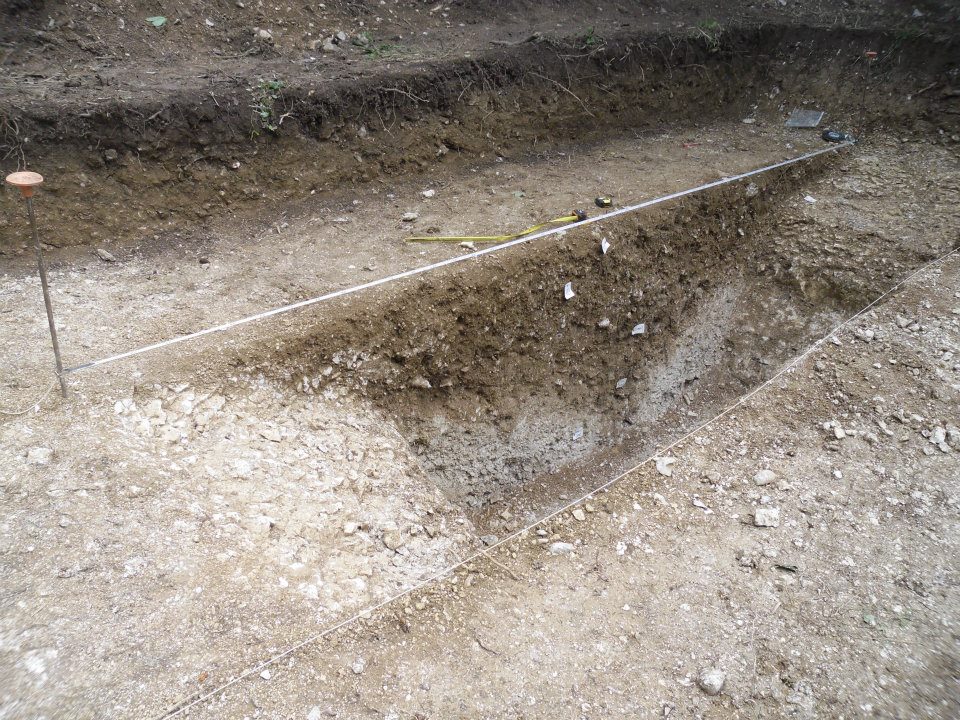 I spent a lot of the time talking to the people who were exposing the skeletons and enquiring about what they had found, their ideas on why things were where they were, why gems were buried with the dead and what relevance the direction the heads were pointing had with the surrounding land. These guys, (and gals), really know their stuff!   I had a brilliant day, we spoke about another project they have in the pipeline which I have already expressed an interest in. My hope is that, I am at a point in my recovery that will mean I need less help for personal care, and that I will be able to stay over for a period of time to really get the most out of the whole experience. To ANYONE is offered the chance to take part in these projects, do it, without hesitation, and if you are military personnel and you are offered a chance to take part in Op Nightingale, put your name forward, especially if you are injured. It gave me the chance to feel a bit more independent. Anyone who knows me will understand how my injuries have stopped me doing the things I love, stopped me from deploying, from teaching and training, doing the whole soldiering thing, BUT, it hasn’t stopped me from aiming for other things, a Skydive for the Soldiers, Sailors, Airmen and Families Association is the first thing on the agenda in October. So, all who are offered the chance to try archaeology on one of these projects, do it, experience it, enjoy it, you never know, you may end up taking a degree in it! Thanks again to all who helped me try this at Salisbury Plain, and to my friend Paul who drove me for the day, it goes to show, you never know what is beneath you. Especially on The Plain, something for soldiers to think about in their next harbor area!!! 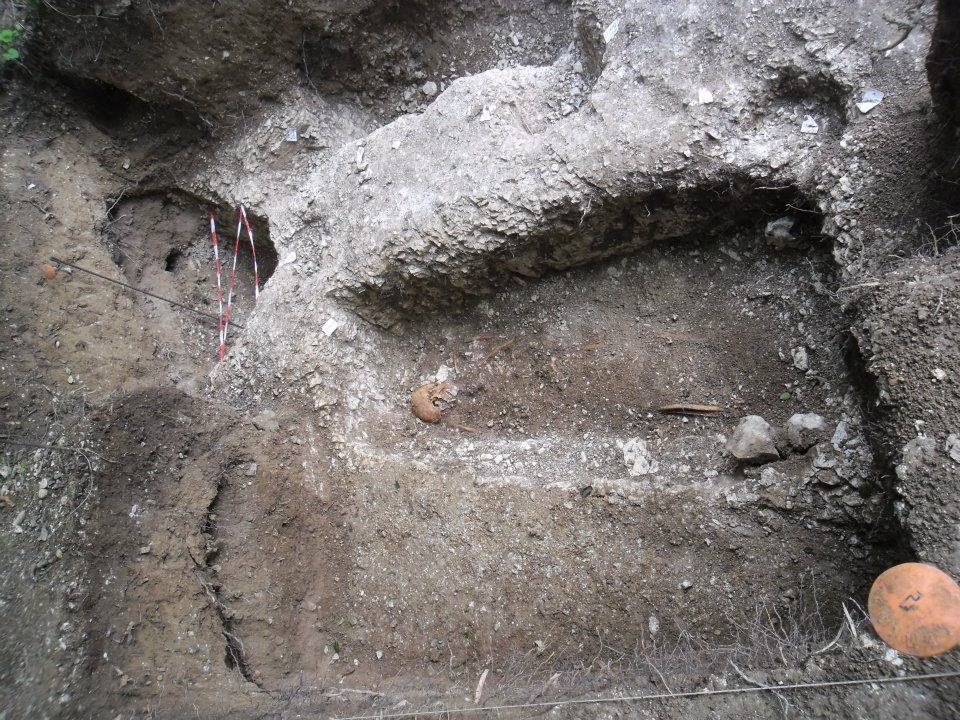