Yesterday (Sunday 19) was “Pickles” Birthday Party which we held at a place called @The Unit which is in the trading estate almost opposite my bungalow. This of course was super convenient for me and I actually had forgotten as to exactly how close it was. I took my power chair but with hind sight I really could have used my power chair but I didn’t and as I can’t change the decision I shall move along. Having never been in the unit before I was unsure of what it would be like but I have to say I was very impressed. I am not sure if it is owned by one person or a partnership or anything else about it but I can highly recommend it to the local people if they are looking for somewhere to hold a party as it was very well set out, and they have optional extras that you can purchase also as we did such as the bouncy castle! 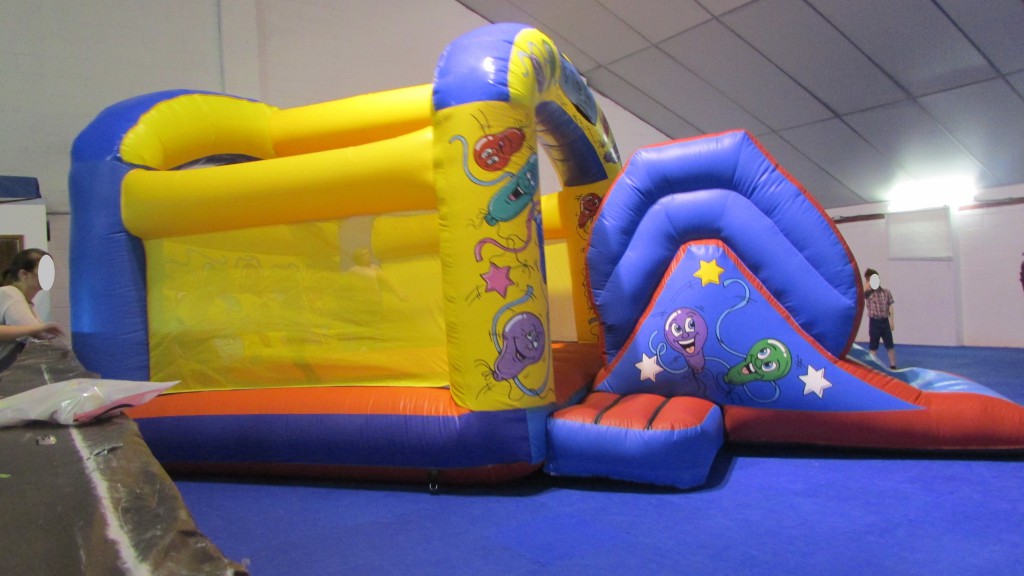 My Wife’s Brother and his Girlfriend had bought a Birthday cake for the occasion which had been made by the same lady who did the cake for Dads Birthday last March, Fancy That Cakes. It was obviously a big hit with the kids especially “Pickle”, I think you can see why. 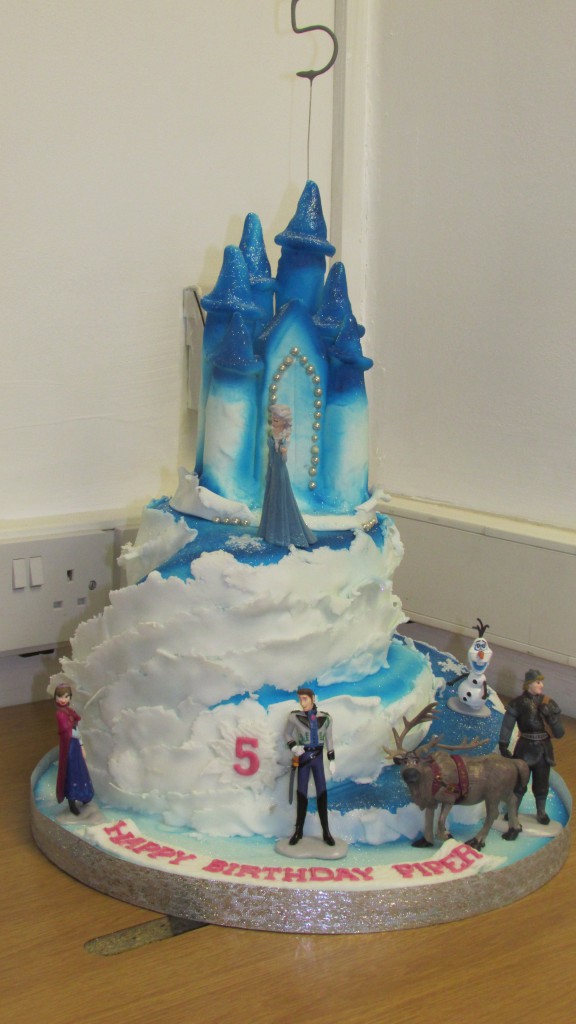 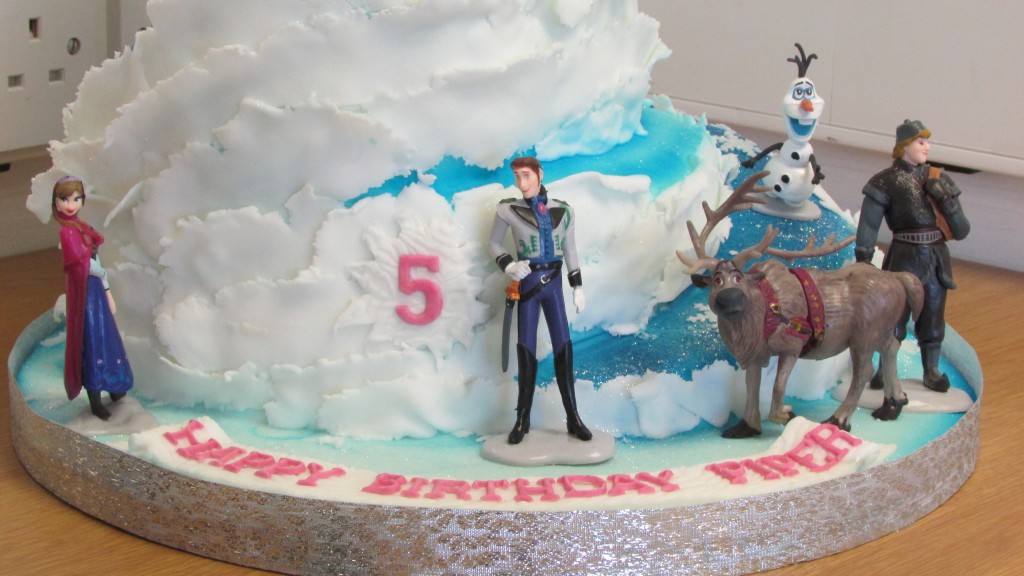 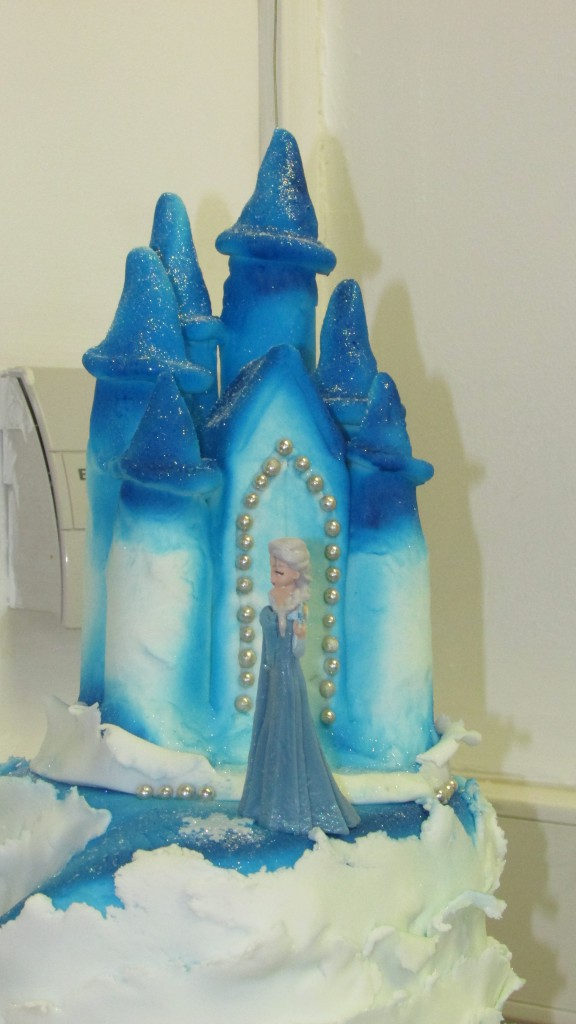 She had a fantstic time and had a really good turn out of friends and family including my Wife’s Auntie, Cousins and their children from near London. All of the kids had a fantastic time too as there was so much space to play and run around and all on a soft floor. As I said, an brilliant place to hire for a childs party if you are local, well worth a look.

Now for a change of tack but as my Blog is an honest one and sometimes involves me venting I have to get something off of my chest. Over three years ago a motor car pulled form a side road in to the path of my motorcycle and as a result I collided with the side of it and, well, you know the rest. Over the last three plus years I have found myslef going over and over statements and reports and good God knows what other documents are associated with it and I have always had the same question; Why should I have to prove that this accident was not my fault when I was on the major carriageway? I have again been going over oand over it as I do at various points during EVERY SINGLE DAY as it is something that I simply cannot get away from and today I have chosen to ask you the reader the think about something for me, something that really is driving me to mental destruction. This something that is a perfectly reasonable question and is also a question that plays over and over because me question the Law amongst other things. So what is this thing, this question, this thorn in my side, this question that is just one of the things torturing me mentally? Well it is this and I would like to paint a picture menatally also.

So some questions before my questions.

Do you need to take a test to obtain a license for a car? Yes

Do you need to take a test to obtain a license for a motorcycle? Yes

Do you need to have insurance to use a car on a public road? Yes

Do you need to have insurance to use a motorcycle on a public road? Yes

Do the road traffic laws apply to both the car and motorcycle? Yes

So my questions are these. If the motorcycle is classed as a motor vehicle and is governed by the same laws as a motorcar, WHY is it not afforded the same rights as a motorcar in the event of an accident? Why is it that it is allowed to be missed by drivers of vehicles with more than two wheels? Why is it that a liability claim such as mine is allowed to go on for so long when a car driver in the same collision as mine, with the same circumstances would have been settled well within the year? Why are motorcyclists a scape goat for irresponsible drivers? And to end for now; Why does it appear that motorcyclists are an acceptable loss?