Happy Sunday everybody. This is going to be a real short Blog entry today but it is an entry that needs to be done. Today I met up with four Royal Navy guys who are part of a relay team carrying a stretcher from Birmingham to Plymouth to  raise money and awareness for service charities that support injured Royal Navy & Royal Marine servicemen and women, and veterans including Help for Heroes. Today they went from Yeovilton Naval Air Station to Honiton and stopped off in Chard at the Wetherspoons pub, The Cerdic for lunch. I hooked up with the local H4H rep Richard Lupton who was 2ic and OC at my Company a few years ago. I get on really well with him as I did when he was in post at B coy and he had informed me of the team passing through Chard today when we spoke a few days ago. I had told him that it was the Battalion skill at arms meet this weekend which I would like to go to on the Sunday but I would also like to support the Navy lads, therefore, if I was unable to get to the SAAM then I would meet up with him and the Navy lads for a coffee when they arrived in Chard. This is what I did today. The reason I wanted to do the Blog today was to let you all know what the guys and gals have been doing. I was hoping to have received a mail from them this evening with all of the site details on but as yet I have not. I have done some Googleing and found this though. www.rnmsstretchercarry.org.uk If you visit this site you can donate. It is worthwhile and required. I worry that when we eventually pull out from Afghanistan that the public will feel that there is no need to donate any more, after all, how will people be getting hurt if they are no longer in a war zone? The thing is though, that amputees will always need some help, injured will need help and for some they will never leave the combat zone. Post Traumatic Stress Disorder (PTSD) may not even hit some people until a while after it has all stopped and for some unlucky service personnel PTSD may never leave them so please, give generously after all, those who have served have written the ultimate cheque for the amount `up to and including their life` to protect others. 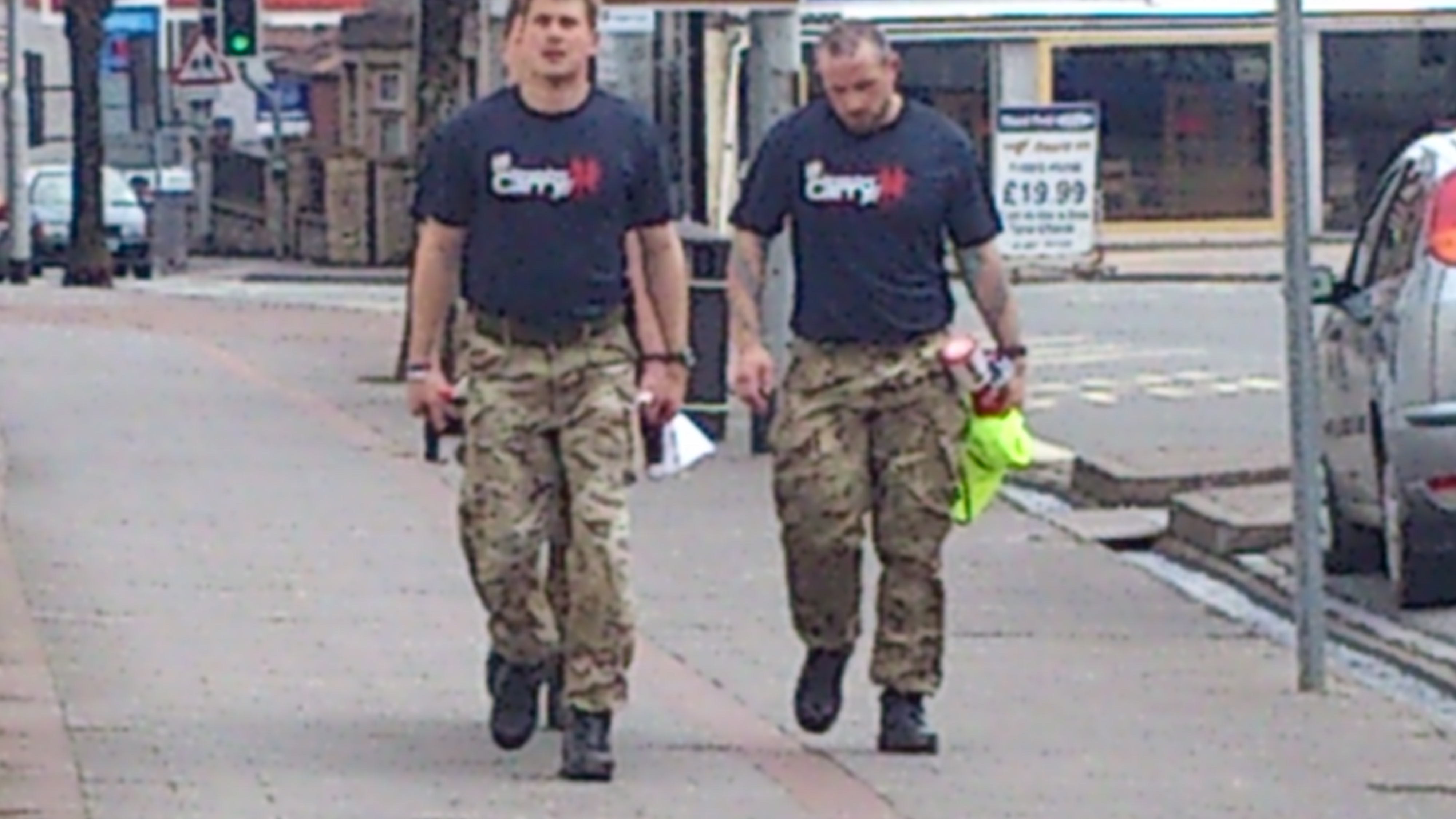 I am going to end now by simply saying good luck to the guys and girls as they continue on their journey and I hope that you hit Plymouth on Wednesday as planned, and of course that you raise a substantial amount of money. A pleasure to meet you gents.